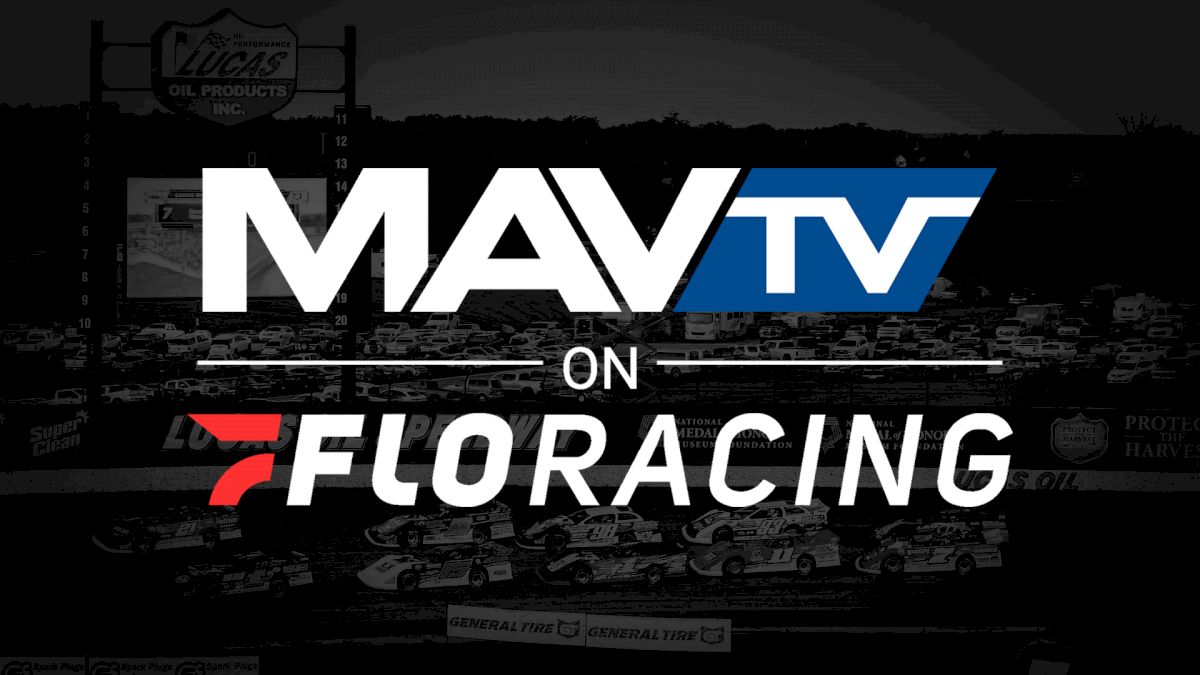 FloSports and MAVTV – two of the most recognizable brands in the live streaming industry – announced Thursday a groundbreaking partnership that will deliver a powerhouse product to motorsports enthusiasts.

The partnership between the two companies will deliver new MAVTV Plus live content to fans through the FloRacing platform. Live programming previously delivered through MAVTV Plus, including the Lucas Oil Late Model Dirt Series, Chili Bowl Nationals finals and Lucas Oil Pro Motocross Championship, will be streamed on FloRacing through the “MAVTV on FloRacing” banner.

FAQs: MAVTV Plus on FloRacing
“We place enormous value on the fan experience; we want to give our customers the best viewing experience possible,” said Morgan Lucas, President of Lucas Oil. “MAVTV’s mission is to connect race fans to their favorite events – from anywhere. FloSports helps us deliver on that mission, giving subscribers the best support, technology, and access to the motorsports events they love. We are all-in and eager to build this partnership into the best motorsports streaming platform available.”

“We’re incredibly excited to welcome MAVTV viewers from across the globe to FloSports,” said Mark Floreani, CEO and Co-Founder, FloSports. “Our platform will give current MAVTV Plus users access to all of our live and on-demand events including motorsports and so much more. With the first live MAVTV on FloRacing event streaming today, we aim to create a seamless viewing experience and ensure not a minute of a live event is missed.”

FloRacing and MAVTV Plus will both stream new MAVTV Plus live programming to their subscribers starting today, June 30, through midnight on Tuesday, July 26. After that, fans will need to subscribe to FloRacing to watch MAVTV Plus programming.
This week’s MAVTV on FloRacing programming will include four races for the Lucas Oil Late Model Dirt Series as well as the Lucas Oil Pro Motocross Redbud National.

With the addition of MAVTV Plus live programming, FloRacing’s live streaming schedule includes over 2,000 live races annually. All of these races can be viewed with an annual subscription.

MAVTV will be contacting MAVTV Plus subscribers with information about their accounts and instructions on how to subscribe to FloRacing to watch new, live MAVTV programming moving forward.

The groundbreaking partnership between FloRacing and the MAVTV Motorsports Network will not impact MAVTV’s programming available through cable television.