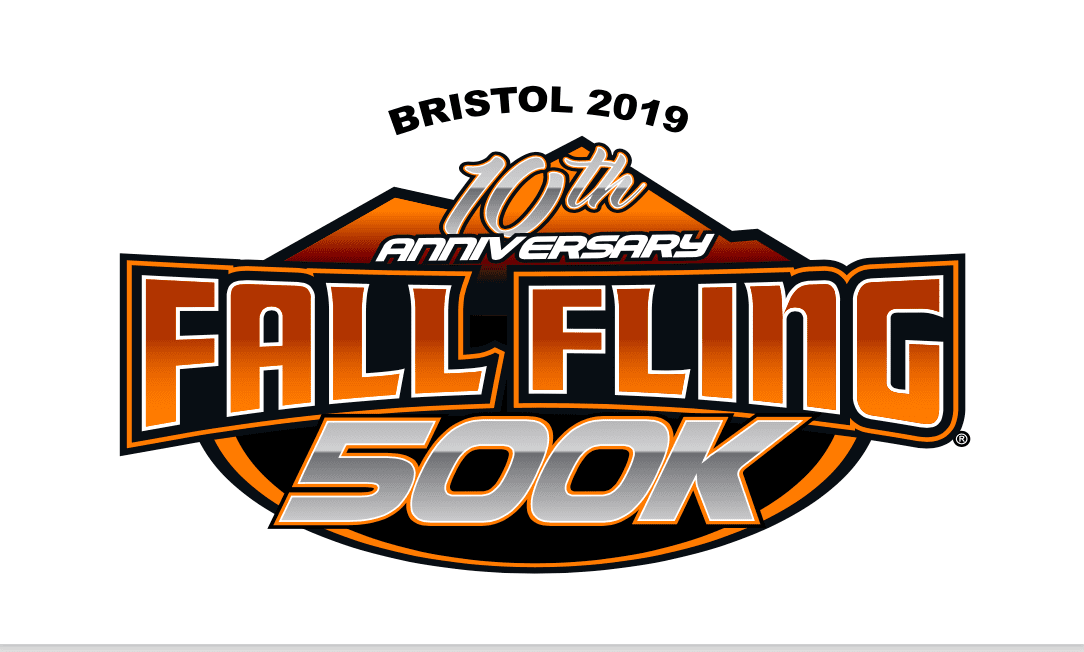 It was 2010 when best friends and former champions Peter Biondo and Kyle Seipel decided to try their hand at race promoting, giving racers just the type of event they would like to race at themselves. The end result was the Fling brand which has now seen 17 Fling races between Bristol, Tennessee, Las Vegas, and last year at Galot Motorsports Park in North Carolina. However, it all started in Bristol in 2010 and 2019 will mark ten years the brand has visited the historic facility, Thunder Valley, Bristol Dragway.

“As we were taking down the banners after that first race in 2010,” said Seipel, “Peter and I looked at each other and said ‘we might never need these banners again.’ We had 170 cars and were extremely in the red. But we received so much support from the racing community that we chose to go on and it’s been quite a ride ever since.”

There are major events in every sport and the Fling brand is certainly considered a “major” in the world of high-dollar bracket racing. It’s an event every racer in the country; and even the world as Fling events have drawn racers from Canada and Mexico; would love to have a Fling win on their resume. Besides the wins, each event has become a family gathering of sorts, an experience that rewards each attendee with the type of fun they all began racing for in the first place.

“We have always been so thankful for each and every racer who has attended a Fling event in the past,” said Biondo. “Anyone could put on a race, but it takes the racers who have had the confidence in us that we would give them everything we promised.

“That being said,” Biondo continued, “because 2019 will be the tenth anniversary of our brand in Bristol, we wanted to do something really special. Kyle and I have been brainstorming back and forth for over a year and have finally hit on just what we feel is going to be an historic event in the bracket racing world.”

The 2019 Bristol event will now be known as the Fall Fling 500K, a one-time only race, never to happen again, which will send one lucky racer home with a win and a half-million dollars for his or her efforts.

“We could have done so many things,” said Seipel, “but the racers have supported us behind belief and we just wanted to give back. And there was no better time or place to do this than where it all started, Bristol Dragway. This will certainly be huge in our sport, taking it to a whole new level. Five hundred thousand dollars to win with no minimum car count and a guaranteed payout!”

September 17-21, 2019 will be a very special time in the bracket racing community. Three auxiliary races, each paying $30,000 to the winner, will bookend the 500K Friday race. The 500K race pre-entry will be capped at 385 entries with no gate entries accepted, and all of the money 100-percent guaranteed. Each of the pre-entered 385 will also be eligible to enter any of the three $30K races for only $199 each. Pre-entries will open on March 5, 2019, and if past history is any indication of how fast the field fills up, this one should be over in minutes. With an entry fee of $1,850, a special payment plan will be in effect to lock in a spot in this once in a lifetime event.

For more information, visit www.bracketraces.com for continuing news on what will be a major, major event in bracket racing.