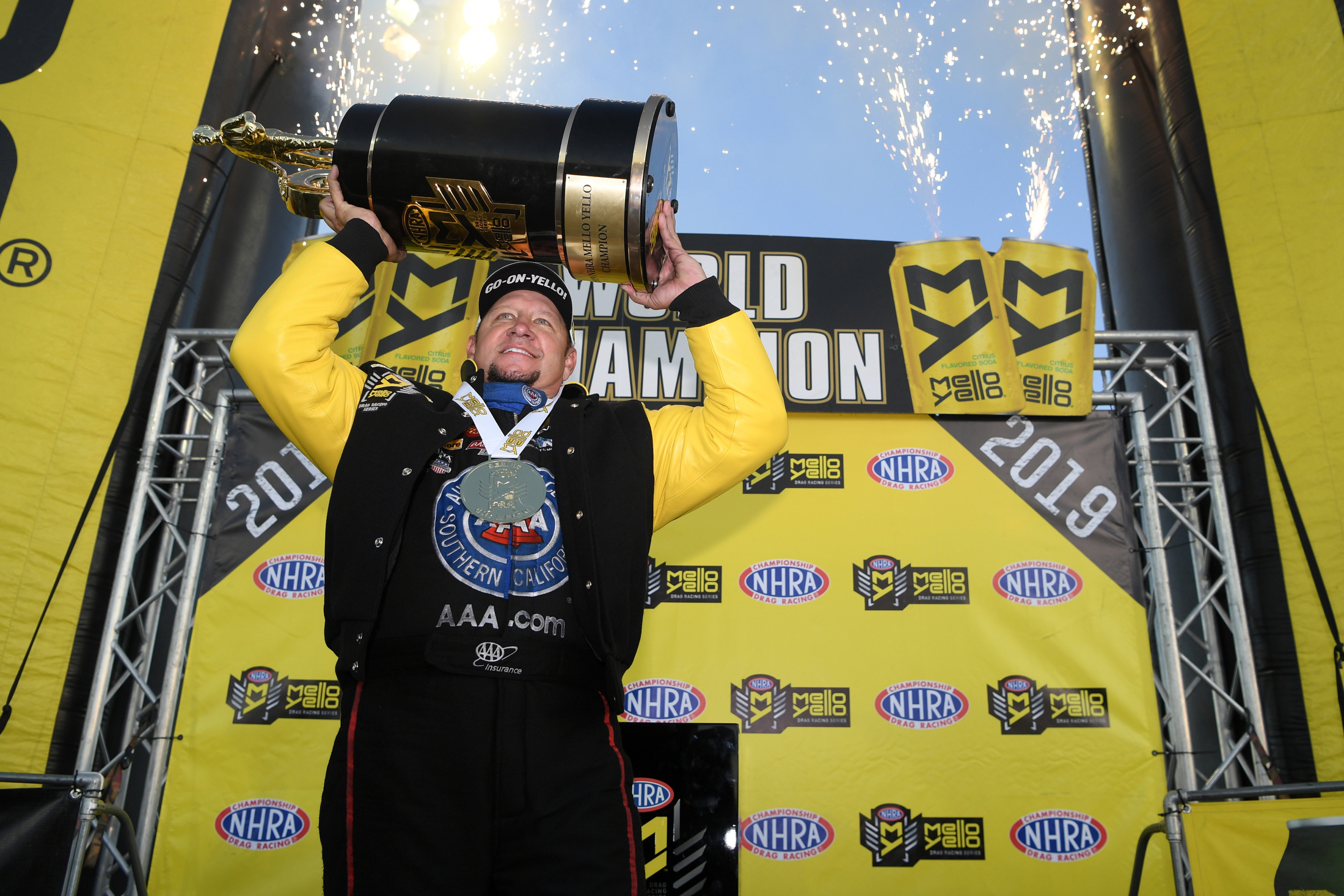 Steve Torrence, Robert Hight, Erica Enders, Steve Jackson and Megan Meyer have at least a couple things in common.  They are all 2019 NHRA world champions and they are all graduates of Frank Hawley’s Drag Racing School.

“Five of the 2019 NHRA world champions are graduates of our school! It’s pretty amazing when I think about it,” said school founder Frank Hawley. “When we opened the school three decades ago, we had no idea how successful the program would become. We began with a curriculum that would suit the needs of the beginning racer but soon discovered that many of our customers were fairly experienced and were looking for more advanced training. So, we started gearing our training towards serious racers.”

Throughout the years, many of the school’s grads have won everything from national championships to big-money bracket races. The list of Frank Hawley graduates reads like a who’s-who of drag racing, including 2019 NHRA Rookie of the Year Top Fuel driver Austin Prock.

“The first drag race car Austin drove was our Super Comp dragster before moving up to our Alcohol Funny Car,” said Hawley. “Coincidentally another one of NHRA’s newest stars, Top Fuel driver Jordan Vandergriff, was also in Austin’s Super Comp class. Both Austin and Jordan had a great first year and we’re all looking forward to watching them as their careers develop.”

“I am so blessed to have met and worked with these and other great drivers over the years,” continued Hawley. “I stay close with many of them and feel fortunate to have watched them develop into champions. I’m looking forward to the Drag School’s 2020 season…maybe we’ll get to work with another future champion!”