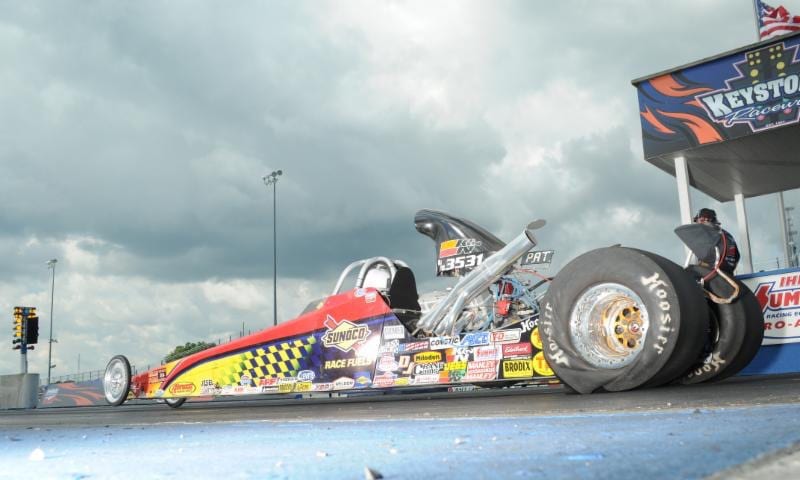 After a nearly two-decade hiatus, the International Hot Rod Association (IHRA) and ESPN have signed a multi-year agreement for the worldwide leader in sports to resume its partnership with the IHRA. The agreement is effective immediately; broadcasts begin when the 2017 IHRA Drag Racing season opens Feb. 3-5 at Immokalee Regional Raceway in Immokalee, Fla.

ESPN will broadcast more than 200 hours of the 2017 IHRA Summit Sportsman National Championship via ESPN3, ESPN’s live multi-screen sports network. ESPN3 will stream as much as eight continuous hours of each event’s eliminations from 13 race weekends. Broadcasts will include on-track action, interviews, reports from the pits, features and more starting with this weekend’s event near Fort Myers, Fla. IHRA Drag Racing last appeared on one of the ESPN networks in 1999.

“This is a landmark opportunity for the IHRA to further advance its plans for all stakeholders in the Sportsman Racing Division,” said Chris Lencheski, vice chairman and CEO of IRGSE, the parent company of the IHRA. “This agreement highlights our sportsman racers and positions us to move into 2018 with a tremendous partner for our professional racing series with significant momentum behind the IHRA, its teams, tracks and sponsors.”

“We’re always looking for ways to serve sports fans and are very pleased to be able to offer IHRA racing to our viewers through streaming on ESPN3,” said Dan Ochs, ESPN Director Content Strategy & Acquisitions. “IHRA and ESPN have a history dating back to the 90’s, and it’s great to bring them back.”

This unprecedented agreement to cover sportsman racing in 2017 is a harbinger of things to come. When IHRA Drag Racing’s professional series resumes in 2018, the agreement will cover the professional IHRA national events in addition to the IHRA Summit Sportsman National Championship.

“This announcement is really excellent news for the IHRA, our competitors and our sponsors,” IHRA 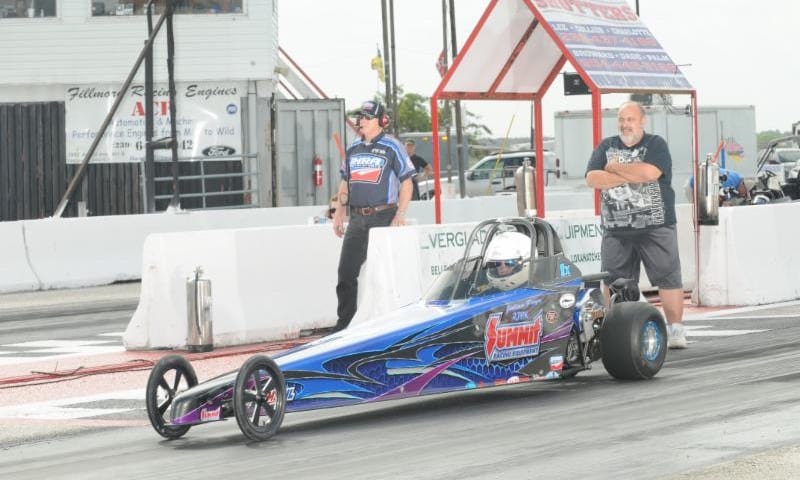 president Mike Dunn said. “We’ve been working on this agreement for a long, long time, and it’s great to be able to make the announcement today – it’s a game changer. With ESPN’s help, we’re able to spotlight our sportsman racers like never before, and next year, we’ll add the professional component into the mix when our professional national events return. On a personal note, it’s gratifying for me to resume my 14-year relationship with ESPN.”

ESPN3 is a destination that delivers thousands of exclusive sports events annually. It is accessible on computers, smartphones, tablets and connected devices through WatchESPN. The network is currently available nationwide at no additional cost to fans who receive their high-speed Internet connection or video subscription from an affiliated service provider. It is also available at no cost to U.S. college students and U.S.-based military personnel via computers, smartphones and tablets connected to on-campus educational and on-base military broadband and Wi-Fi networks.

“Drag racing belongs on ESPN, which is the industry leader in television sports and has enormous reach and promotion power across all its distribution platforms,” Pilson Communications founder and president Neal Pilson said. “IHRA fans will be the main beneficiaries of the ESPN/IHRA partnership.”

The IHRA Summit Sportsman National Championship is a new national championship format for sportsman-class racers that will be determined using points claims from the best seven of the first 10 events in which a driver competes. Racers will accrue points based on a national points system and may race at whatever events they choose regardless of regional boundaries.

The Summit Sportsman National Championship is comprised of 30 races, two per weekend at each venue, on 15 weekends from February through September. On weekends with two venues on the schedule, only one will be available on ESPN3. Telecast times and additional details will be announced later. The 2017 IHRA Summit Sportsman National Championship schedule on ESPN3 is below: