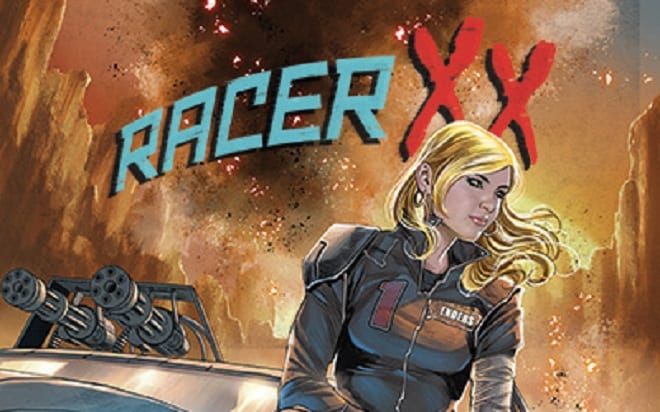 After a spectacular season that was capped by her second consecutive NHRA Pro Stock world championship, Erica Enders was named to espnW’s IMPACT25 list.

The list features “athletes and influencers who have made the biggest mark on women in sports,” according to espnW. Enders was joined on the list by some of the world’s most famous athletes, including World Cup champion Carli Lloyd, tennis star Serena Williams, and UFC fighter Ronda Rousey. 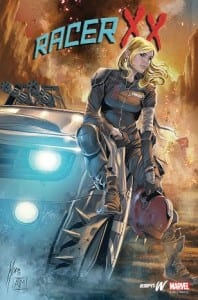 “It’s a tremendous honor to be on this list of the best athletes in the world,” Enders said. “Thank you to ESPN and espnW for recognizing the contributions of women in sports, and thank you to pioneers like Shirley Muldowney and Angelle Sampey for helping pave the way for other women like me in drag racing.

“I say it all the time, but my guys at Elite Motorsports are the best. We have great chemistry, great leadership, and a great work ethic, all things needed for a championship team. We get it done because of the people. I couldn’t ask to be on a better team.”

Enders won nine times in 2015 in one of the most impressive seasons in Pro Stock history. She led the ultra-competitive class with nine victories, 11 final-round appearances, and six No. 1 qualifiers. Along the way, she had an impressive streak of three consecutive victories, all on holeshots (a first in NHRA history).

She closed 2015 in even more impressive fashion, winning five of the final eight races, including three of the six Countdown to the Championship events. Enders clinched her second title in a row in Las Vegas, winning her ninth race of the season.

Her nine victories broke Sampey’s single-season mark of victories by a female (seven) set in 2001.

Enders has 21 career victories, 39th all time. She is second among women in victories, trailing only Sampey (41). Her 19th career win passed Muldowney on the all-time win list for women.

The IMPACT25 list was determined by a panel of sports experts and personalities, including past players and ESPN editors and executives. The list was split into two categories, Athletes and Influencers.

Each of the honorees was captured in a “super” illustration by Marvel Comics.

For more information on IMPACT25, log on to http://espn.go.com/espnw/news-commentary/impact25/2015/