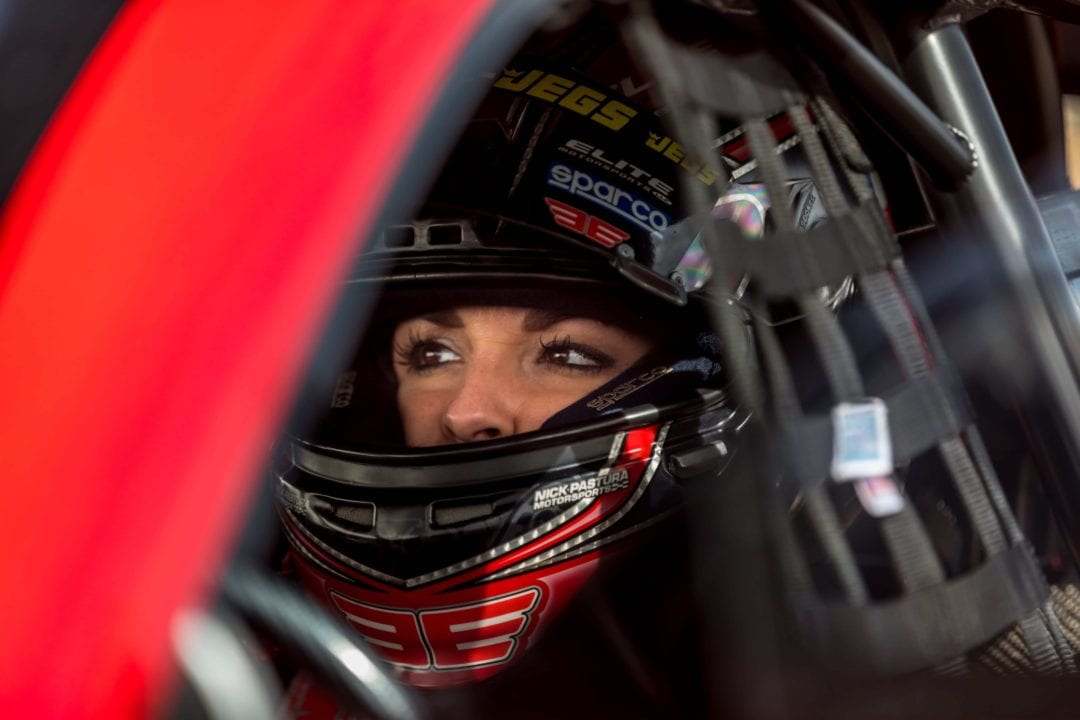 As Erica Enders does every year with her family, the two-time Pro Stock world champion wrote down a list of goals she had for the coming year on Jan. 1.

On that list this year was a win at the 50th anniversary of the NHRA Gatornationals, a historic race that takes place this weekend at Gainesville Raceway. It would mark Enders’ first victory at the marquee event and winning the 50th annual race in her RJ Race Cars Melling Performance/Elite Motorsports Chevrolet Camaro would be an added special touch.

But Enders will also have double the opportunities to win in Gainesville, as she will race in NHRA Pro Mod, which opens its 12-race season this weekend.

“Your success rate is much greater if your goals are written out and I wrote out winning the 50th anniversary Gators on my goal sheet,” Enders said. “I’ve been runner-up three times and it’s always been an important race, so I would love to add it to my list. It’s going to be a tall order and we’ve got a lot going on, but I’m very optimistic and I’m excited to see how it unfolds.”

Enders has been solid to start her 2019 Pro Stock season, advancing to back-to-back semifinals in the first two races of the season, putting her third in points.

She had a strong turnaround on the starting line in Phoenix before falling to eventual winner and Elite Motorsports teammate Jeg Coughlin Jr. in the semis, but Enders will be significantly busier this weekend in Gainesville. 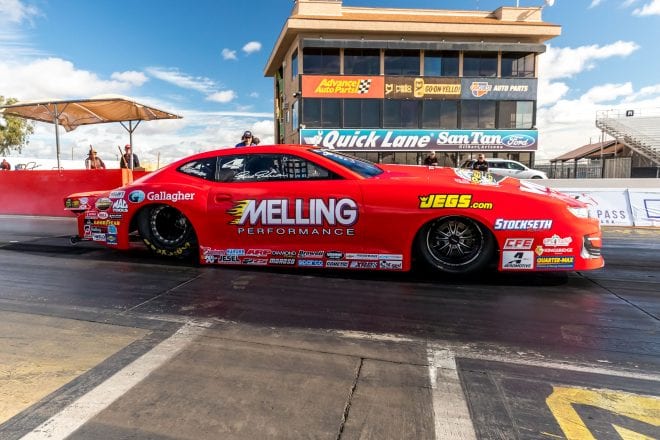 It’s an excited busy, however, as Enders is eager to make her 2019 Pro Mod debut in a turbocharged Camaro. Elite Motorsports’ Pro Mod operation made major strides in the off-season, adding Justin Elkes and Modern Racing, and tuner Shane Tecklenburg to the team.

They have made vast changes to the program, which also includes drivers Alex Laughlin and Steve Matusek, and Enders believes the team is ready for big things in the Pro Mod ranks.

“They’ve made some significant changes on the turbo and it’s almost like a new car,” said Enders, who has 23 career Pro Stock wins. “We went to a Hemi motor, and having Shane T on board, he’s pretty much a genius. Justin and his guys are awesome and completely redid the whole car. I’m excited to work with people of that caliber. All they want to do is win and it fires me up.”

Enders and the Elite Motorsports team seemed to find their Pro Mod groove late in the season a year ago, and after competing in a handful of races in 2018, Enders will race the full schedule this season.

That means a lot of double-duty, including this weekend in Gainesville, but Enders is more than up for the task. It makes for some frenetic moments throughout the course of a weekend, but that often brings out the best in the standout driver.

“It can be a mad rush and you learn a lot about routine,” Enders said. “Just having that seat time and that experience last year in both cars definitely paid off. It was a good stepping-stone for us, and it raises the bar for me, working with a team like this. We all push each other and I like the high-pressure situations. I’m excited for the opportunity this weekend.”