After a heartbreaking loss in the semifinals of Pro Stock at the CTECH World Doorslammer Nationals presented by JEGS, Erica Enders had an immediate chance to make amends.

The four-time world champion did just that at Orlando Speed World Dragway and picked up an impressive first in the process.

“I’m proud for the team, but I want to thank Lee Sharp for giving me the chance to drive this car,” Enders said. “I know I’ve had a bit of a bumpy road in this car, but they’ve stuck with me regardless. It’s been a huge learning curve and I’m thankful for this team staying patient with me.”

Enders managed to get refocused after falling to Cristian Cuadra in the Pro Stock semifinals when Cuadra went .001 on the starting line. Enders put up a strong .029 reaction time but she couldn’t quite track down Cuadra, going 6.516 at 210.54.

Enders was after the $75,000 prize in Pro Stock, but despite the close loss, she rebounded with a noteworthy win in the Elite Performance-powered Comp Eliminator car. It wasn’t the perfect run in the final round under the lights, but Enders stayed after it and chased down Joseph Arrowsmith for the satisfying victory in Orlando.

“A win is a win, no matter what the time slip says,” Enders said. “I was still pretty mad about my semifinal Pro Stock performance, but it’s really cool to win in Comp. It’s a class that I’m very new to, and I’m still learning how to drive the car. Leaving on a bottom bulb is a totally different procedure. It was a little ugly and I had to pedal the car, but you leg it out to the finish and I saw him disappear. It was cool.” 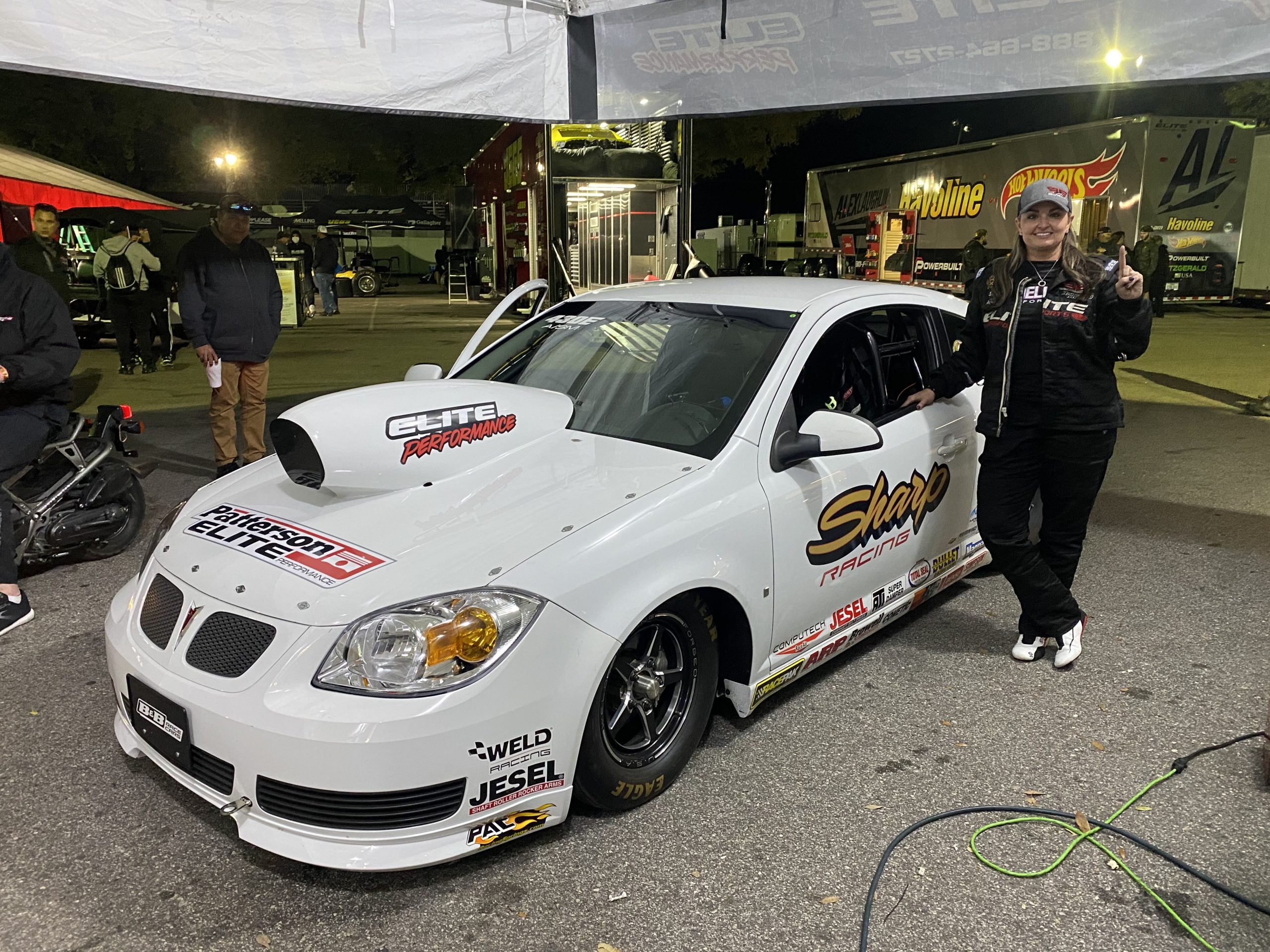 Enders eliminated Taylor Chomiski, Greg Kamplain, and Brian Browell before meeting Arrowsmith in the $10,000 final round.

She looked strong in Pro Stock for a majority of the weekend, too, going as quick as 6.501 during eliminations and taking plenty of positives from the race. Enders also credited the Cuadra family for their performance, as Cristian’s brother, Fernando Jr. won the event.

“Losing on a holeshot, you feel like you let your entire team down, but they’re always there for me. You win and lose together,” Enders said. “It was just disappointing because I know we’re capable of winning this race, but what a cool story for the Cuadras. They’re good drivers and they can leave, and I’m glad for them and I think it’s a cool story for their family.”

Enders also had nothing but praise for the second annual event that put a massive spotlight on Pro Stock, Pro Mod and the sportsman classes.

She managed to compete in two classes and won in one of them, but she was just as impressed with another incredible atmosphere. The teams raced in front of a huge crowd for eliminations on Sunday and Enders couldn’t say enough about the reception the racers received from sponsors and fans.

“I love this race,” Enders said. “Having the privilege of seeing what goes on behind the scenes for this race, it’s a ton of work and effort and sacrifice. I think it goes to show when you have people who are passionate about something, (Sunday) is an indication of what happens in year two.

“On the fun side of things, driving through that crowd of people, talk about an adrenaline rush. I’m thankful to all the people who made this possible. I feel like this race is awesome and they treat the racers like they deserve to be treated, and it’s only to grow. I’m proud to be part of it.”

Enders returns to action this week when the NHRA Camping World Drag Racing Series begins its 2021 season with the NHRA Gatornationals at Gainesville Raceway. 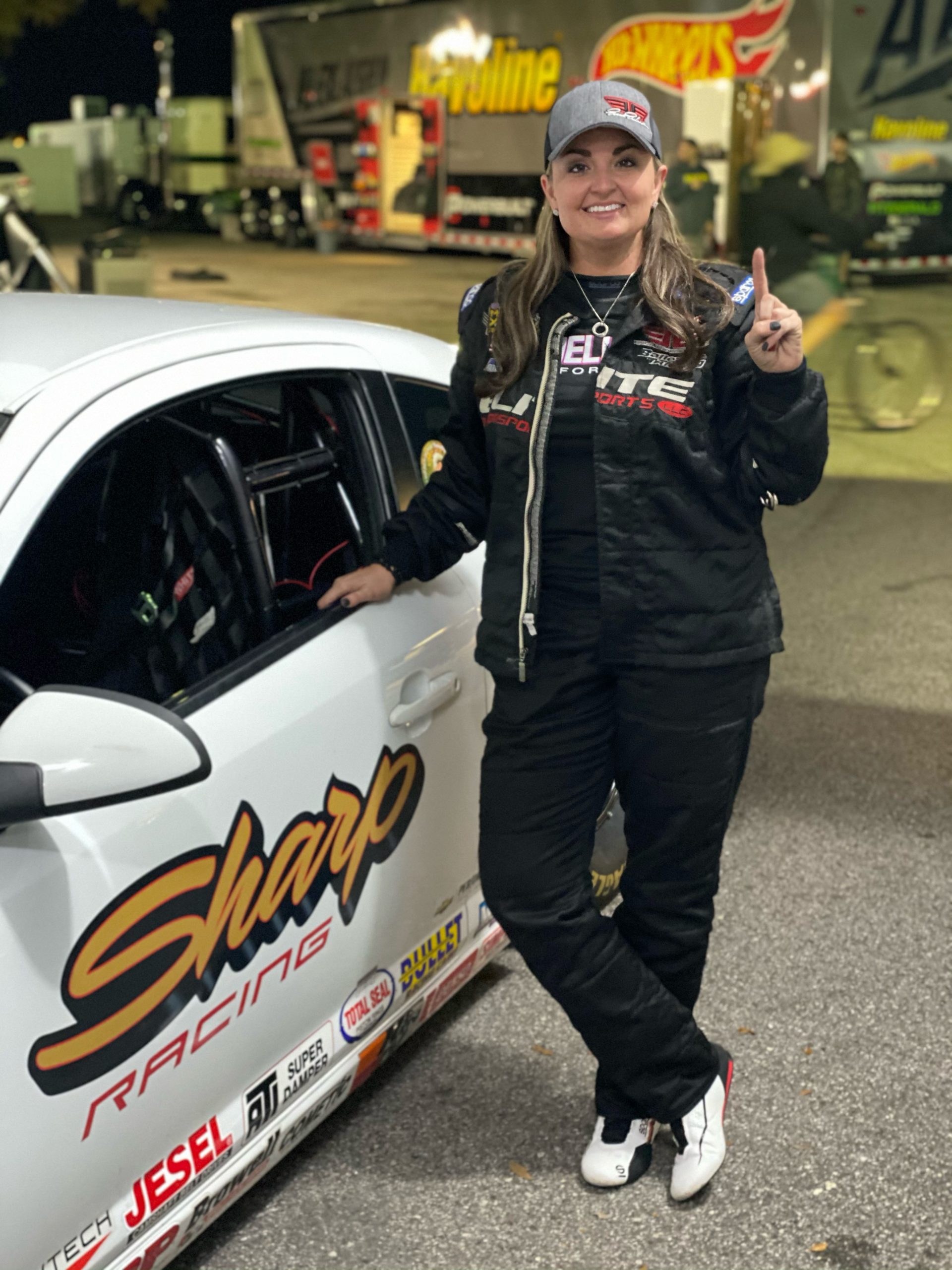 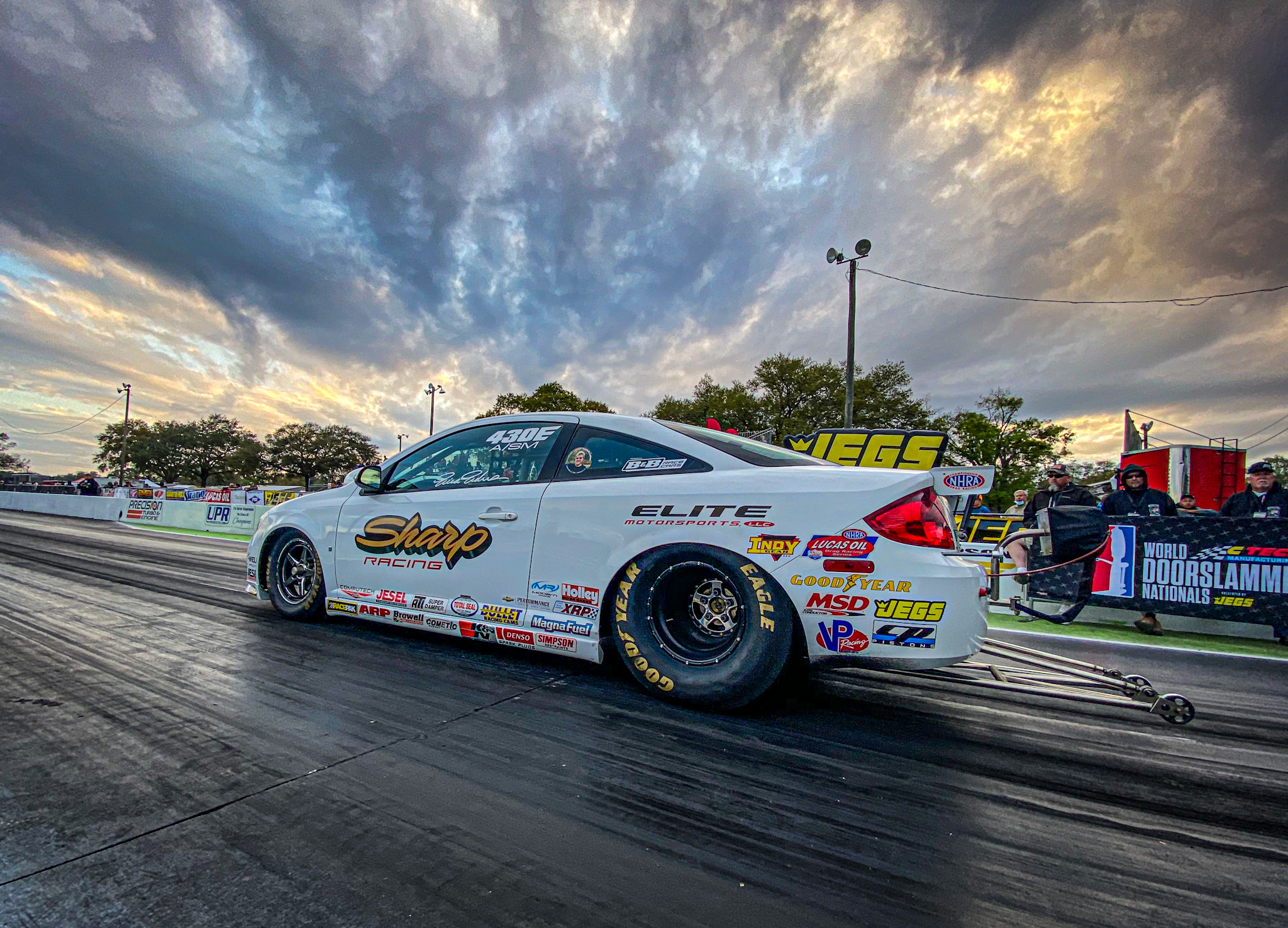