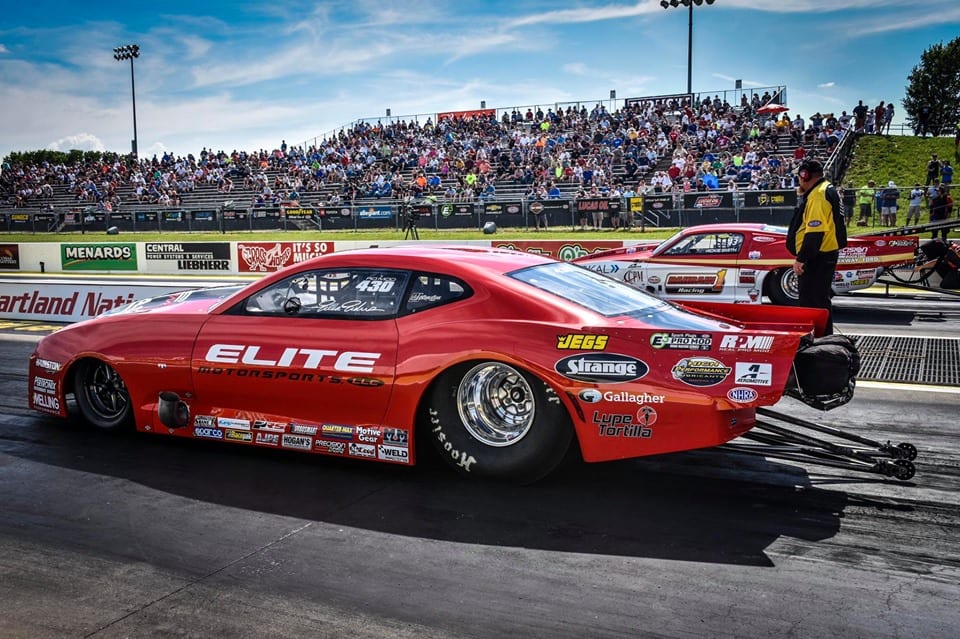 From missing the field by .001 to getting a second chance due to an unfortunate circumstance with another driver, it was a wild Saturday in Bristol for Erica Enders. But Enders made the most of her opportunity the next day in Pro Mod, advancing to the semifinals of the NHRA Thunder Valley Nationals, adding another positive step forward in the Pro Mod process.

Enders went 5.859 at 257.92 mph in qualifying and barley missed the field in another stout Pro Mod showing. But Marc Caruso’s unfortunate top-end crash during the final qualifying session put Enders in the field as an alternate, and the two-time Pro Stock champion took advantage of the new life.

She knocked off Chad Green and Mike Castellana before losing in a tight duel to eventual winner Jose Gonzalez, leaving Enders pleased with how the team took advantage on Sunday in their turbocharged Elite Motorsports Camaro. 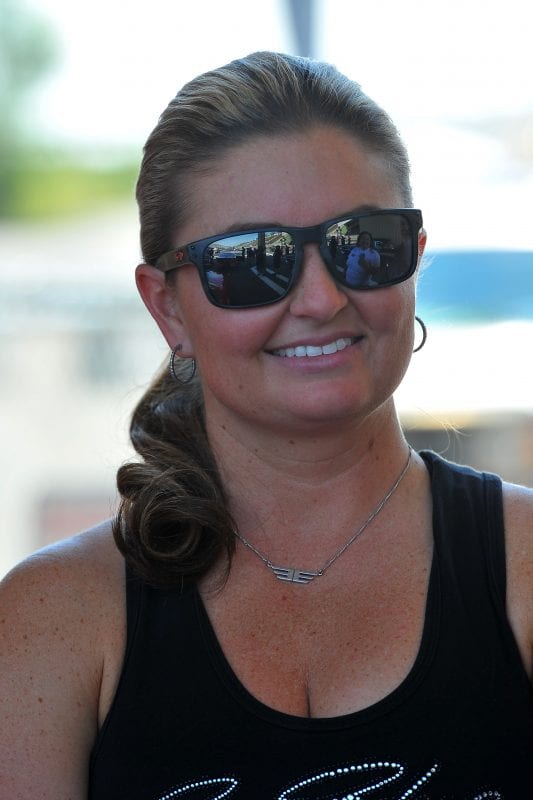 It wasn’t enough to track down his 5.850 at 256.02, but Enders liked how the team continued to take steps forward on a difficult track. The 2019 season continues to be a learning curve for the team that just jumped into the competitive NHRA Pro Mod ranks, but Enders can tell things are on the right path.

“Regardless of not qualifying and going in as an alternate, we made three decent runs down a hot, tricky, bumpy track with a new program,” Enders said. “That’s a step in the right direction. We’re learning as we go and we’re taking baby steps right now. Once we have a bunch of runs under our belts, we’ll definitely be competitive. We’re going to get there and when we do, it will be pretty cool.”

The only bad news of the weekend was Enders didn’t earn any points due to racing at an alternate. She remains ninth in points heading to a big weekend in Norwalk. It’s back to double-duty in both Pro Stock and Pro Mod there, but she heads to the race with momentum in both classes. Enders made the final round at the most recent Pro Stock race in Chicago, while the stop in Norwalk is the eighth of 12 in the Pro Mod season and finishes off a stretch of three straight races.

“You have to take a different approach with these turbo Pro Mod cars, but we’re learning,” Enders said. “There’s a fine line in this class, but we’re getting there.”