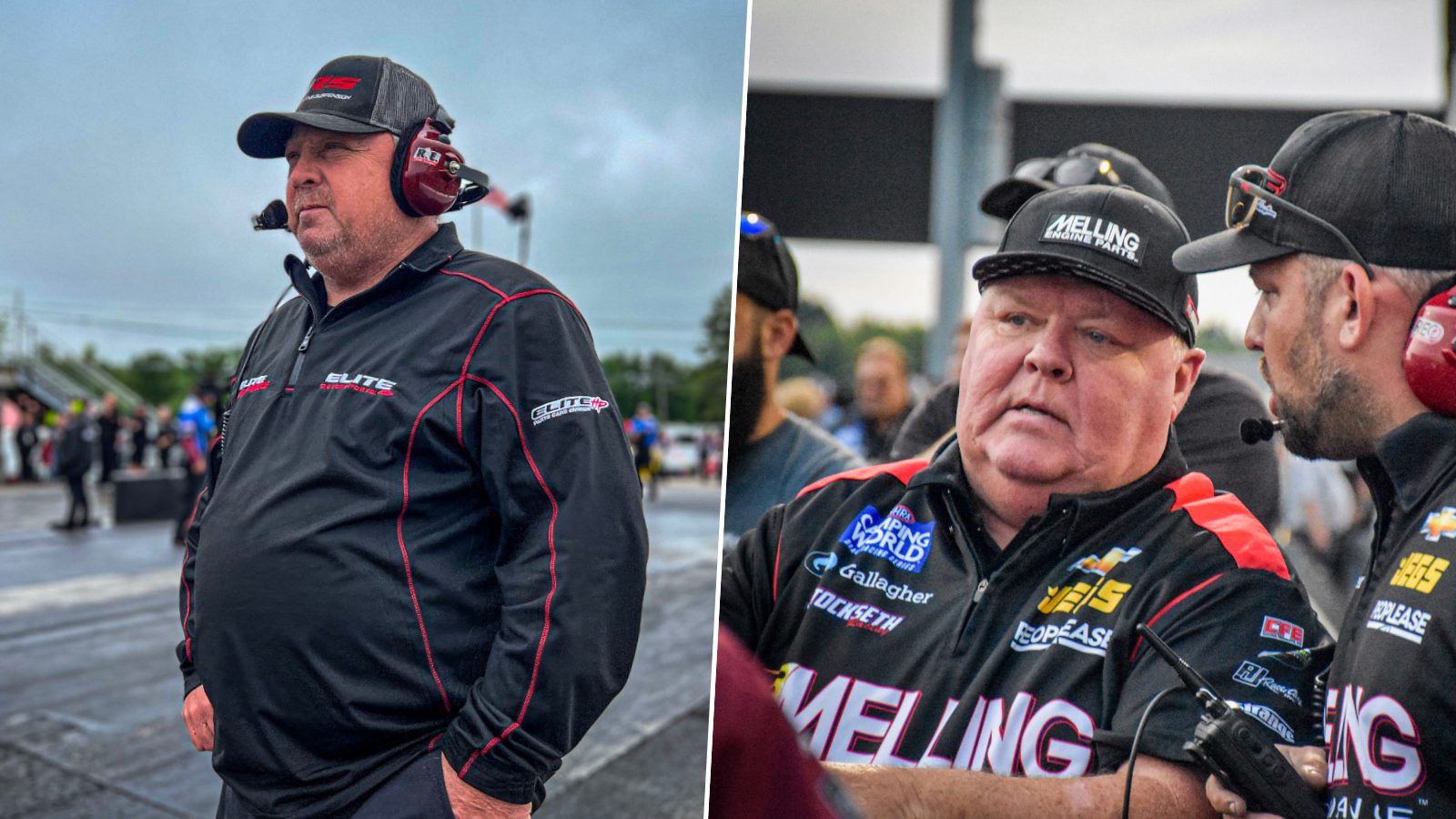 Elite Motorsports Pro Stock crew chiefs Mark Ingersoll and Tim Freeman have led the multi-car operation to one of the most dominant regular season performances in recent history.

Despite being tasked with keeping a total of seven Pro Stockers in line at every stop on the NHRA Camping World Drag Racing Series tour, the braintrust at Wynnewood, Oklahoma-based Elite Motorsports has racked up 10 wins in 12 contests so far this season. Four-time world champion Erica Enders has amassed 6 wins thus far, while teammates Aaron Stanfield and Troy Coughlin Jr. have both earned two victories.

Heading into what is undoubtedly the biggest and most prestigious drag race in the world next weekend in Indianapolis, Ingersoll and Freeman sat down with DRAG ILLUSTRATED to discuss the nuances of the nearly week-long NHRA U.S. Nationals.

Is there anything different about your team’s preparation for the U.S. Nationals?

MARK INGERSOLL: Preparing for Indy is a little different than just any race. Everyone wants to win Indy a little more than any other race. You really have to make sure you have all your ducks in a row, be prepared for an extended period away from the shop.

TIM FREEMAN: I would say that our teams prepare for Indy no different than any other race, although it is the biggest race for Pro Stock. It’s a single race that can turn a not-so-great season into a great one.

Is there a particular session of qualifying you feel is most important, or provides the best opportunity to qualify at the top or improve dramatically?

INGERSOLL: Of course, it’s usually the first run on Friday night is the best of the weekend. There are so many cars at Indy that the starting line takes a beating over the weekend and loses grip over time, so you have to take that into consideration, too.

FREEMAN: Yeah, it’s definitely that Friday night session that is the fastest most of the time, so we have to be ready to make a really good run right out of the box.

Is it exciting for you guys to get five shots at it? Seems like there is a lot of mixed emotions on that. Some teams love that many qualifying runs, others feel like it’s overkill.

INGERSOLL: I’m not really a fan of the five qualifying runs. I think three is plenty, but either way it’s so important for us to get off to a good start. You can’t get behind.

FREEMAN: Five qualifying runs just give us that much more data to prepare for eliminations on Monday.

On top of it simply being the NHRA U.S. Nationals, it’s also points-and-a-half and the final race of the regular season. Is there any strategy at play here for your team?

INGERSOLL: You said it. It’s the last race before the Countdown to the Championship starts and you want to have as much momentum as possible going into the playoffs.

FREEMAN: Like Mark said, it’s the last race before the Countdown and momentum matters out here – it’s important for the drivers, the team, the crew chiefs, all of us. We can set the tone for the playoffs in Indy.

Is there anything that keeps you up at night leading up to Indy? The always interesting weather in Indy – especially when the event lasts nearly a week? New parts, pieces or people?

INGERSOLL: We have some new parts that we’ve been working on for a few months and we’ll be testing them before Indy. The goal all along was to have them all tested before the race and that’s what we’re focused on accomplishing. We’ve had a great year, but we aren’t satisfied and we don’t want to let off the gas.

FREEMAN: The weather. The weather conditions dictate so much of what we do, pretty much everything on the car is impacted by the weather – tires, gear ratios, engine tune up, chassis and suspension setup. That’s the big one.