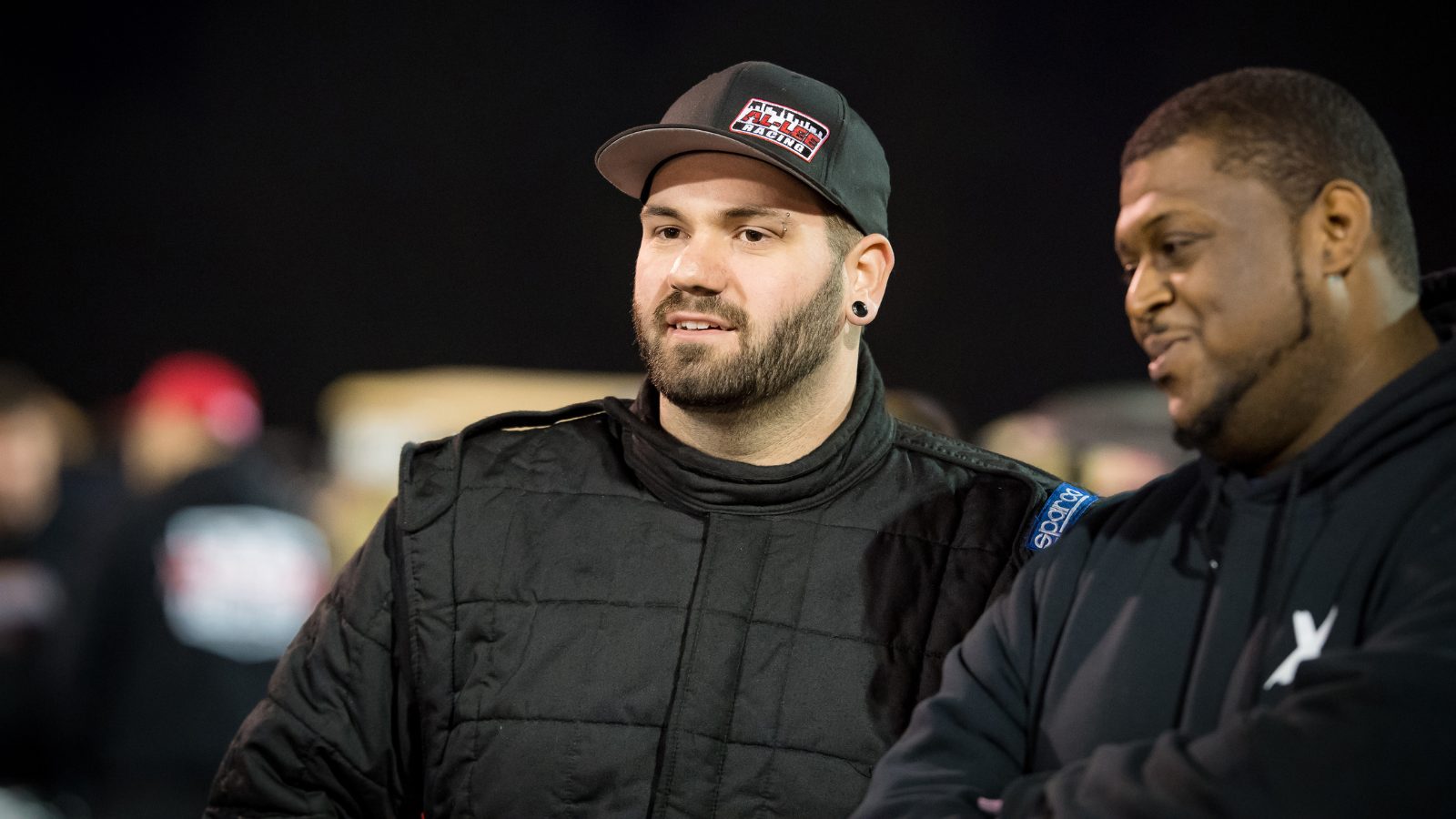 “Nova Joe” Albrecht, veteran radial drag racer and fourth- generation car builder, has accepted his invitation to the World Series of Pro Mod. Albrecht has had his eye on the WSOPM since 2017.

“When this race first came out, I was like, ‘wow, this is a cool deal, but it’s definitely far away [at Bandimere Speedway],’ and it was NHRA rules which I don’t fit,” Albrecht explained. “Now that it’s outlaw rules, it’s awesome. For me, the outlaw rules are much cooler, badass deal and less restrictions on it.”

Albrecht feels that the outlaw format fits him best. “I’m drawn to the outlaw stuff because it’s more for the racers and more grassroots and working guys,” he continued.

The 2023 WSOPM will follow an eighth-mile outlaw structure. A total of 40 drivers will be invited, but only 32 will qualify, and up for grabs is a cool $ 100,000 winner-take-all cash prize. Plus, bragging rights across all drag racing entities. 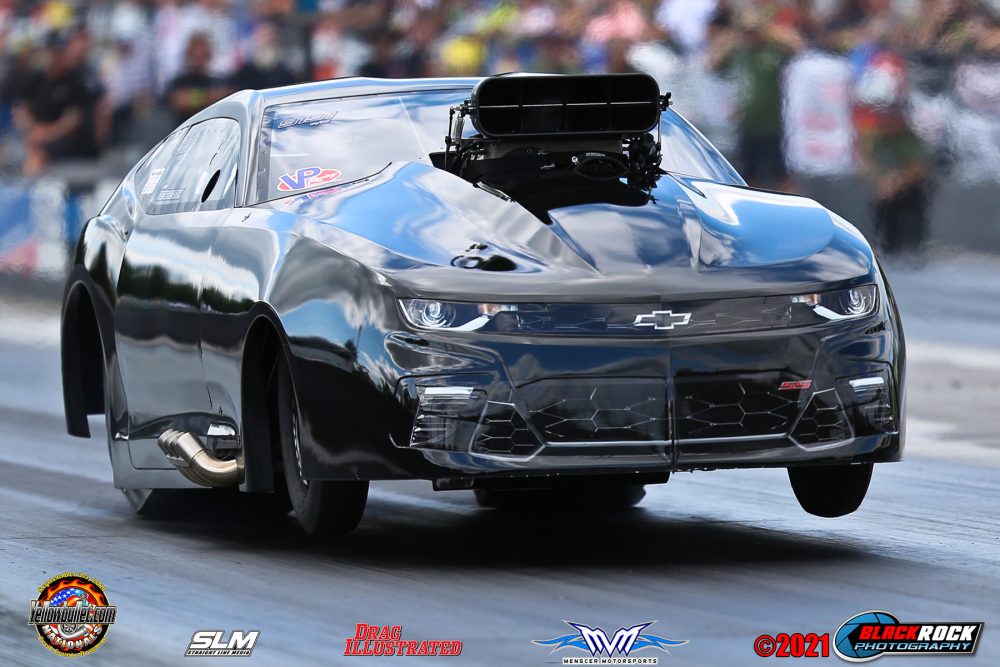 “What’s cool about stuff like this is it’s a melting pot. You get to race guys that you normally wouldn’t race against,” Albrecht said, as he’s looking forward to racing the best Pro Mod drivers.

When it comes to what car “Nova Joe” is planning on bringing, he wants to leave people guessing. “We’re trying out a new car. I can only say it’s another Bickel Camaro ’69 body – a different body style than what he had,” Albrecht confessed.

“A little bit of a change up there, among other things. We’ll show up, and then everybody can see what we have,” he continued, still keeping the details under wraps. Albrecht is part of Philadelphia Eagles (NFL) defensive tackle Fletcher Cox’s racing team, who he met through standout Pro Mod tuner Jon Salemi.

“Jon tuned Fletcher’s two cars, and he needed a driver for his Pro Mod car, and Jon introduced us. We hit it off, and he’s become a really good friend of mine,” Albrecht

The Drag Illustrated 30 Under 30 alum is also a winner at Donald Long’s Lights Out Radial Tire Shootout and the notorious YellowBullet Nationals.

“I look at the list of drivers who will be in attendance and can’t help but feel completely honored and humbled to be a part of this. From top to bottom, front to back, the list is nothing but heavy hitters, the best of the best,” Albrecht shared on Facebook. “Excited to be back behind the wheel racing with Fletcher and even more excited to be a part of the biggest race in Pro Modified history. Let’s get it!”

To stay up to date with all things World Series of Pro Mod set for March 3-5 at Bradenton Motorsports Park, visit worldseriesofpromod.com.