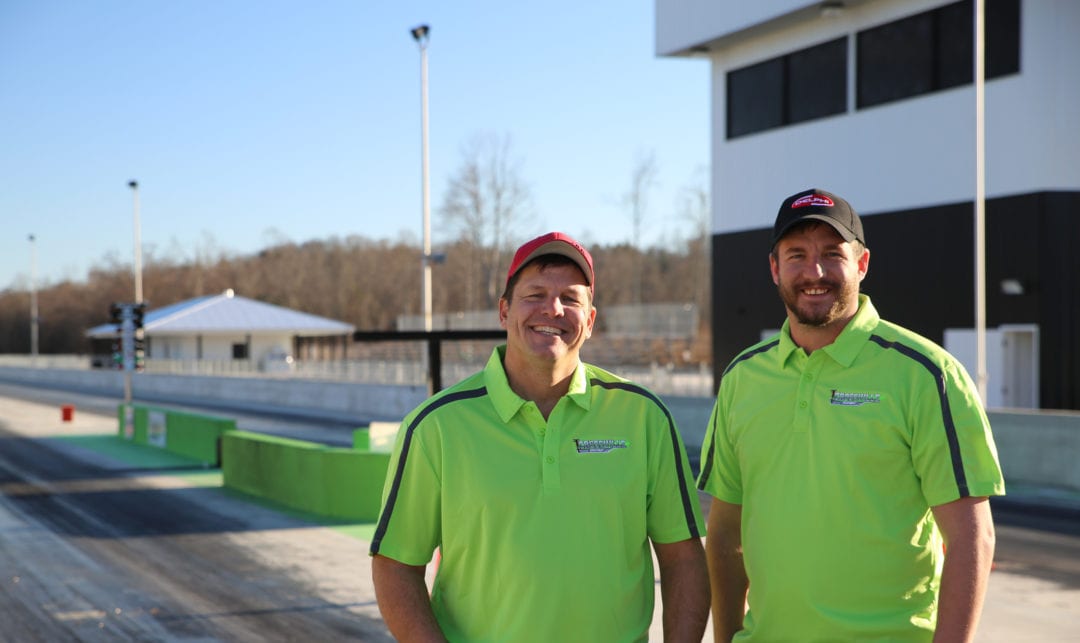 Drag racing is a huge sport and it’s also an expensive sport. A host of people forget that at the end of the day, a drag strip is a business to someone. Facilities make updates to continue bringing in big crowds and fast cars that fans love to see. Most of the time, tracks get neglected for too long and it requires a major facelift. This happened to Crossville Dragway, the new name for the previously titled I-40 Dragway in Crossville, TN. After an ownership change and a seven-figure update less than three years ago, the facility recently closed, and it appeared the updates were for nothing. Local drag radial racers Rick Wetherbee and Michael Newcome did not want to see their home track close, so they decided to take the reins, effective immediately.

Crossville Dragway has provided 40 years of drag racing action for racers and automotive enthusiasts in Central and Eastern Tennessee. The eighth-mile drag strip, founded in 1978, recently underwent a ground-up renovation. This enormous investment brings the track to modern standards with a new all-concrete racing surface, up-to-date equipment and many new features to attract racers and fans alike. Crossville Dragway announces that it will be open for business in 2018 with a strong desire to provide exciting drag racing action with a safe and family-friendly environment every Friday and Saturday during the racing season. 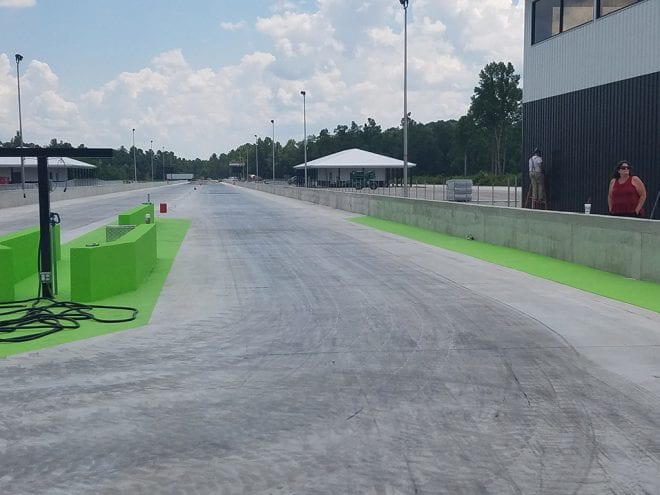 Michael Newcome and Rick Wetherbee signed an agreement with the right to purchase Crossville Dragway effective Friday, February 10, 2018. Newcome and Wetherbee have been drag racers for many years, often attending races at Crossville Dragway under its previous ownership. They have hired Charlie Patterson as Race Director for all bracket racing in 2018, and there will be a points program, offering benefits to regular racers. Newcome and Wetherbee also plan to host a monthly heads-up racing program, to bring in some of the fastest doorslammers in the country. 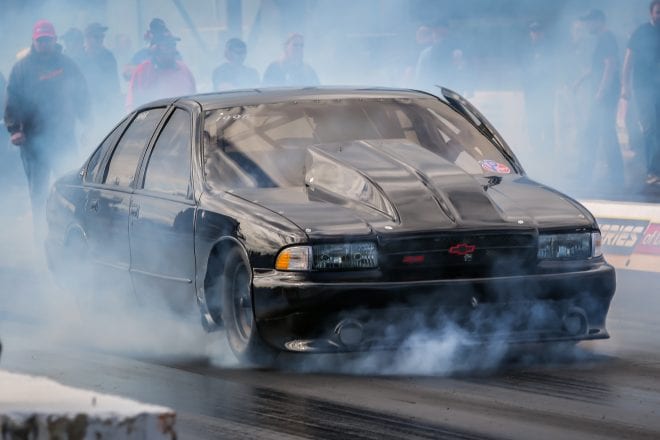 Other special events are planned, including a special race featuring “Boosted GT” and “Kayla”, popular racers on the show Street Outlaws. Special events like this offer fans an exclusive opportunity to meet famous racers and watch their cars blast down the eighth-mile drag strip. Later in the year, the Rocky Top Diesel Shootout will make its return to Crossville Dragway. It is a national event for diesel-powered vehicles and draws hundreds of racers and thousands of spectators.

Regarding the recent announcement, Crossville Dragway co-owners offer an invitation to all racers and fans to join them when the gates open for 2018. “We are excited for this opportunity and look forward to creating some great racing events for years to come”, said Rick Wetherbee. “We are going to put on some awesome events in 2018 for fans and racers alike”, said Michael Newcome.

Crossville Dragway will remain a family-oriented facility, and both Newcome and Wetherbee’s families will be working at the track to make the 2018 racing season fun for everyone. Crossville Dragway will begin its season in March with Test and Tune sessions and grudge racing, as weather permits. A full racing schedule is being finalized and will be published at www.crossvilledragway.com. For more information about the new and improved Crossville Dragway, please call 931-210-6607.