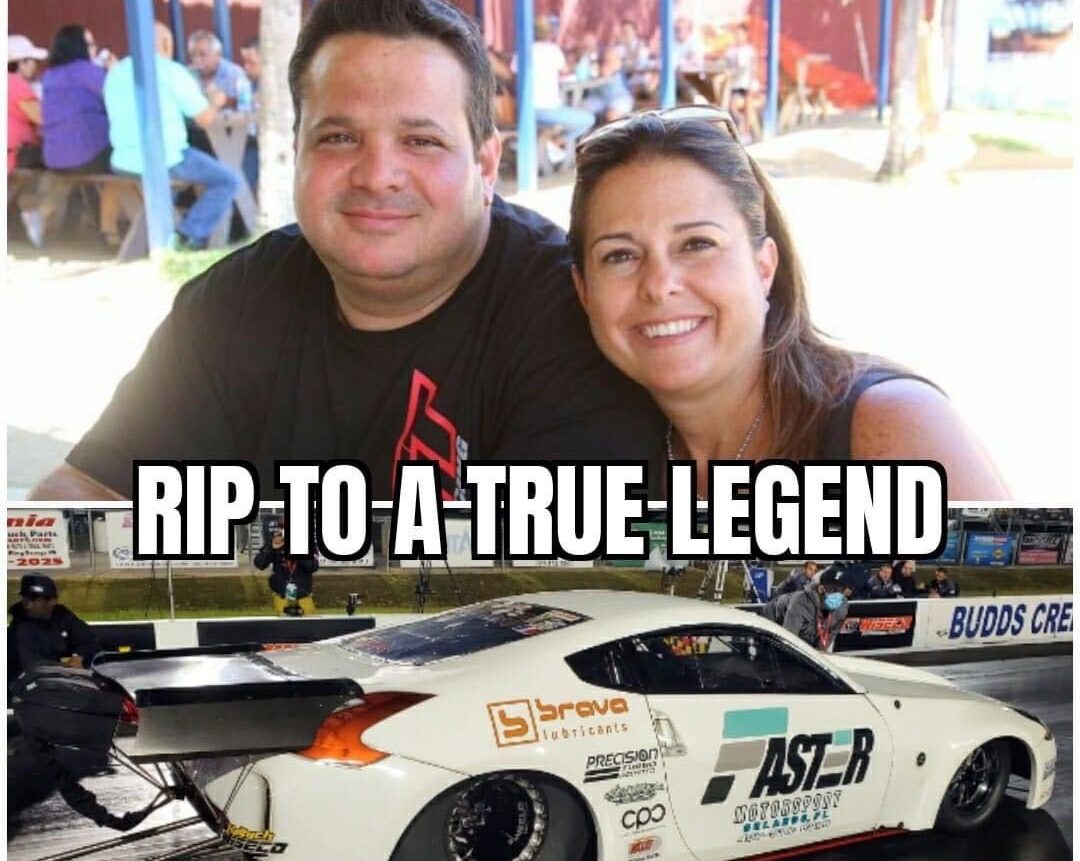 The drag racing world was saddened to hear the passing of renowned driver and engine builder Jorge Lazcano on Friday. Lazcano passed away at the age of 49, following complications after kidney surgery. He was married to Floraida Montes, and had two children – Jorge and Floraida Lazcano.

Lazcano was an icon in the import racing world, setting numerous world records. Most recently, he set the quarter-mile world record for an RB engine with a blistering 5.924-second pass at 217 mph in November at the Hail Mary Derby at Maryland International Raceway. He previously ran 5.96 in his Nissan 370z, giving him the honor of being the first Nissan to make a 5-second run.

In addition to his own records, Lazcano Racing Engines also powered Arnaldo Rodriguez and his Scion FRS, named “Venenum,” to the import elapsed time record with a 5.557, as well as a separate record-breaking run of 262.39 mph.

“He was my engine builder and crew chief, but most importantly my dear friend,” says Rodriguez. “Jorge was a very humble human being. He was so passionate about drag racing. A tremendous engine builder and innovator, very keen to detail and very analytical. He was the brains behind multiple teams, and a very accomplished driver. His determination were the roots for us to strive for excellence. He was a master tuner at power management.”

“It is with great sadness to hear of the passing of Jorge Lazcano,” Miller said. “He was a great friend of mine, a very nice man, an innovator, a highly respected engine builder, a great driver and so much more! He helped so many teams and truly took our sport to another level. His loss cuts me deeper than any other loss I have seen in our sport. I say this as tears run down my face. I still cannot believe he is gone. I truly enjoyed spending time with Jorge and his team every time I saw them.

“It was such a pleasure. My thoughts and prayers goes out to his family and all his friends during this time. I will be grieving with you all…RIP my friend, I am going to miss you.”

PTP Racing co-founder and tuner Patrick Barnhill was one of many to add his condolences as well.

“Rest in peace my good friend Jorge Lazcano,” Barnhill said. “I woke up to the sad news of your passing. I’m in shock to hear this. I was fortunate enough to create a great friendship with you over the years racing at the Haltech World Cup. You were truly one of the great innovators of our sport and in my eyes one of the best engine builders I’ve known. Thank you for the friendship and respect you have given me over the years. I will truly miss you my friend!” 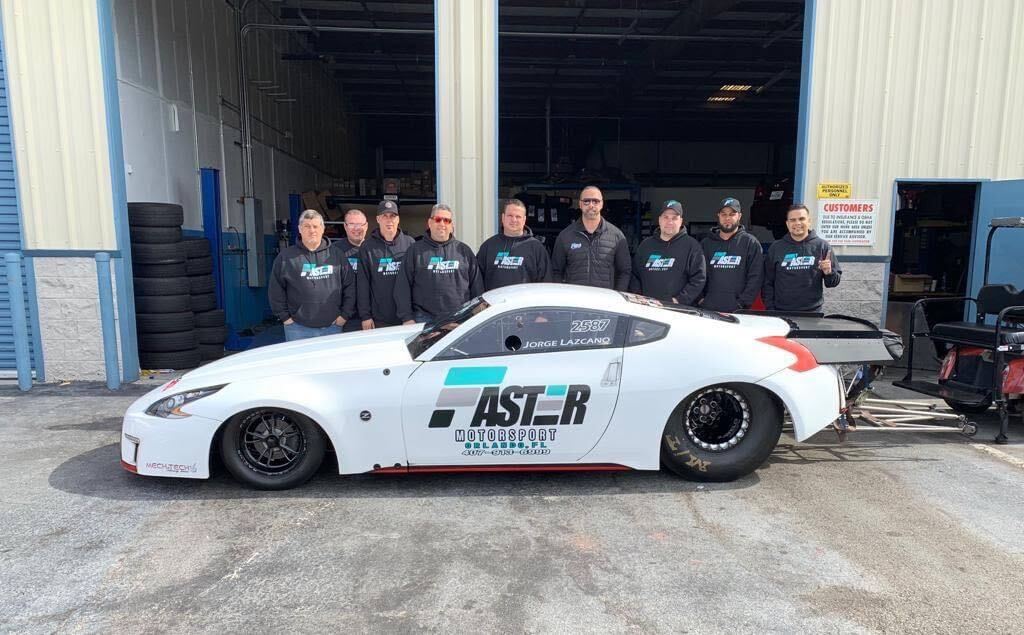