Drag Illustrated magazine announced today the members of its second annual ’30 Under 30’ list. The highly anticipated follow-up to last year’s debut list, the 2016 edition is made up of 30 driven and successful drivers, crew chiefs, crew members, and industry insiders who are all under 30 years of age. The 2016 DI 30 Under 30 list and its members are the subject of Drag Illustrated’s upcoming Tomorrow Issue.

“Without question the Drag Illustrated 30 Under 30 is the most rewarding project we tackle,” Drag Illustrated Editor-in-Chief Wes Buck said. “It’s been our goal to shine a light on a slew of the most talented and promising young people the sport of drag racing has to offer, and I couldn’t be more satisfied with the group we’ve compiled in 2016. We know first-hand the hard work and dedication required to be successful in and around the drag strip, and we know how critical it is to validate and encourage this group of young peoples’ efforts.” 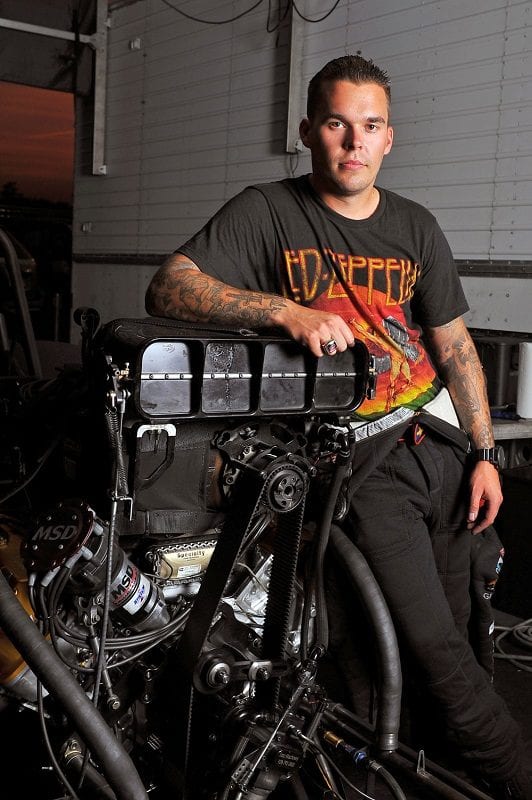 “Once again, compiling this list of just 30 young people has been amongst the most challenging projects we’ve ever tackled,” continued Buck. “In addition to our panel’s short list of qualified candidates, we had roughly 9,000 individual nominations via DragIllustrated.com – our biggest turnout to date. While we look far-and-wide for our sport’s champions and success stories, the Drag Illustrated 30 Under 30 caters as much or more so to people we believe are great ambassadors for the sport of drag racing. I’m very proud of this group and hope being a part of this exclusive list serves as not only a significant prize for their efforts, but also as an inspiration to other young people to chase their dreams in drag racing – well knowing that they will be rewarded for it.”