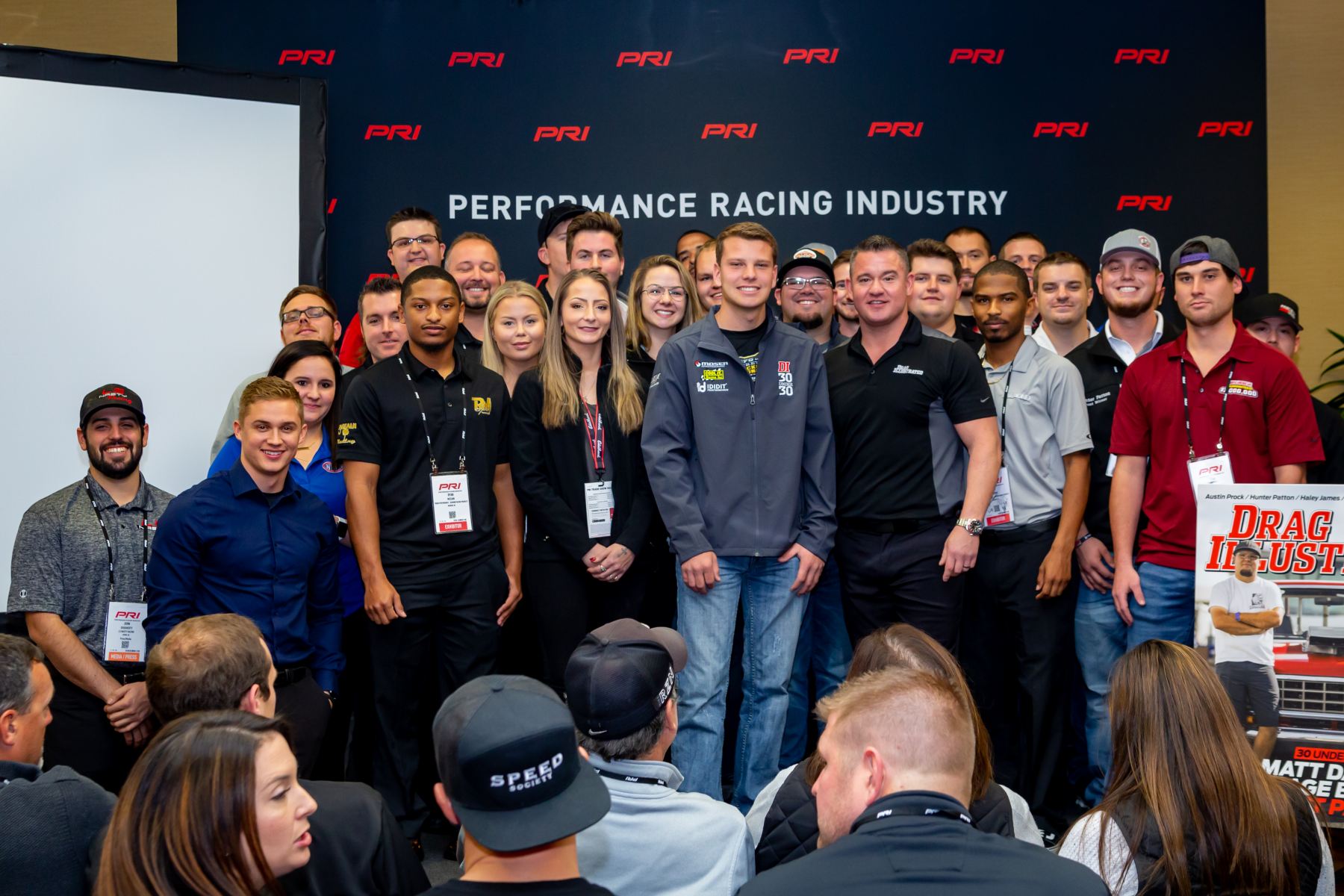 The honorees will also be recognized at a special press conference during the Performance Racing Industry (PRI) trade show at the Indiana Convention Center, Dec. 9-11 in Indianapolis.

“We’re so excited to bring the 30 Under 30 list back this fall,” said Nate Van Wagnen, editor-in-chief, Drag Illustrated. “It was hard to not do the list last year, but we didn’t think it was right to select an entire class of honorees and not be able to provide the full 30 Under 30 experience, which includes the issue unveiling at the PRI Show. We can’t wait to get to work on this issue and shine a light on all the incredibly talented young people in the sport.”

“This list is about more than showcasing what the sport’s young racers, tuners, manufacturers, track officials, and media personalities have already accomplished,” Van Wagnen said. “It’s also about shining a light on the future stars and encouraging them to keep forging ahead. Many of the honorees from the first couple lists have gone on to do extraordinary things like set records, win world championships and move up classes.”

Since a 30 Under 30 list was not selected in 2020, this year’s list will also include nominees who were under 30 in 2020. To be nominated, potential honorees must have been younger than 30 years old as of Jan. 1, 2020, but the rest of the criteria for Drag Illustrated’s sixth 30 Under 30 list is virtually unlimited. Anyone who is working in drag racing, whether as a driver, crew chief, crew member, sanctioning body or track official, industry representative or in another facet, is eligible to be nominated for a spot on the list.

“As passionate supporters of the sport, we believe it’s crucial to reward and encourage the young men and women who are making an impact in drag racing,” said Wes Buck, founder and editorial director, Drag Illustrated. “They’re literally shaping the future of the sport, and we want to do everything we can to push them forward. If you or someone you know meets the criteria, reach out and join us in shining a light on their efforts.”

To nominate someone for Drag Illustrated’s 2021 30 Under 30 list, please submit your nomination here: www.dragillustrated.com/nominate.