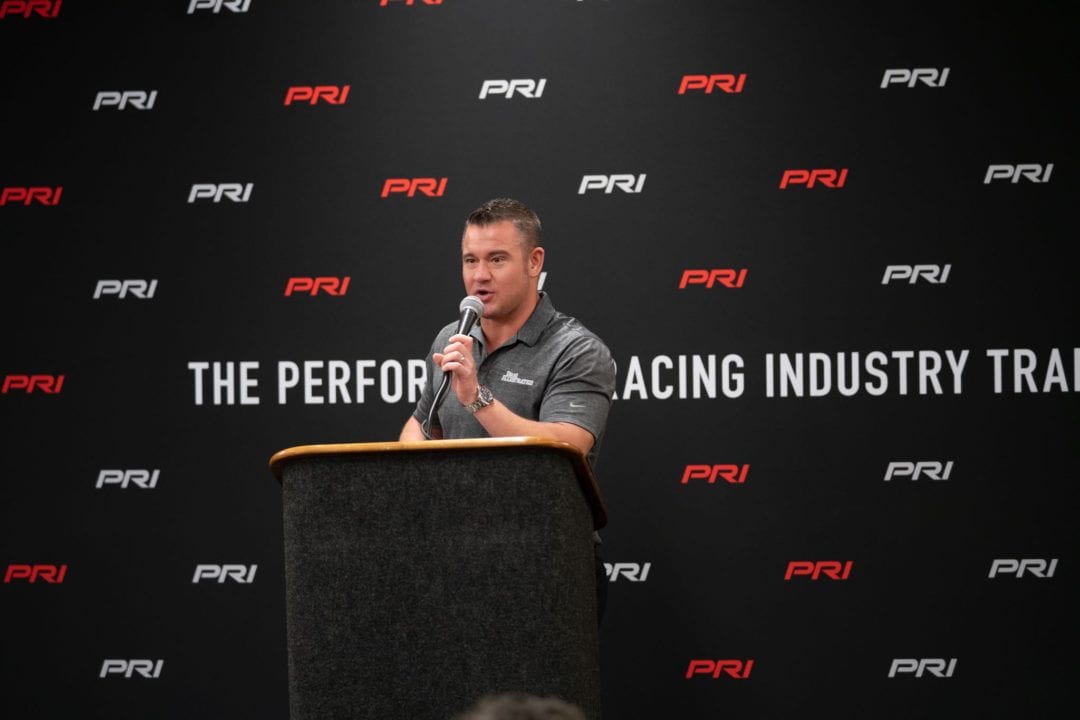 Drag Illustrated Founder and Editorial Director Wes Buck has been nominated by the Motorsports Parts Manufacturers Council of SEMA (MPMC) for their annual Robert E. Peterson Award. The award is given each year to one member of the automotive media for outstanding contributions specifically to the motorsports/performance parts manufacturing industry.

The prestigious award will be presented during the Media Reception at the 2019 MPMC Media Trade Conference, which takes place Tuesday at the Embassy Suites in Santa Ana, Calif.

“For someone who has spent their adult life trying to make a difference in the drag racing and the automotive high-performance world, this is literally a dream come true just to be nominated,” Buck said. “To be in the conversation as someone who is making a difference and having an impact, it’s incredible.”

A lifelong drag racer, Buck launched Drag Illustrated in 2005 and the publication has continued to find a prominent place in the drag racing and motorsports world. Through impressive vision and work ethic, Buck has guided Drag Illustrated’s significant growth, both as a print product and in the digital world.

His popular weekly “Drag Illustrated Facebook Live!” show and behind-the-scenes selfie videos at events have drawn millions of views on social media, drawing remarkable fanfare and interest to the sport. Buck and Drag Illustrated continue to branch into new avenues as well with its high-quality “Embedded” and “All-Access” video series productions, furthering the Drag Illustrated name on new platforms.

“I’m tremendously grateful to the SEMA family to be in this conversation, and to be mentioned in the same breath as all of those who have won previously and are nominated this year is really humbling,” Buck said. “SEMA has their fingers to the pulse of the sport and industry, and it is responsible for so many of the positive outreach programs this industry has. This really is a huge honor.”