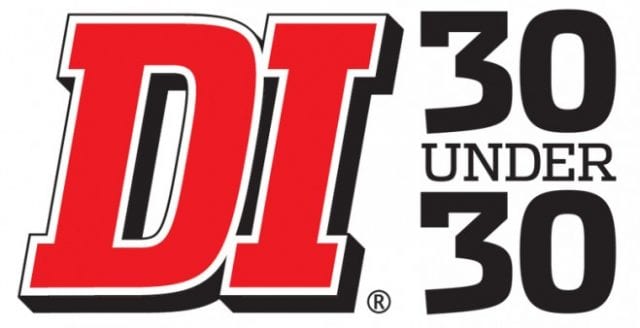 Continuing its commitment to featuring the wide variety of personalities that make up drag racing today, DRAG ILLUSTRATED magazine, the sport’s leading independent print publication, announced Sep. 30, it is seeking nominations for a special edition this fall to recognize 30 outstanding individuals in the sport who are each less than 30 years old.

“We’ve always adhered to the notion that regardless of their position in drag racing, everyone remains equally important in their stories,” DRAG ILLUSTRATED Editor in Chief Wes Buck explained. “That’s why one month you may see one of the NHRA’s biggest stars on the cover and the next issue we’ll feature a relatively unknown bracket racer or even an industry insider. We want to follow that model in our search for 30 worthy individuals under 30 years old, too, because we feel like this is a unique opportunity to recognize and align young people from many different walks of the drag racing life.”

The criteria for DRAG ILLUSTRATED’s inaugural 30 Under 30 are simple. Nominees must be less than 30 years old (29 or under) as of Dec. 31, 2015. They may participate in any aspect of the sport as drivers, crew chiefs, crew members, sanctioning body or track officials, drag racing industry representatives—anyone directly related to the straightline racing pursuit. Nominations will be accepted Oct. 1 through Oct. 21, 2015, via the link provided below.

“Who knows, maybe there’s even a young team owner or two out there that we’re not yet aware of,” Buck said. “The point is, we want to hear about everyone from Jr. Dragster drivers to NHRA Funny Car crew chiefs, from pro-level doorslammer racers to weekend bracket bombers, from the NHRA, IHRA, PDRA, any sanctioning body, outlaw, sportsman racers, it doesn’t matter. This program is unique in that regard, we’re talking about the sport as a whole, not at all segmented.”

Since cofounding the magazine 10 years ago as a 22 year old, Buck well understands the hard work, dedication and massive financial investment required for success in this sport. He feels strongly that more should be done to celebrate the young men and women who will drive this sport into the future.

“Our inaugural ‘30 Under 30’ will feature second- and third-generation drivers, up-and-coming tuners and mechanics, as well as movers and shakers in the industry, with all but a small portion of the honorees, all under 30 years old, selected by a panel of expert judges from the drag racing community,” he said. “We’re going to let the remainder of the 2015 class be nominated by the public. We feel the masses deserve to be heard because we’re aware that drag racing’s next biggest superstar may be someone we’ve not even heard of yet.”

To nominate someone for DRAG ILLUSTRATED’s inaugural 30 Under 30, please click here to make your nominations for the 2015 class.