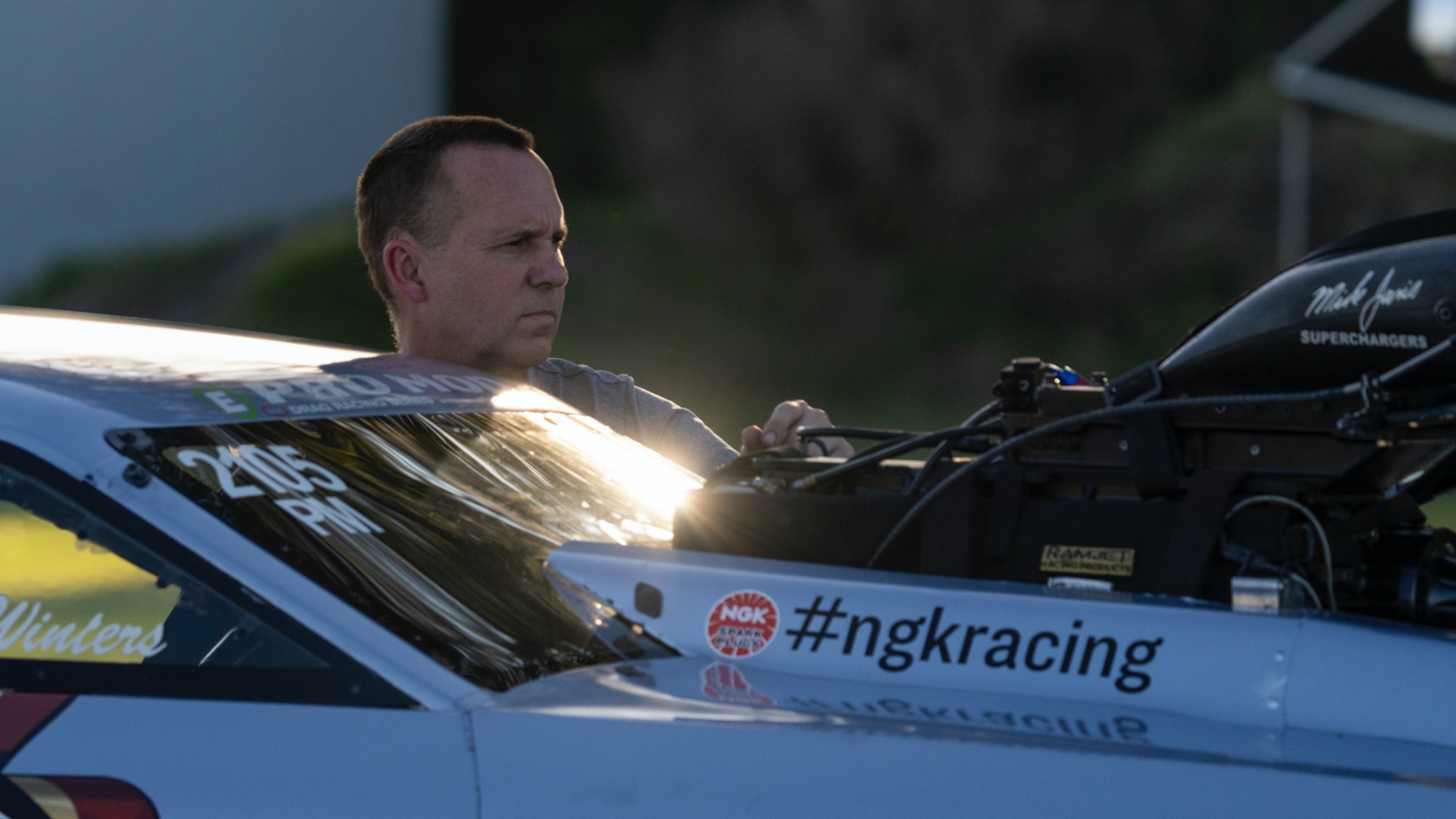 Second place won’t be good enough for Doug Winters at the 2023 Drag Illustrated World Series of Pro Mod. The NHRA Pro Mod veteran has made it known that he wants to win the $100,000 winner-take-all cash prize all at the event set for March 3-5 at Bradenton Motorsports Park.

“We were in Denver for the 2019 World Series of Pro Mod, and we got runner-up at that event,” explained Winters. “We’re looking forward to getting back and getting the win this time.

The WSOPM will feature 40-plus of the best Pro Mod drivers. Only the 32 quickest racers will qualify to compete for the cash prize. Some drivers weren’t sure if they would get the call to battle it out on the biggest Pro Mod stage. Winters was one of them.

“The anticipation and buildup were the key part. We were hoping that we would get an invite. Time went on, and no invite,” confessed Winters. “When Wes [Buck] finally gave me the call, it was elation that we were invited to such an event.” 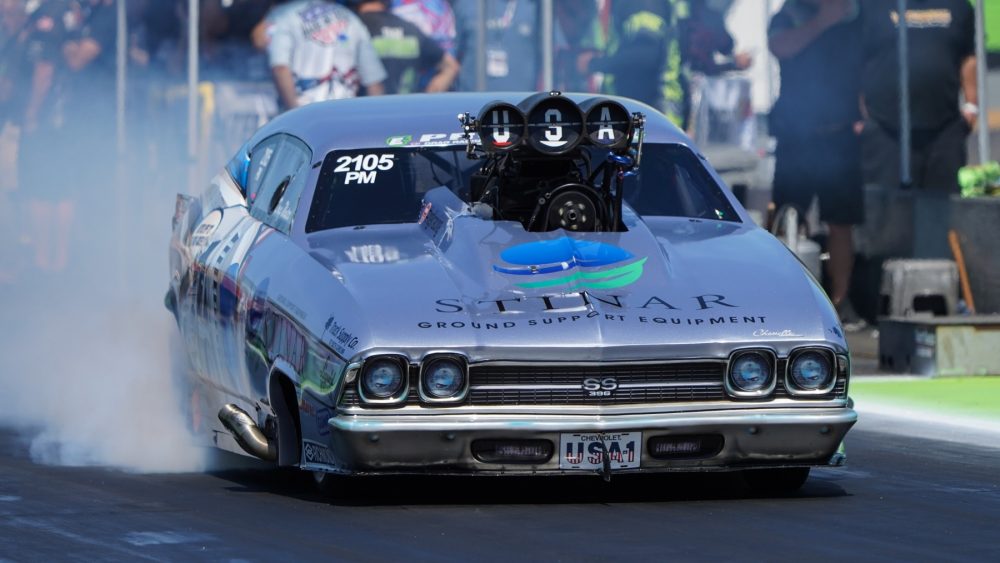 Winters plans on making the changes to his supercharged Stinar Corporation ’69 Chevelle that he’ll need to be competitive at the WSOPM. “The NHRA trim we have now won’t be competitive, so we’re going to make some significant changes based on the rules,” said Winters.

The rules have yet to be released by WSOPM, but the race will be an eighth-mile outlaw format.

In addition to winning, Winters is looking forward to the caliber of Pro Mod drivers at BMP that March weekend.

“We’ve raced against a lot of the participants in other series through the years, whether it be PDRA or other outlaw series,” said Winters. “It’s going to be great to compete against those guys and gals again and also the new participants – we’re looking forward to that as well.”

Tickets for the World Series of Pro Mod are on sale now. Click here to purchase tickets.