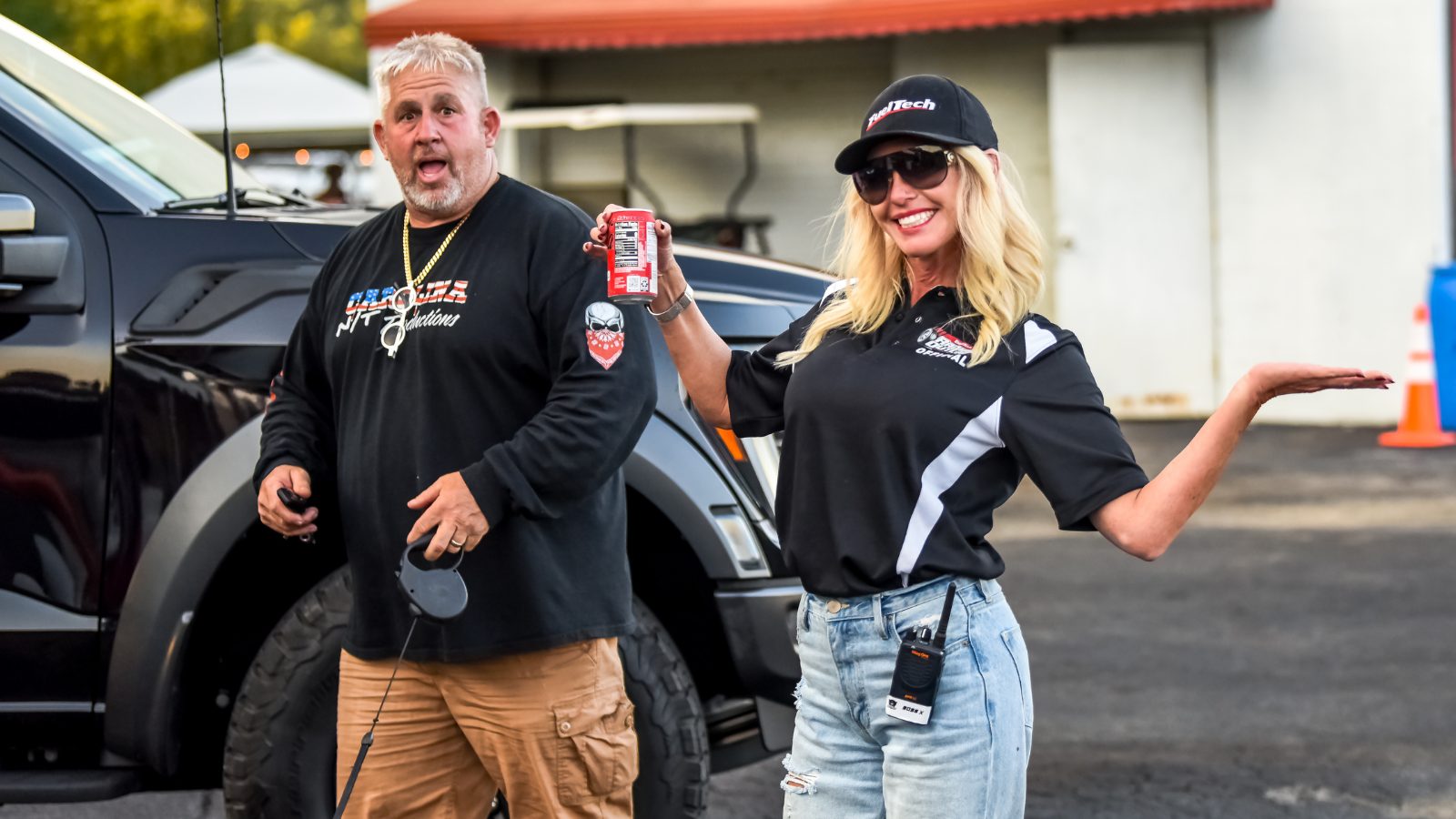 The inaugural season of the Fuel Tech Radial Outlaws Racing Series is coming to a close, but it’s been a successful year for the newly formed entity. The series has had record entries, substantial prize money and much success for the racers it plays host to.

The Fuel Tech Radial Outlaws Racing Series will have held seven races during the 2022 year. The series started with Lights Out 13 and Sweet 16, both at the South Georgia Motorsports Park. Then it made its way to Alabama International Dragway for two different Bama Radial Outlaws events. 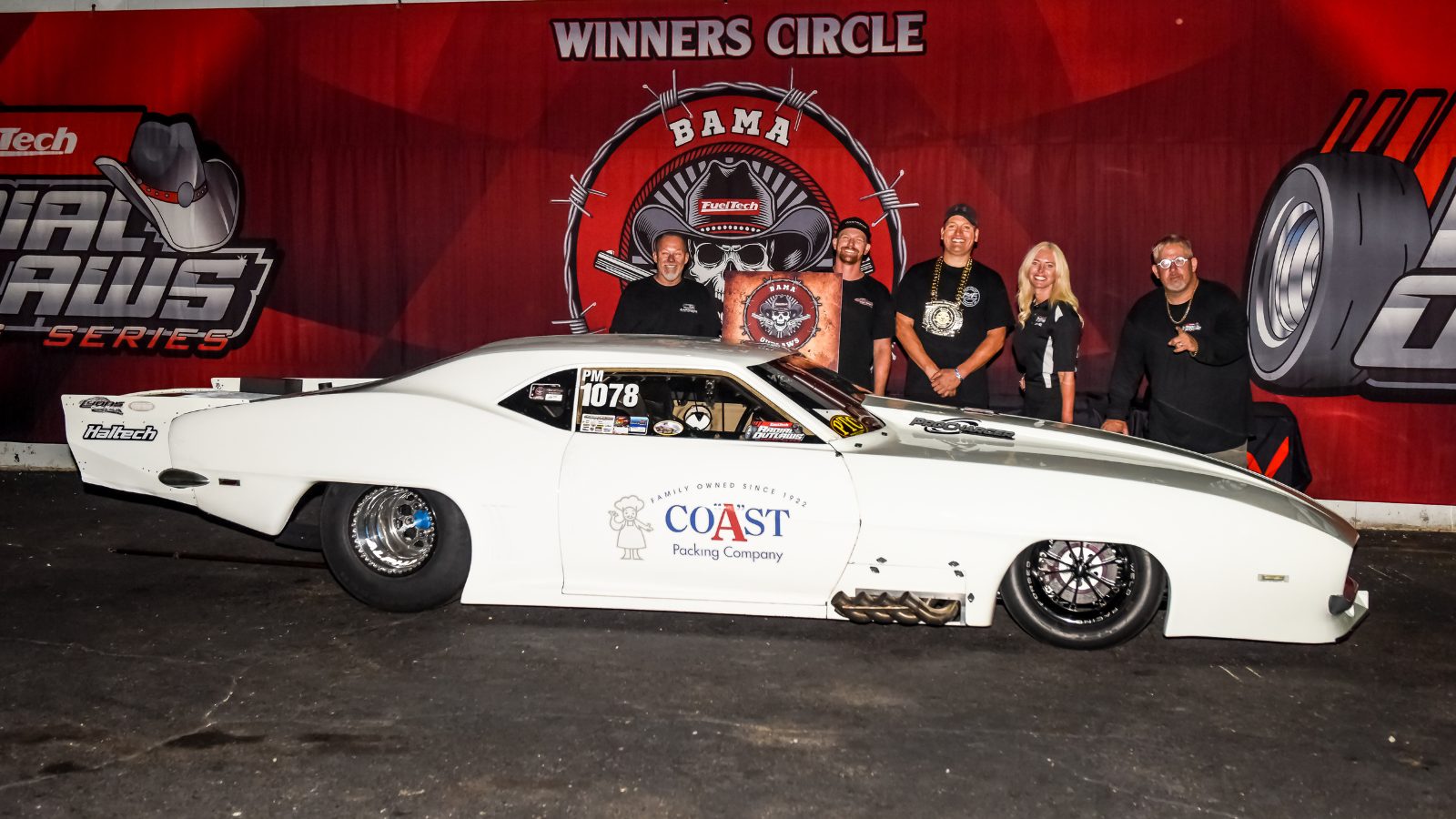 As it gears up for its final two events – No Mercy 13 at South Georgia Motorsports Park and the World Street Nationals in Orlando, series promoter and founder of Duck X productions, Donald “Duck” Long, shared his thoughts on the season.

“We’re going to end up doing seven races, and we don’t take any money back,” Long explained. “It’s like a giving back deal. We’ve come up with a purse that’s around $200,000 with cash and prizes. Fuel Tech and Pro Line money have each given money.”

Long continued to explain how the series works. “Each track we go to, they’re putting in $10,000 to $15,000, and then we take that money and add it to the purse for the end of the year to give them [the racers] jackets, championship rings and money,” said Long.

The Fuel Tech Radial Outlaws series stemmed from Long’s observation of the racing world. “When we decided to do it, it was one of those things that the racers were coming and spending all of their hard-earned money. So, we were like, what can we do so we’re not charging them anything? They didn’t have to pay one cent to get into it.

Long and his Fuel Tech Radial Outlaw Crew are planning a “cool,” season-ending party for their racers in Orlando, Florida. He’s lined up the ICEBAR Orlando – a true testament to Long’s eccentric character. The ICEBAR Orlando is a below-freezing bar built from ice with a connecting lounge that hosts dancing for warming up.

“We wanted something different because we like to do different and completely different than everybody else,” Long explained.

Even though the race promoter is looking forward to celebrating the completion of the inaugural season, he’s setting his sights on next year’s schedule. The 2023 Radial Outlaws Racing Series season will kick off in Orlando on January 13-15 with Battle of the Thrones. Followed by:

“We’re just looking forward to working with Victor [Alvarez] at Bradenton Motorsports Park and Ozzy [Moya] in Orlando and the guys up north in Maryland,” concluded Long. “I think it will be fun for all of us to work together.”