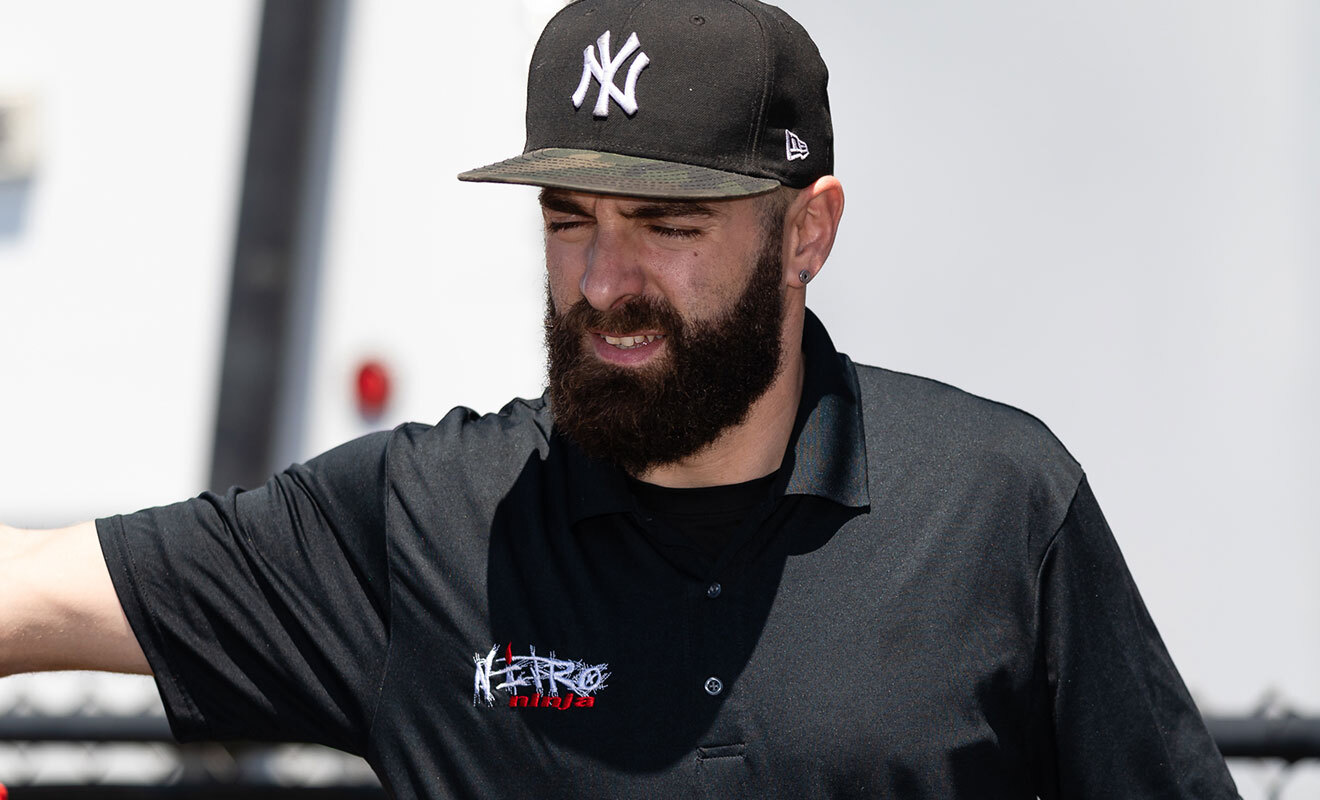 Drag Illustrated has learned Dom Lagana, a popular Top Fuel racer, tuner and all-round lovable character in the sport, was critically injured in a single-car accident in Hendricks County, Ind. on Sunday night.

The crash occurred near Lucas Oil Raceway at Indianapolis, the site of this weekend’s NHRA event, and Lagana’s passengers in the car, Richie Crampton and Jake Sanders, were also injured.

The Hendricks County Sheriff’s Office stated that Lagana was driving a ’57 Chevrolet Wagon – a popular car that Crampton and friend Jonnie Lindberg campaigned during Hot Rod Drag Week in 2018 – that went off the road and hit a utility pole. The crash happened after 11 p.m. on Sunday, and sheriff deputies stated that speed appeared to be a factor in the crash.

Lagana has been a standout in the Top Fuel ranks, racing successfully on the match race scene, and having last competed in a NHRA race in 2018. He currently works as a crew chief on the Torrence Racing team, working closely with Billy Torrence. The Torrence Racing team posted an update on Monday on Facebook, asking for prayers for the Lagana family.

Crampton has put together a successful Top Fuel career, winning 10 events and racing with Kalitta Motorsports last year. He won the U.S. Nationals during his rookie season six years ago, but was not currently competing in the nitro ranks this year. Crampton was scheduled to race Lindberg’s Top Alcohol Funny Car at the U.S. Nationals next month.

Sanders, a successful engine builder in his shop in Indianapolis, also worked on the Torrence Racing team, and was a member of Drag Illustrated’s 30 Under 30 in 2018.

We will have updates when they become available, and join those in the drag racing community asking for prayers for Lagana, Crampton and Sanders.