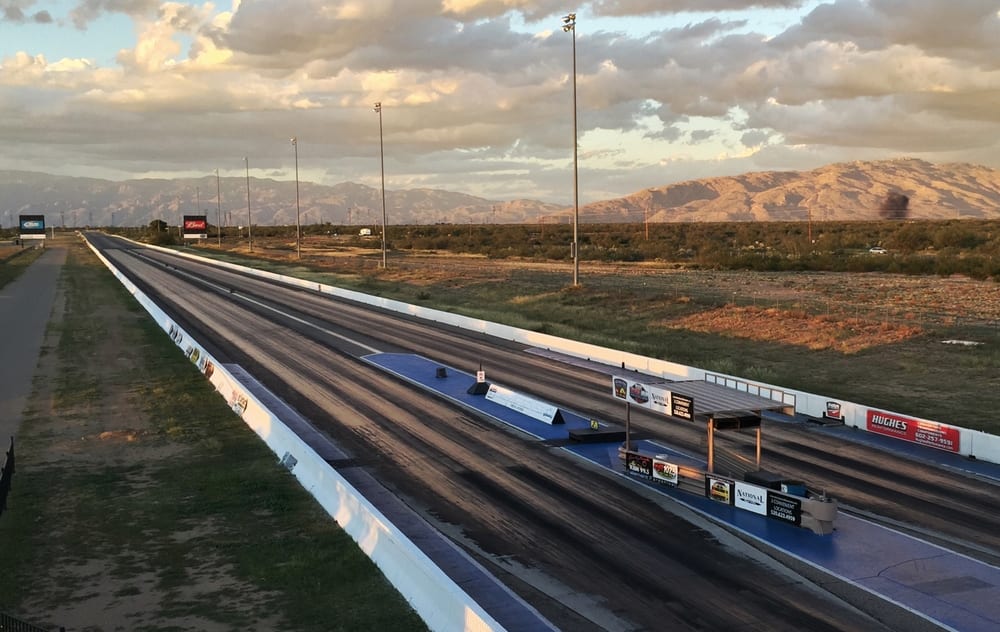 DigNight Street Racing and Tucson Dragway along with Arizona No Prep have hired Lonnie Grim, Silver Level member of the NHRA tech and chassis certification team, as the Director of Competition for DigNight Tucson. DigNight Tucson will be held at Tucson Dragway this January 12th & 13th, 2018.

Lonnie’s list of accomplishments also includes many years as a professional traveling sportsman racer in the NHRA. That, coupled with his current list of responsibilities at events around the world and in the United States make Grim the perfect candidate for the world-famous DigNight Street Racing events which have been seen on Discovery’s Street Outlaws, on YouTube, and on the popular Facebook page, High Tech Corvette. DigNight has previously held events at venues like Royal Purple Raceway in Baytown, Texas, and NRG Stadium in Houston, Texas. Jerrod Thompson and Doug Johnson have hosted and promoted events such as LoneStar Resurrection (the first official no prep at a NHRA national-event track) which paid out over $140,000 in winnings. DigNight was also the first and only promotional company to put on a drag race competition in the parking lot of an official NFL stadium (NRG Stadium), along with events held on permitted and closed roads in the city limits of Houston. With Grim’s extensive background, he is a great fit for DigNight Tucson.

“I met Lonnie at SGMP while announcing the ModNationals,” said Doug Johnson. “We hit it off instantly and worked extremely well together during the event. I like Lonnie’s professional attitude towards the staff and racers, and his previous relationship with Jim Hughes sealed the deal for me.”

Below is the tentative event schedule with a list of all the classes at DigNight Tucson developed by Doug Johnson, Jerrod Thompson, Matt DeYoung and Lonnie Grim.

10:00 am: First Round For all Classes on dragstrip

Arizona vs The World Grudge & Test

Saturday night Beyond 1320 sponsored by Arizona No Prep