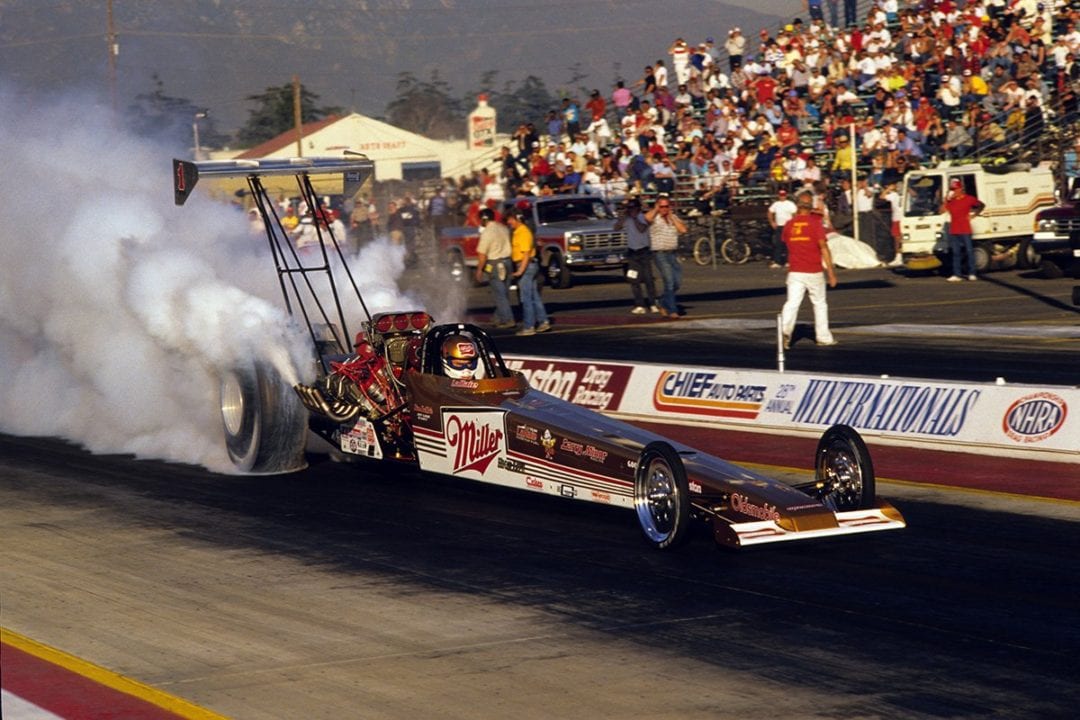 Dick LaHaie, a NHRA Top Fuel world champion as a driver and crew chief, passed away on Wednesday at the age of 76 following a career filled with noteworthy achievements.

The Michigan native won his first NHRA national event in 1980, winning the Summernationals by beating Jeb Allen in the final round. LaHaie debuted a new Wayne Farr-built chassis at the Winternationals, winning that race. He became a full-time racer that year, following it by finishing fifth in points in 1984. LaHaie won the Gatornationals the next year, following it with two victories and a third-place finish in 1986. 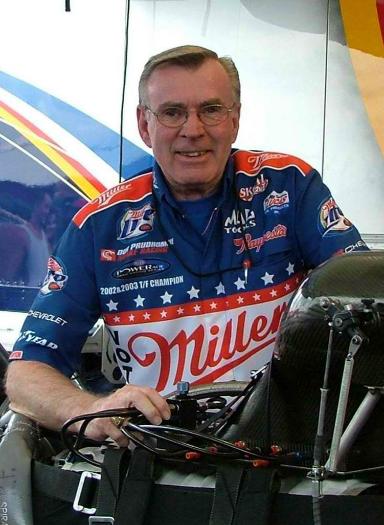 The 1987 season ended up being the one to remember for the standout driver and crew chief, as he finished as Top Fuel world champion. With Miller Brewing Co. as his sponsor, LaHaie finished the year with five victories, including a string of three straight.

By the time he retired from driving in 1991, LaHaie captured five more victories and finished with 192 round wins. The success didn’t stop there for LaHaie, who followed his racing career with a standout tenure as a tuner in Top Fuel. Connie Kalitta hired him to tune for his son, Scott, and the tandem became an immediate force in the sport.

Behind LaHaie’s expertise, Kalitta finished second in points in 1993, the start of Scott’s impressive run in the 1990s. The duo improved on that the next year, winning the first of back-to-back world championships. Kalitta finished second the next year, while LaHaie also tuned Scott’s cousin, Doug Kalitta, to his first victory in the class in 1998.

LaHaie joined forces with the legendary driver and team owner Don Prudhomme in 2000, providing a memorable capper to his spectacular career.

Tuning for star driver Larry Dixon, the team finished third the first year, following it by winning back-to-back world championships before retiring as a crew chief in 2005. With an ultra-successful career under his belt, LaHaie was also inducted into the Michigan Motorsports Hall of Fame and the International Drag Racing Hall of Fame.

In this article:dragillustrated, nhra, top fuel