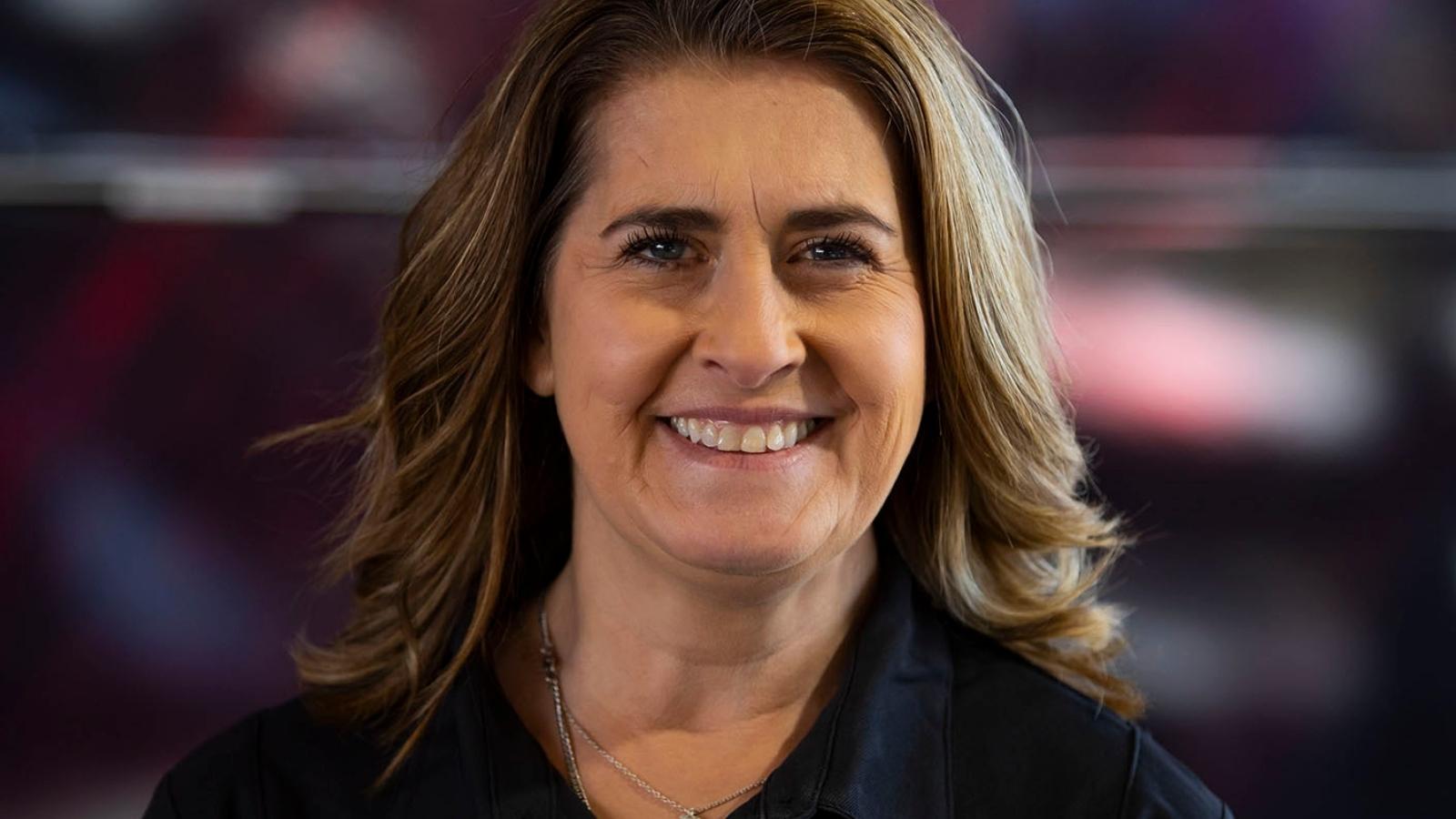 The long-term success of any team relies heavily on structure and masterful direction of various moving pieces. Kelly Antonelli, now the Vice President of Racing Operations for the Tony Stewart Racing (TSR) nitro team, has made a career of conducting drag racing orchestras behind the scenes for some of the most impactful and successful teams in the industry.

“I’ve worked in a variety of motorsports, and I always felt NHRA was the most welcoming,” says Antonelli. “They had the most to offer, from how the events are structured to how you could really take care of the sponsors. Everything is right at your fingertips instead of at arm’s length. This is always where my heart has been.”

Antonelli’s career began at Mac Tools, first as an intern in high school and college, then as a proper employee on a clear upward trajectory. At the age of 22, her supervisor encouraged her to apply for an opening in marketing within the company’s motorsports division, and she got the job.

After six years in motorsports at Mac Tools, Antonelli found a new home at John Force Racing – initially focusing on licensing, marketing, and working with sponsors in the field, and ultimately acquiring an extended assortment of responsibilities that could no longer be defined by the initial parameters.

Antonelli was with John Force Racing from 1999 until the end of 2021, when she accepted the position at TSR and the daunting task of helping to build a multi-car nitro team from the ground up. 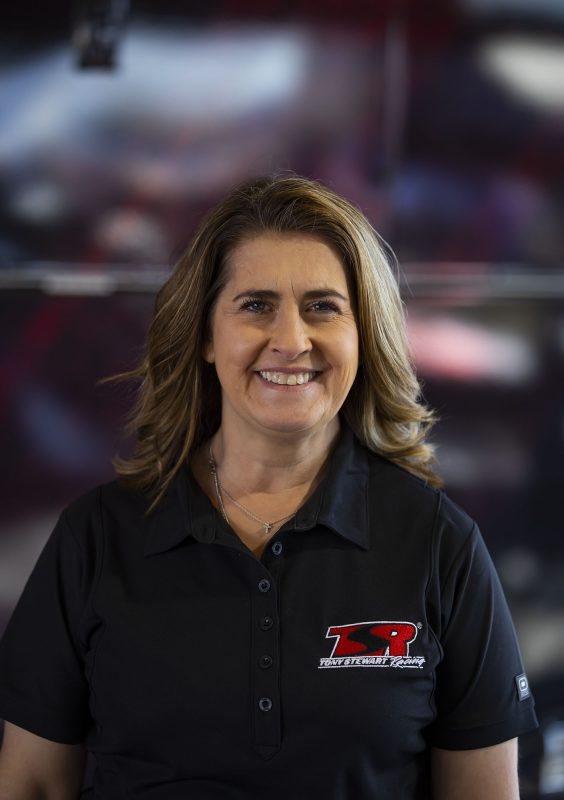 “This was not a decision I took lightly,” says Antonelli, who is married to champion crew chief Dean Antonelli. “I’d known John Force and his family since the Mac Tools days. But I felt this was a good opportunity for me that I didn’t want to pass up. I was leaving behind something that I felt I was a big part of, but I was leaving to be part of something new that was going to have a big impact on the sport.”

Her position at TSR combines all of Antonelli’s past roles at Mac Tools and JFR, and it’s been a pleasing challenge from the beginning. She brought vast experience to the table that allowed the team to grow wings in a very small window, and with their first season together in full swing, Antonelli now oversees the drag racing side of the business for TSR as they continue to lay the foundation for the future.

“Now that we’ve gotten through the upstart, we’re looking longer term – what we can do in the future and what we can improve on to bring extra value to our partners,” says Antonelli. “We want to continue to grow. From the day we walked in the door, Tony established a culture of ‘one team, all team.’

“One of the most important aspects within any team is valuing the employees and what they bring to the table, no matter what job they do, and making them feel like they’re part of a welcoming culture. I also think it’s important to make sure you’re always learning. That’s always been my goal: to learn and grow, to never get comfortable, and to always challenge myself to be better.”