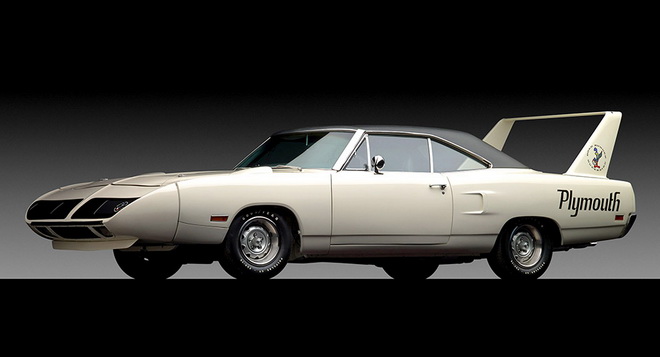 The mid-1960s through early-‘70s are widely considered to be the hands-down premium years for American muscle cars, coincidentally—or not—the same era so often remembered as the “golden age” of drag racing. But a compelling argument can be made right now that we’re actually living through the best years for both.

Sure, it’s hard to imagine any car built now or to come trumping the classic appeal of a ’66 Chevelle or a ’70 Boss Mustang, nor matching the sheer audacity of a ’70 Superbird (above), but based on actual performance numbers there’s absolutely no question that today’s crop of Camaros, Mustangs and Challengers are vastly superior vehicles in every way measurable. They accelerate quicker, they go faster, they turn better and they certainly stop a lot more reliably; and all this while ensconcing their occupants in supple leather interiors while they listen to audiophile-quality sound systems.

Before the slings and arrows start heading my way about how the song from a ’69 Camaro’s 327 is all the sound track you’ll ever need and how modern Detroit muscle is hardly likely to command similar attention at Barrett-Jackson (or whatever high-priced outlet is selling old cars in 2059), let me stress that I agree with you. I love the classic muscle, too, with many fond memories of cars from back in the day. I even have my own “wish-I’d-never-sold-it” story about a ’70 GTO that still ranks high on my list of life’s regrets and there’s nothing I’d like more than to park a piece of American automotive history in my driveway. 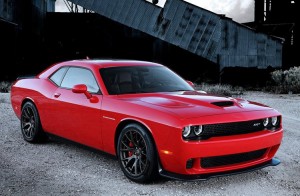 But when I recently read about the 2015 Dodge Challenger SRT Hellcat (you gotta’ love that name) it just drove home to me how far production car performance has come. In stock trim my old Goat probably ran mid-13s in the quarter mile and would’ve been considered a pretty quick car, but recent testing of the 707-horsepower, 650 lb-ft of torque(!) Hellcat delivered an 11.2-seconds elapsed time at 125 mph on the stock Pirelli rubber, but after Dodge engineers slapped on a pair of drag radials the ET dropped to 10.8 seconds at about the same speed—with the radio playing and power windows rolled up. That should be impressive no matter where your brand loyalties lie! 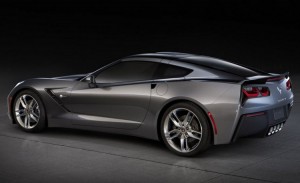 I realize it may sound like I’m just writing an advertisement for Dodge, but what I’m really getting at is North American-built cars like the SRT Hellcat and Corvette C7 deliver levels of drag strip performance that not so long ago were reserved for heavily modified machines. And though definitely expensive, they do so at relatively low cost compared to their production-car competition from around the world.

But for how much longer? Just as the oil crisis of the early- to-mid-‘70s put an end to the original muscle car era, how long can the current resurgence of performance continue in the face of continuing oil supply concerns, increasing environmental awareness and ever-expanding laws and regulations as they relate to driving and the car manufacturing industry? Given the current climate of political volatility—at home and abroad—it’s not all that hard to imagine several scenarios that could put a quick end to performance-focused production.

So enjoy it while you can, I guess. And if you can actually afford the price tag on a new Hellcat, I’ll always be available to ride shotgun.