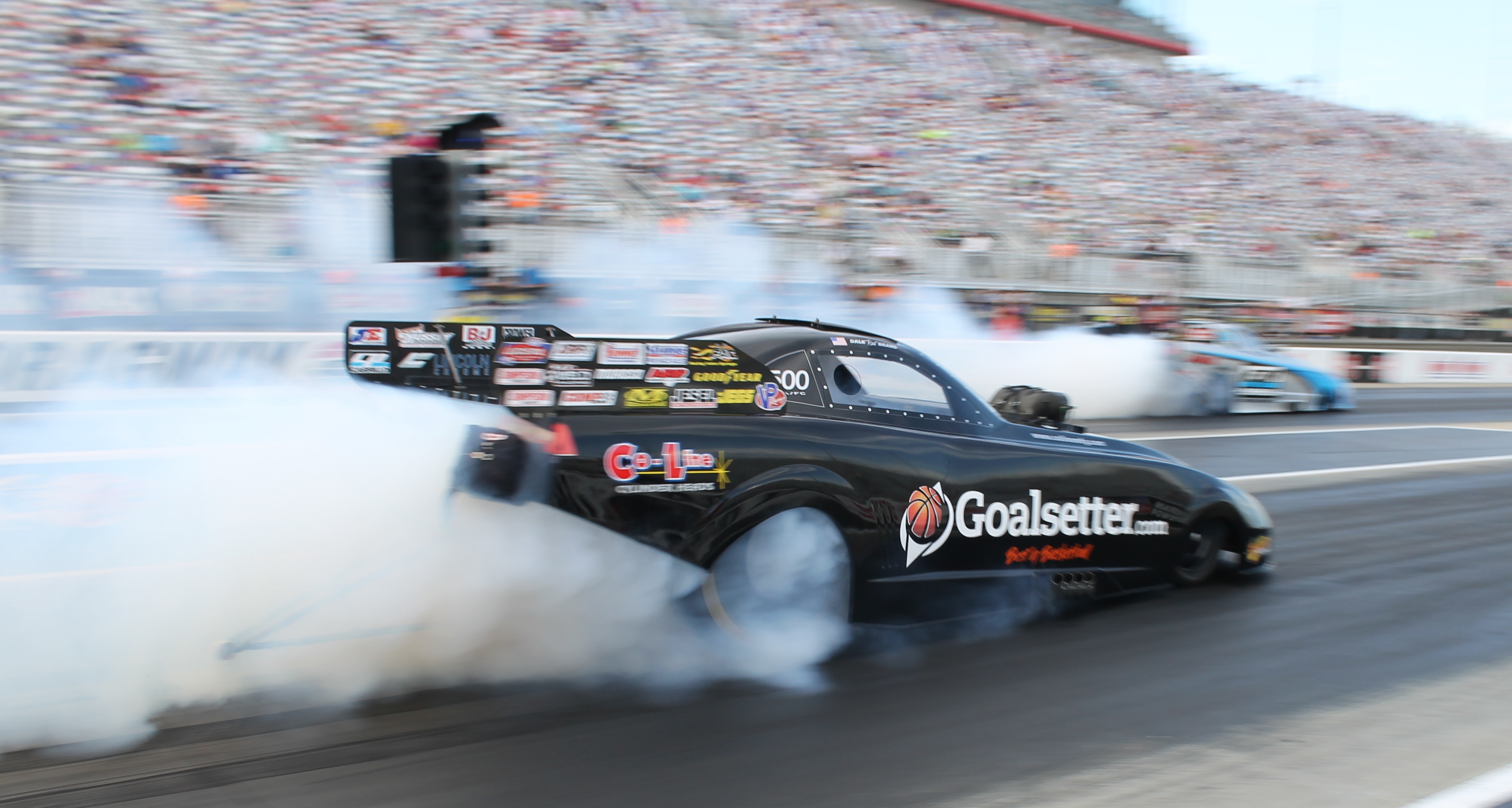 When the NHRA Mello Yello Series professional drag racing season starts in Pomona on Friday, the sportsman racers of the NHRA Lucas Oil Series will already have a day of qualifying action in the books. Included in that group are the Top Alcohol Dragster and Funny Car teams, the quickest and fastest sportsman categories and second-quickest and fastest overall behind Top Fuel and Funny Car. In this week’s DI Warm-Up, we’ll take a look at some of the favorites to win races and national and regional championships this year. 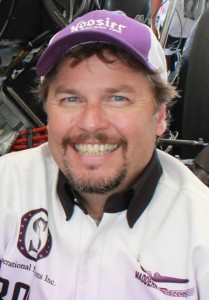 Californian Chris Demke (Dragster) and Australia’s Steve Harker (Funny Car) won their first-ever national titles last year, and it would be hard not to consider them to be favorites to repeat this year. Demke, who is bringing out a second car with driver Ray Martin for the first two races, finished runner-up in three of the four years before he won the championship last year. Harker, the first non-North American driver to win an NHRA national title, nearly dominated the later portion of the season when he won eight of the last ten races he attended. He called it a “test year” so who knows what he’s capable of this season.

TAD – A/Fuel drivers Randy Meyer, Rich McPhillips and Duane Shields have been serious competitors for the last several seasons. Meyer, who tuned Alan Bradshaw to the 2003 national championship, will continue to race while also preparing daughters Megan and Rachel for future TA/D competition. 2011 national champion Duane Shields returned to winning form last year after hitting a slump in 2012. Look for perennial Top 10 finisher Rich McPhillips to start his season at Gainesville, where he’s reached the finals the past two years, winning in 2013.

Swedish TA/FC drivers Ulf Leanders and Jonnie Lindberg are back in the U.S. and entered for Pomona. Brothers Ulf and Jorgen Leanders, whose Leanders Clutch products have been used by Harker and a handful of Pro Mod drivers, went to eight races last year and picked up their first NHRA Wally at the Las Vegas fall regional event. Jonnie, who also races with his brother, defending FIA Top Methanol Funny Car champion Johan Lindberg, was runner-up at the 2014 Four-Wide Nationals and qualified well at the nine races he attended.

21-year old Ashley Sanford is going into just her third year racing in an A/Fuel dragster after switching from sand drag racing in 2013. Her California team showed signs of strength in two semifinal appearances and a No. 1 qualifier award last year. Super-class standout Mia Tedesco is back for her second year driving Dave Hirata’s A/Fuel car after winning a regional race and going to the semis at the 2014 U.S. Nationals. Racepak employee Cameron Ferre will help the company celebrate their 30th anniversary starting at Pomona this weekend. He’s coming off of a runner-up finish at the Auto Club Finals last year. Brothers Corey and Kyle Michalek only have three definite races on their 2015 schedule but the former AFC and TF crew members make the most of their appearances; Corey won his debut race last year.  All five young drivers have aspirations to move to the professional nitro ranks one day. 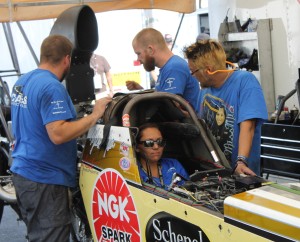 TA/FC drivers Todd Veney, Jay Payne and Dale Brand will continue to race the Camaro bodies they campaigned last year. Top west coast drivers Doug Gordon, Brian Hough and Annie Whiteley have new Camaros ready for 2015 and even more of the bowtied bodies are expected to debut as the season progresses.

In addition to Demke, the TA/D class will have a strong group of supercharged methanol-burning dragsters in 2015. Woodburn Dragstrip co-owner Joey Severance finished second last year with support from YNot Racing. Mark Taliaferro is back after suffering a brutal collision with the retaining wall at the Northwest Nationals last year. His tuner is Norm Grimes, who was the crew chief for three-time national champion Rick Santos and 2012-2013 titlist Jim Whiteley. Canadian Shawn Cowie impressed the drag racing world in 2013, when he returned to competition just two years after a motorcycle accident left him in critical condition. Despite doctors saying he might never walk again and would certainly never race again, Cowie won his first two races back in the seat, proving he’s more motivated than ever.