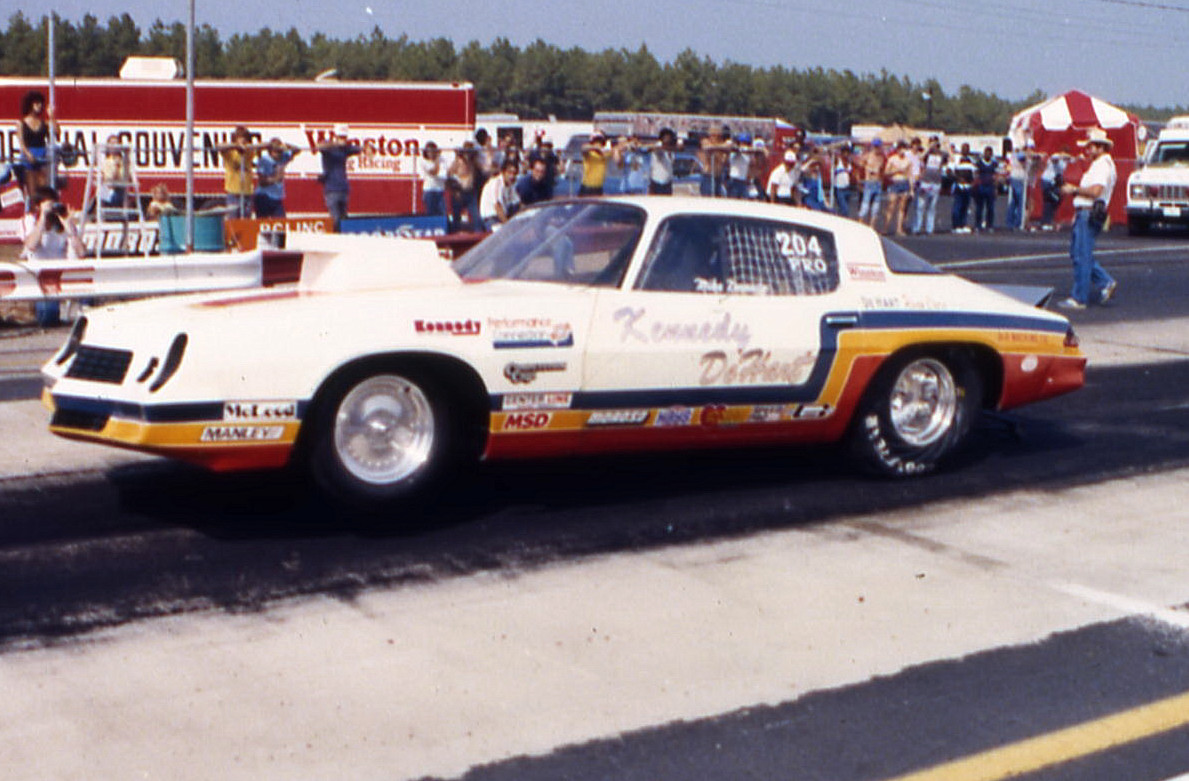 In the early 1970’s, I had finished basic training, for the Army, and was heavily involved in what is now called the “endurocross” form of motorcycle racing. I was drawn to drag racing, as I had been for quite some years, and having your best friend coming from a background in Jr. Stock in the Northeast didn’t hurt either. So I was introduced to Mike Kennedy and his partner, Gary Dehart, through a college friend, David Bishop. As David was not one to help with anything mechanical, I would go along with him and Mike to the closest track, which happened to be Piedmont Dragway. Now Mike had long been known as being a “no nonsense” kind of guy, which I respected, so I was mostly quiet while the three of us rode to the track pulling the “Barn Stormer” Camaro on an open trailer with a 1970 Chevy pickup for our tow vehicle. The name came from sponsorship from Jerry Pierce and his HOT ROD BARN group of high performance stores. The important thing here is that upon arriving at a given track, we were competitive, winning more than our fair share.

This led to Mike being noticed by round track teams of the day, and his moving into the shops of B&R Machine in Winston Salem, NC. This was a local best-kept secret until the Cliff Stewart team began a successful run in Winston Cup with Morgan Stewart, the first driver. As some of you will know, B&R became the engine building arm of what would become Hendrick Motorsports, and the rest, they say, is history. Sometime during this, Pontiac came calling and Mike began a long relationship doing restrictor plate motors for Rusty Wallace, Richard Petty and all the other Pontiac teams. The company Mike established was Racing Engine Development and it gained immediate notice from all the other Cup teams of the day. It should be noted that Mike’s drag racing roots were also noticed by such Pro Stock teams as Butch Leal and Greg Anderson when Greg first got going. 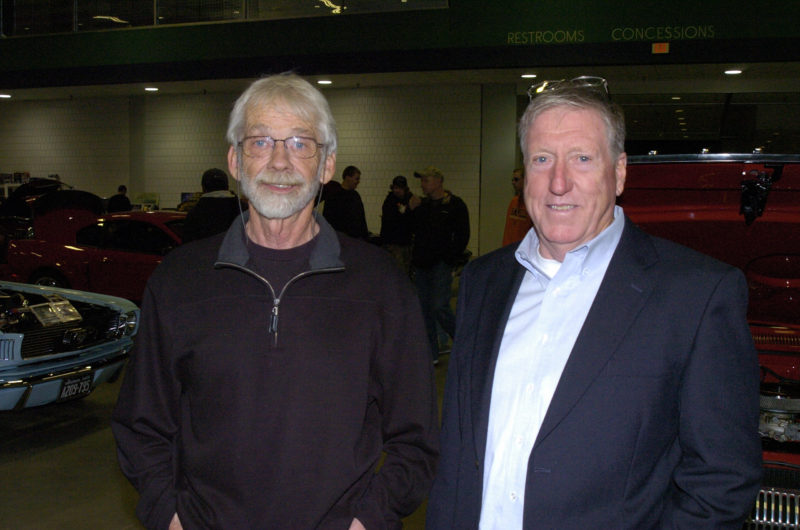 It must also be noted that Mike and his former partner, himself now part of the Winston Cup scene, partnered to produce one of the most competitive Pro Stock cars of the day, winning in IHRA and NHRA. This gained respect from all the heavy hitters of the day, including Ronnie Sox, Harold Denton and Roy Hill, to name a few. It was from this background that Mike and partner Gary Dehart were inducted into the North Carolina Drag Racing Hall of Fame in 2014. To his last days, it was an honor that was very humbling to Mike, as it is with all who are selected.

After going into semi-retirement from racing, Mike became a very successful captain of his own priorities and he was in the top two or three boats on a couple of occasions. But the track drew him back and a partnership was formed with Larry Overby to compete in the highly competitive Mountain Motor Pro Stock ranks, made popular with ADRL and now PDRA. Mike built the 800ci-plus Ford motors with the same care as the Chevys he had worked with before and allowed driver Jeff Dobbins to be competitive with the other teams of the day.

Approximately two years ago, Mike decided to get back into a driving suit and began the task of restoring a Pro Stock Pontiac to compete in the Nostalgia Pro Stock scene. It was during the days of finishing up this project when illness began to get the best of Mike and so began a two-plus-year battle with prostate cancer that ultimately led to his losing a battle with pneumonia that took him from us. 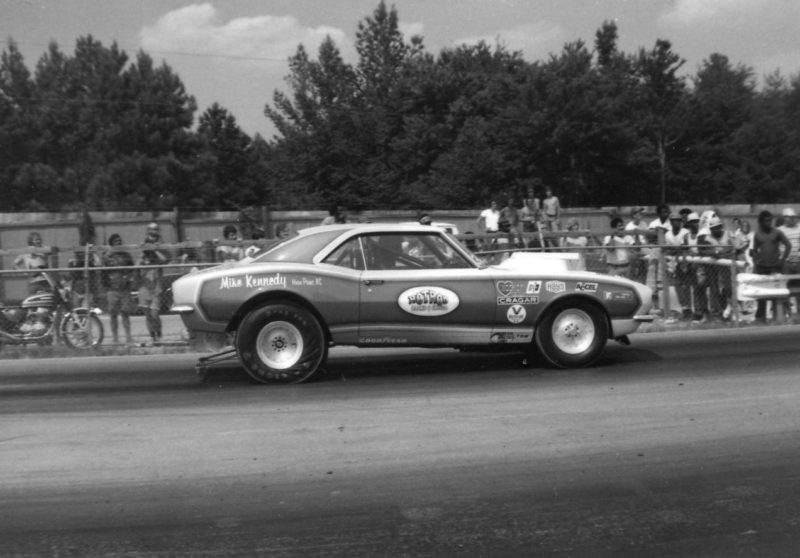 A lifelong friend once told me that a TRUE friend is one that you might not see for a week, month, or even years, but when you get together it is like you had just seen each other the day before. So it was with Mike. There were times when we would go years without seeing each other, but then upon visiting we would catch up on many things, but always family first. Mike was proud of his wife, Susan, his son, Michael, and his daughter, Sherrill. He also had two grandchildren that we discussed often.

So it is that I am reminded of a saying that someone told me some years ago about drag racing. “Drag racing is not about the races we win or lose, trophies we have or don’t have, or money we may or may not have won, it is about the relationships we form along the way.” This is so true of my 40-plus-year friendship with Mike Kennedy and one I will appreciate for the rest of my days. Rest in peace, brother.