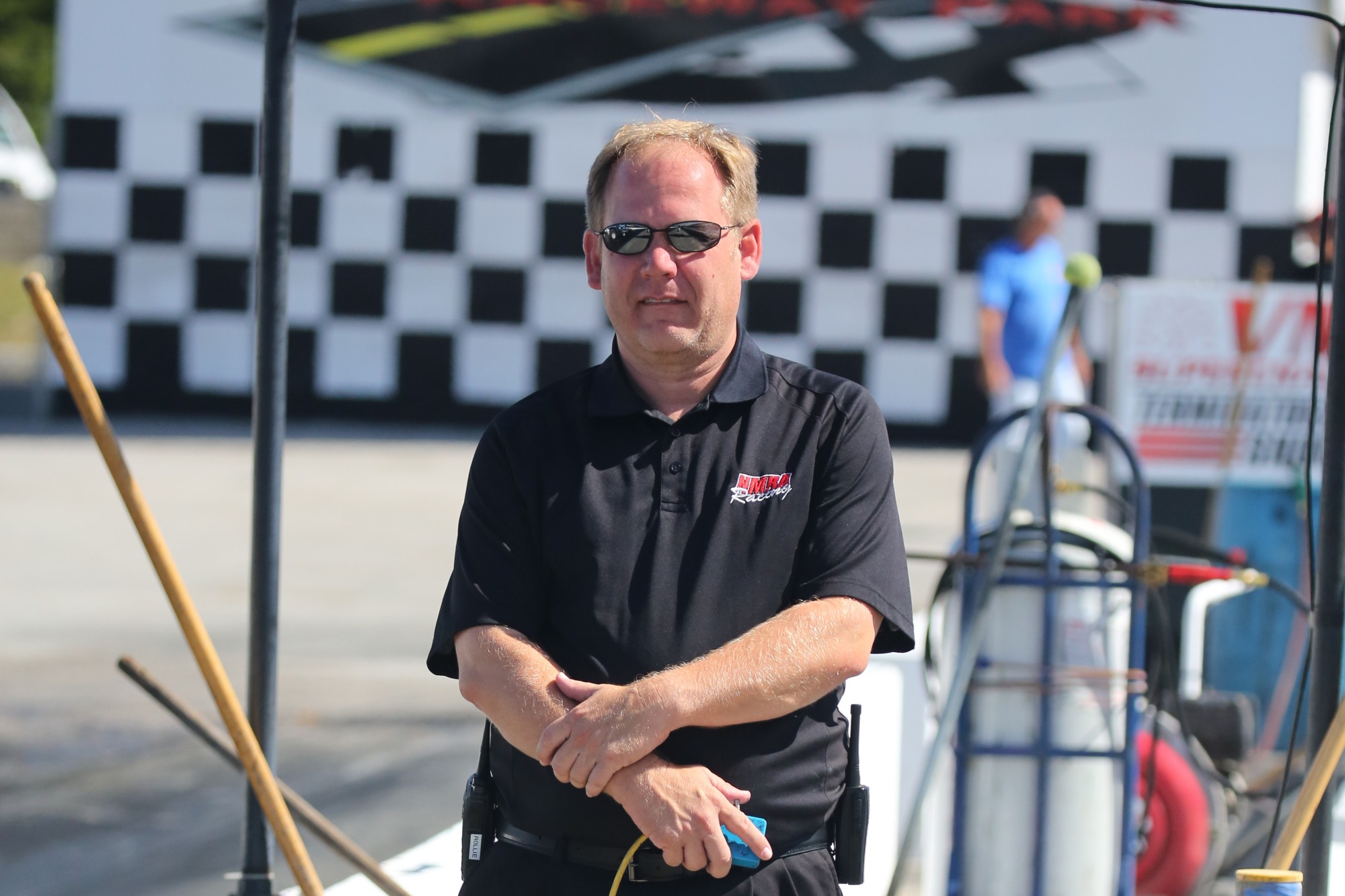 As the general manager and national event director for the NMCA and NMRA, Rollie Miller is accustomed to making a fair deal of difficult decisions. But nothing came close to the unique challenges Miller has faced as a result of the COVID-19 pandemic, which started to tighten its grip on the U.S. shortly after the two organizations started their 2020 seasons in Bradenton, Florida.

In the three months that followed, Miller and the NMCA/NMRA teams have completely restructured their 2020 schedules. The Atlanta race was moved back to late June. The Super Bowl of Street Legal Drag Racing, originally set for Route 66 Raceway near Chicago, has been moved to World Wide Technology Raceway outside St. Louis, completely replacing another NMCA/NMRA race at St. Louis. The third blow came when Summit Motorsports Park announced the cancellation of its 2020 season, causing NMCA/NMRA to move its All-American Nationals to U.S. 131 Motorsports Park in Martin, Michigan. So far, the season-ending races haven’t been affected.

“This is a challenging year. Everybody knows that,” Miller says. “As we get into August, September and October, so many organizations and individual promoters are going to be trying to reschedule events and it’s going to get kind of crazy. It’s going to be one of those years where people are stepping on top of each other. You just need to communicate with your fellow promoters and sanctioning bodies, which a lot of us are already doing. But it is going to be a challenging year, one that’s going to be pretty weird, for lack of a better term.”

At what point did you realize this season wouldn’t go off as originally scheduled?

I would say I first thought there might be an issue during our NMCA Florida event in Bradenton. That Friday, some news stations in Tampa announced that there were some cases in Tampa. We didn’t feel the effects on our Saturday crowd, but we definitely felt some effects on our Sunday crowd. We were down about 50-60 percent. I sat there thinking, wow, this could be something weird here moving forward. We’d had cases in Washington and New York at that time, then Tampa announced a couple cases that Friday.

The big challenge was we didn’t want to make lots of changes. We wanted to analyze it, get good data and make accurate changes just once or twice. Unfortunately, we’ve had to do that three times now as things have progressed. That was important to us. Let’s not overreact and make sudden, rash decisions. Let’s analyze everything properly and make educated, good decisions slowly.

The NMRA/NMCA Super Bowl of Street Legal Drag Racing moved from Chicago to St. Louis, which was already set to hold the inaugural Midwest Muscle Car Nationals. What went into the decision to replace that event rather than try to find an additional date or track to hold the Super Bowl race?

That decision was two-fold. One, we had already postponed an individual NMRA and NMCA event in St. Louis. We were looking for an opportunity to fulfill those contractual obligations with Chris Blair over there. At the same time, everybody could see that Chicago was probably in the worst situation when it came to a reopening opportunity for large spectator events. Even within the state of Illinois, Chicago was the worst. The state had just implemented a six-region plan within the state and Chicago was going to be reopened differently than southwestern Illinois. With that realization, we decided we’ve got contractual obligations down at St. Louis. It doesn’t look like this is going to happen up at Chicago. Let’s move it down and at least take care of St. Louis, knowing that we’re probably not going to have an opportunity at Chicago at all this year.

What kind of feedback have you received from racers regarding the new schedule?

It’s weird, it’s like 99 percent positive in that all our racers just want to go race. They’re to the point where they just want to get out of the house, get in a race car and make some laps down the racetrack. I think they recognize the effort that’s being put into not just our schedule, but also the efforts that other organizations are putting into getting as many races on as possible to finish out the year. The overwhelming majority of racers are just excited to get a place to race.

Recently it felt like things were starting to go back to normal. Then, it came out June 1 that Summit Motorsports Park won’t open at all this season. How did you react to that news? How’d you try to adjust the schedule again?

First off, that decision by Bill Bader was one that I totally support for him. He’s trying to make the right decisions for his facility for the long term, for the viability of his business. It makes sense for him and his individual situation to do what he’s doing in setting himself up for 2021. There are some other smaller tracks doing the same thing.

We had some other options that I had already been talking to. As soon as that happened, we jumped on the phones and revisited those options and made those decisions in the matter of a couple days. We were prepared for it, but we’re prepared at all of [the tracks]. I’ve got contingency plans for just about every track and every race this year. Back in March and April, we started working on that really hot and heavy, making sure we had options for each race depending on what happened.

We had to find another option to support our sponsors and our racers in getting the event done for this year. We look forward to returning back to Summit next year.