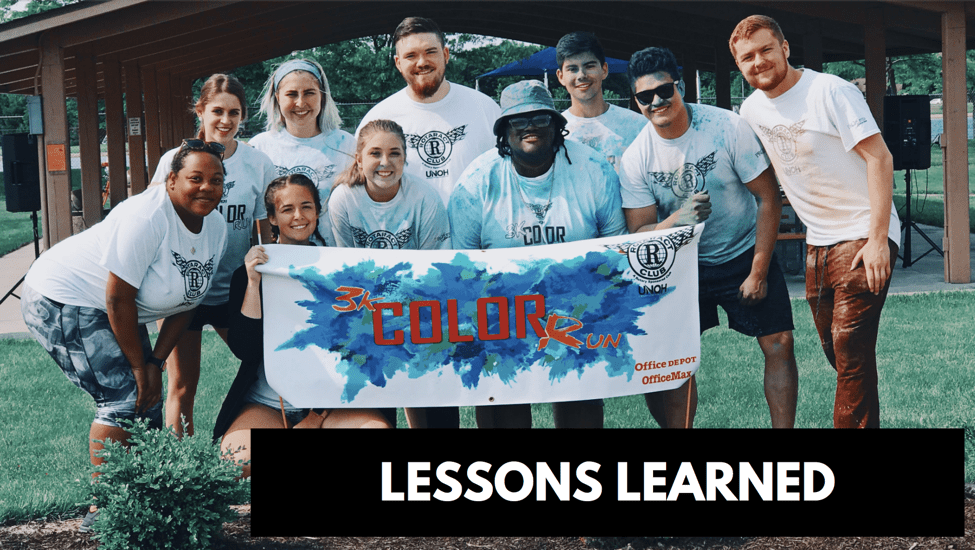 Wow, what an event-filled past few weeks it has been! I had the opportunity to go to the Indy 500, the Taste of Cincinnati, and help plan a 3k Color Run. I can’t complain, right? 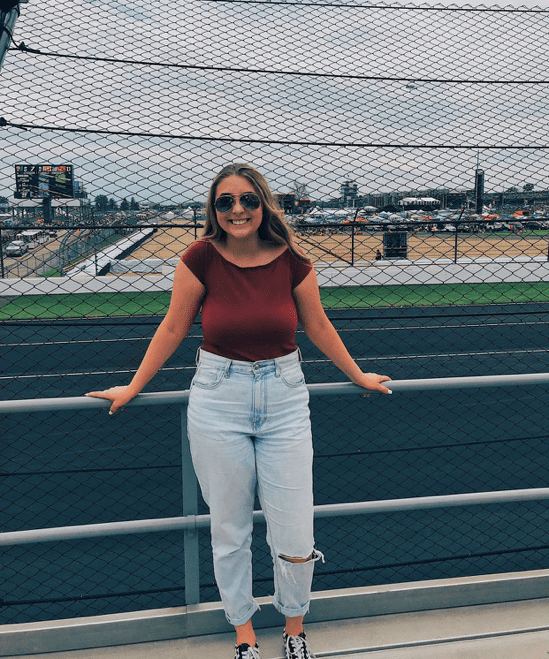 It’s a blessing in disguise that there have been so many rainouts this year, because the cancellations allowed me to enjoy these events and some others without feeling guilty that I am not racing. I have always wanted to go to the Indy 500, but there was always some drag race I wanted to be racing at instead. The really cool part about the race is that my uncle wasrecognized in the Army National Guard before the event while my other uncle was playing in the Purdue band. If that doesn’t explain how hardcore my family is, I don’t know what does. I texted my dad after the first few laps of the race and asked him if we could sell the dragster to buy at least a tire to start an IndyCar team. Obviously the answer was ‘no’ and I was joking, but those things look like so much fun. I would totally give my left leg to drive one of those cars someday.

Going to the Taste of Cincinnati was my birthday celebration from my parents. If you know me, I love trying new foods. I don’t even know how to explain my excitement about going. I would say the weirdest thing I tried was a grilled cheese glazed donut. Yes, it tastes exactly how it sounds, but it was not my favorite overall. My favorite food was the spicy macaroni and cheese. I’ve had dreams about it – it was the best mac n cheese I have ever bitten into. I don’t really know how to describe it other than to think of your favorite mac n cheese and take that flavor times 10! It was a fun day with my parents and I am pretty grateful I get to go do stuff like that.

Onto the 3k color run that was hosted by the UNOH ROTARACT club to spread awareness about the opioid addiction and homelessness crisis in the Allen County area. I was a little stressed out for this event. OK, I lied, I was very stressed about this event because I was worried no one would show up. I really tried my hardest to make this event go well, and it all came together and everyone had fun. I am so glad we were able to raise money and make this event special. My favorite part was giving out prizes at the end. I made gift baskets for first, second, and third places. I also had gift cards for fourth and fifth, as well as best hashtag, best finish and most colorful award. I have plans to make next year’s color run bigger and better. Now that I have this year under my belt, I can improve so much more next year.

My lesson learned over the past month is to enjoy the moment. Enjoy every bit of what you are doing. Even though it’s been a really fun few weeks, it’s been a very stressful few weeks as well. I am really grateful I was able to participate in these events to help take my mind off of everything. Usually my escape from reality is getting strapped into a race car, but going out and having fun like this helps just as much.