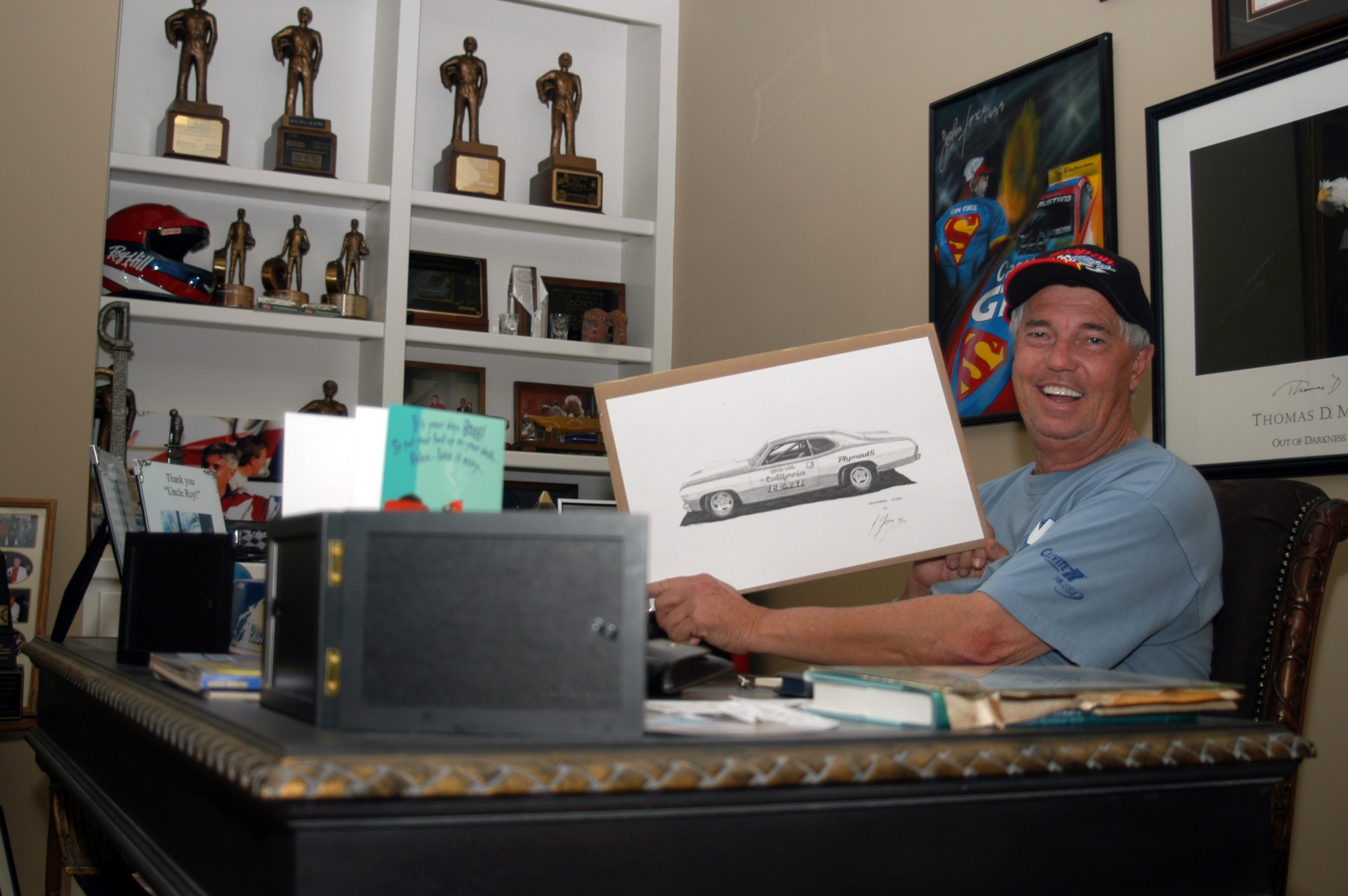 Something came up that I had a chance to buy Rockingham Dragway. When that happened, it was unbelievable.

The people at RJ Reynolds believed in me. Frank Wilson and T. Wayne Robertson gave me a chance that was unbelievable. So I brought Steve Earwood in as my partner and we bought Rockingham Dragway. We had the NHRA Winston Invitational race there from 1992 to 1998 it was probably the greatest years of my life, for me and Steve to promote drag racing for Winston Drag Racing. 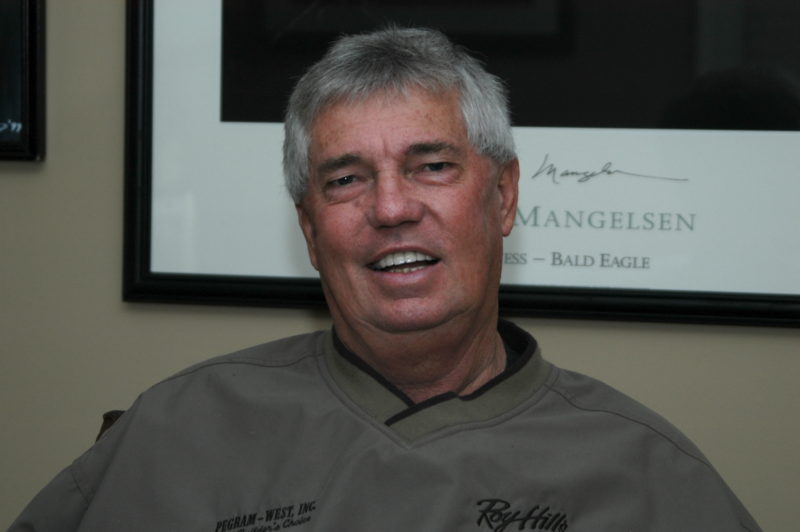 We had something no one else had. NHRA was great to work with. We started a weekly bracket show there. We scrubbed and scraped the track. Steve managed and ran things. We both worked towards generating sponsors. A lot of people that had been involved with me through the years, through racing and then with my school, came with us like Sunoco and Ford Motor Company. Steve was able to bring Castrol in, and Castrol on Friday nights was tremendous for us.

Steve and I were a great team. As I went forward, in 1993, I went back to racing in Pro Stock. It was a mutual understanding that I would go racing and Steve would end up with the track and so he was able to put some partners together and bought the track from me in 1998. But I’m very proud of what we did together as a team at Rockingham. We made it into something from being run once a year to something that was a weekly program.

Steve has done a wonderful job through the years to get where he’s gotten today. I’ve concentrated on my school. We’ve both gone forward. I’ve gone back to racing, but the years from ’92 to ’98 of Rockingham Dragway bring back my greatest memories. When I go back to Rockingham to hold schools or tests, I’ll never forget what it was like when we went in there and what we were able to build it into and what it is today.