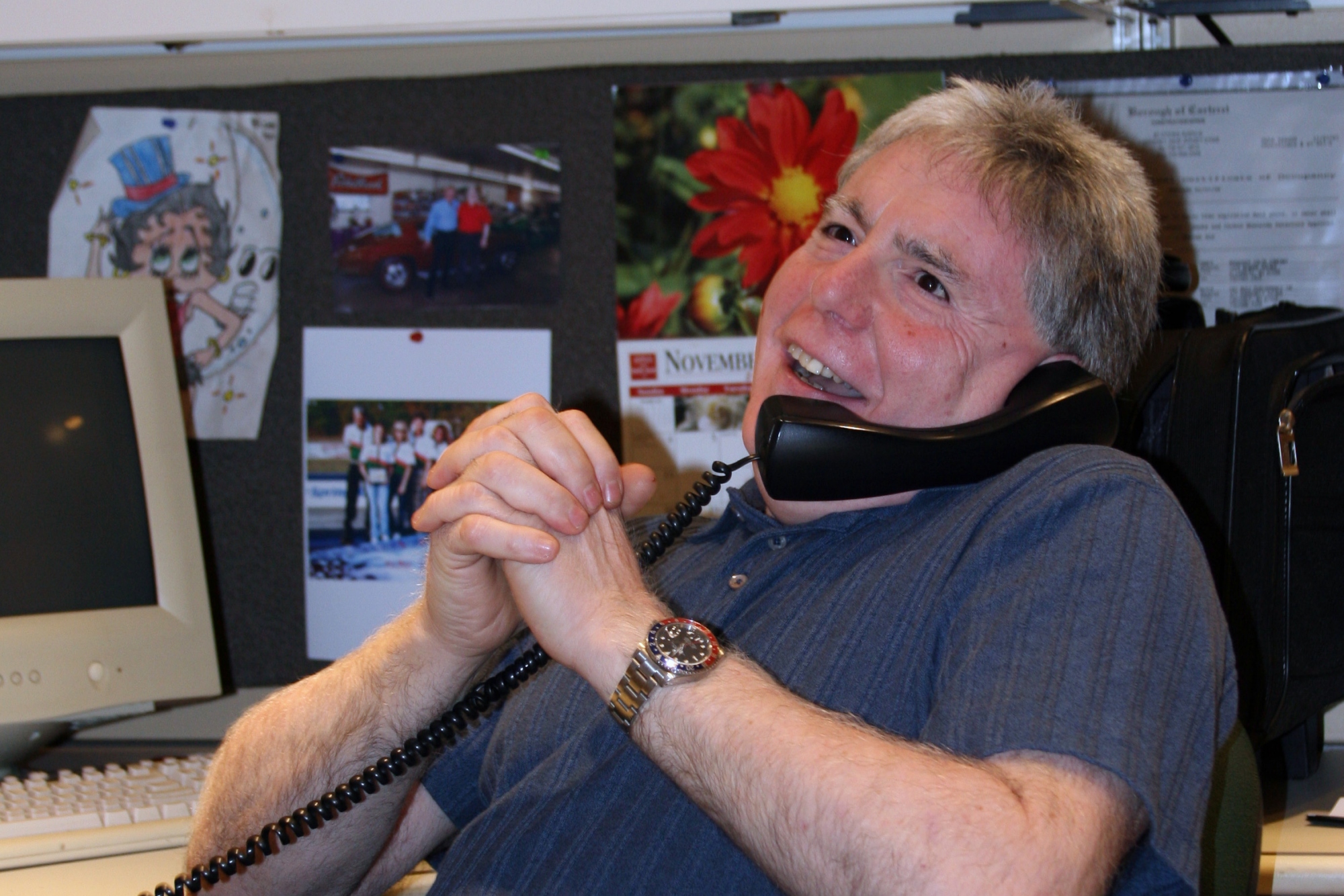 I started out racing Pro Stock in ’74, and in ’76 or ’77 I finished second in IHRA Pro Stock. And then in ’81 I ran NHRA Pro Stock and then I moved on to the Pro Street world, where I won a ton of races, beating Tony Christian. I had eight world championships there, Pro Street. I’m probably the most winningest driver in Pro Street.

I won an IHRA race in ’04, but we decided to do this NHRA Pro Mod thing and got lucky enough to get invited to Englishtown and I lost in the second round at Englishtown. We had a real fast car, but we just didn’t have the consistency. Then we went to Norwalk, and everything just fell into place, but that was probably one of the best races in my career. I won one round on a holeshot, but we had a fast car; it drove good and everything came together. Those things are hard to do. 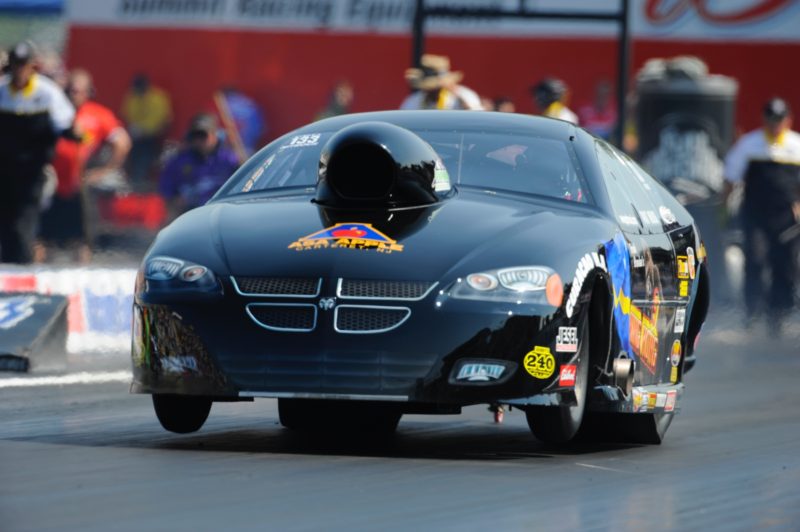 It means everything to win a Wally. It’s hard to do that. I never really thought I’d get a shot at NHRA because Pro Stock, where I come from, is out of reach for us. Pro Mod, we won that race; there were no gimme’s, no breaks, we just won it. I outran the turbo car, I was one of the only nitrous cars to really outrun those guys and beat them. They hadn’t got their act together.

It was just great. Everything came together. It was good. I see a lot of guys get themselves in a position to win one of those things, but they can’t put it together on race days. It takes a lot.

Another thing, Rickie Smith was helping me. He made me comfortable as a driver because usually we’re doing it all. We’re scrambling. I had so much trust in him. He took the firewall back and I worried about the engine. That was a good deal. You could see on his face, he was happy. We’ve raced together a long time. But it’s the kind of thing if any of us race each other or we’re still in the rounds, we’re doing our own thing, but when one of us is gone and the other one’s still there, I’ve got his back and he’s got mine. That meant a lot.