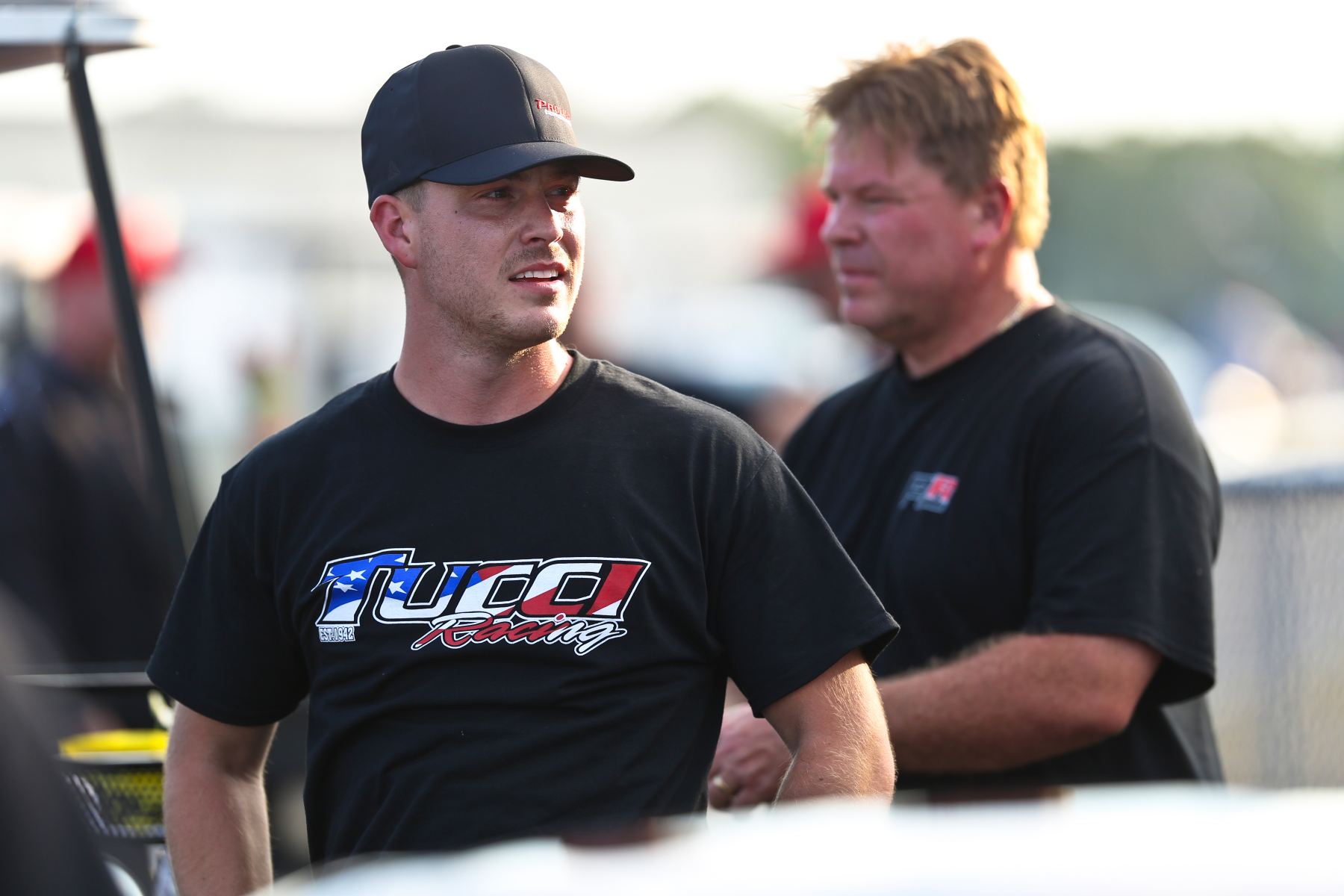 The drag racing community was shocked and saddened to learn of Blake Copson’s passing as news spread on social media Saturday evening. The Outlaw 10.5 star was 26.

Copson appeared on the DI 30 Under 30 list in 2019 after a breakout season in his father Joe’s twin-turbo “Root Beer Rocket” Corvette. He’s since appeared in numerous issues of Drag Illustrated, most recently the 2020 Champions Issue in January to recognize his dominant season in the Atomizer Outlaw 10.5 National Championship series.

Copson was everything we looked for in a 30 Under 30 honoree. Not only was he a skilled wheelman, he was kind, humble and completely appreciated every opportunity he had in the sport.

Below is the story about Copson that ran in the 30 Under 30 issue in 2019, written by Josh Hachat.

Blake Copson doesn’t have a wealth of driving experience, but with an impressive brain trust guiding him, the 25-year-old Outlaw 10.5 driver has shown that hasn’t mattered.

Copson turned heads at Cecil County Dragway this fall with a record-breaking performance in his father’s striking C7 Corvette, winning the race and earning a spot on the 30 Under 30 list.

It’s all happened so fast Copson still isn’t quite sure what to make of it, but he’s having the time of his life trying to process it all. 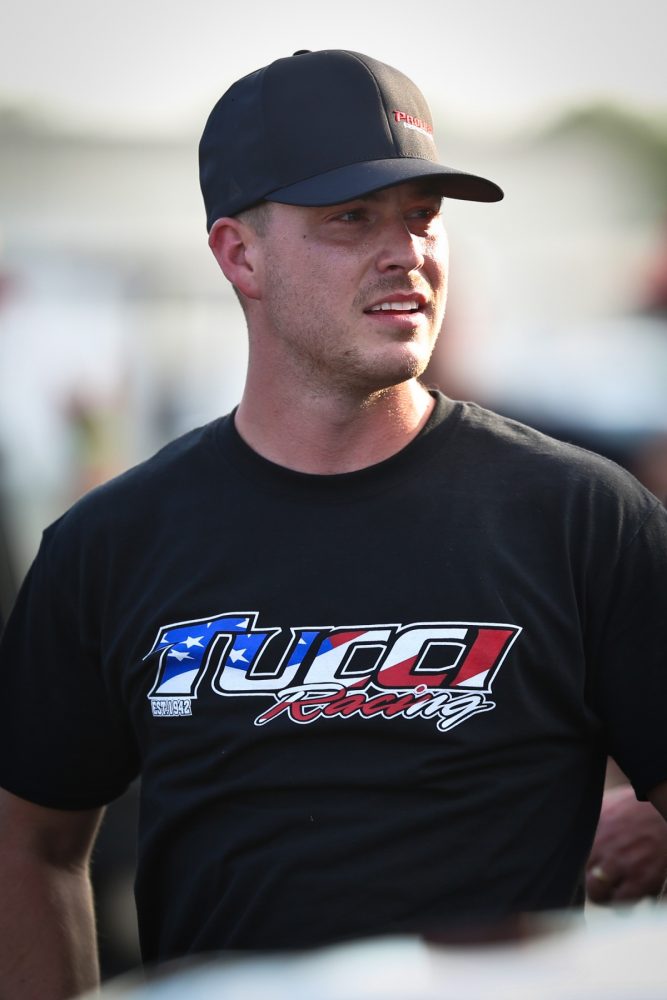 “I couldn’t have dreamed it to work this way. I have no words for it,” Copson says. “It’s a dream come true and I’m just trying to soak up as much as I can. When I’m in the car and I know who’s behind it, it makes my job easy. I know I have the best people in the world behind me.”

The people helping chart Copson’s path are his father, Joe, tuner Josh Ledford and Pro Line Racing, and Copson has made the most of it. He raced in four events this season, winning two of them and advancing to the semifinals in the other two. After making his first 3-second run last year and winning the YellowBullet Nationals, Copson and his team went to another level to close out 2019, going a massive 3.778 seconds at 208 mph to set the national Outlaw 10.5 record at the time.

That it came in the final round to beat Mo Hall – and after blowing up the car in June – was simply the icing on the cake to his impressive season. “To end the year on a high note, that was pretty exciting,” Copson says. “There’s so much that’s gone into it and it couldn’t have gone any better.”

Copson, though, hopes to keep raising the bar as he gains more experience behind the wheel. He’s ready to compete for a championship in Outlaw 10.5 in 2020, as well as racing in Pro 275 at Lights Out 11, and Copson’s eyeing records and wins in that class, too.

“I really don’t have an extensive background, but with the guidance of Pro Line and my dad, and Josh Ledford, they’re coaching me as I go and I’m trying to be as coachable as possible,” Copson says. “I’m just trying to learn as much as I can and we’ve been doing pretty well.”