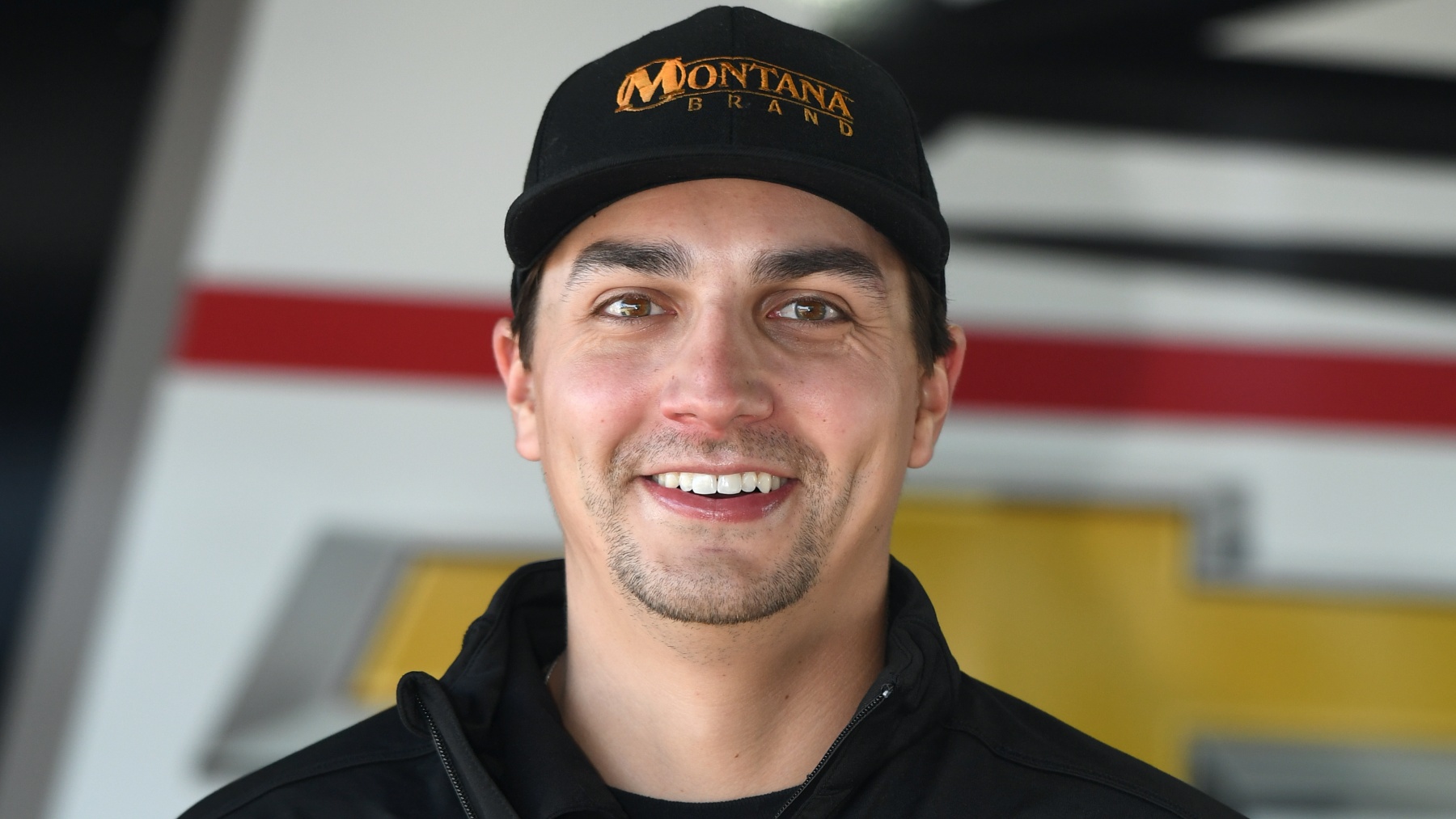 While his brother gets most of the headlines in the driver’s seat, Thomas Prock is plenty content providing his immense knowledge behind-the-scenes.

The 29-year-old Prock is an up-and-coming engineering mind in drag racing, currently working as an engineer for John Force Racing. That comes after a three-year stint at Stewart-Haas Racing in NASCAR, where Prock learned all about innovation as an engineer for the standout team.

[Editor’s Note: This story originally appeared in DI #179, the 30 Under 30 Issue, in Nov/Dec of 2022.]
He’s brought those ideas to JFR and remains dedicated to making a difference with ingenuity when it comes to drag racing engineering.

“I love the performance side of it and how we’re able to get a car to go as fast as we did,” Prock says. “These nitro cars are such a mystery and helping solve the problems is really gratifying. There’s still so many unknown things that go on in these cars, so being able to keep picking away at it is really cool.”

That’s always been his passion, working on the cars while his brother, Austin, drives them. But it’s been the perfect balance for both, and it’s given Thomas the chance to work alongside his father, standout crew chief Jimmy Prock, in the process.

He studied mechanical engineering at IUPUI before working as a design engineer and CNC programmer at JFR in 2017. Prock moved to Stewart-Haas Racing in 2019, noting it was too good of an opportunity to pass up.

“That was a really neat opportunity and it really set me up to come back [to JFR] and be a little more helpful and hands-on,” Prock says. “There’s a lot more engineering there and it was really like going to school again.”

But the pull and appeal of drag racing was always stronger, and Prock returned to JFR before the start of this season. He grew up around the sport, absorbing every piece of knowledge he could from the likes of his father, Austin Coil, Dean Antonelli and others, and drag racing is always where he felt he belonged.

The time in NASCAR gave him a bigger knowledge base that he’s been able to utilize in working with the crew chiefs on the four-car team at JFR, and he’s treasured the moments of being able to learn from guys like David Grubnic on Brittany Force’s dragster, and Joe Barlam and Rahn Tobler on his brother’s car during the 2022 season. He would eventually love to learn how to run a Funny Car or Top Fuel dragster, but the 29-year-old Prock has enjoyed every moment of a memorable year.

“The people are great and there’s more of a camaraderie in drag racing,” Prock says. “It’s like family and from a racing standpoint, I love the instant gratification of watching the car run. The car does all the talking for you, too. It’s purely a performance game and I love that feeling of watching the scoreboard light up. There’s just something about it that really appeals to me.”