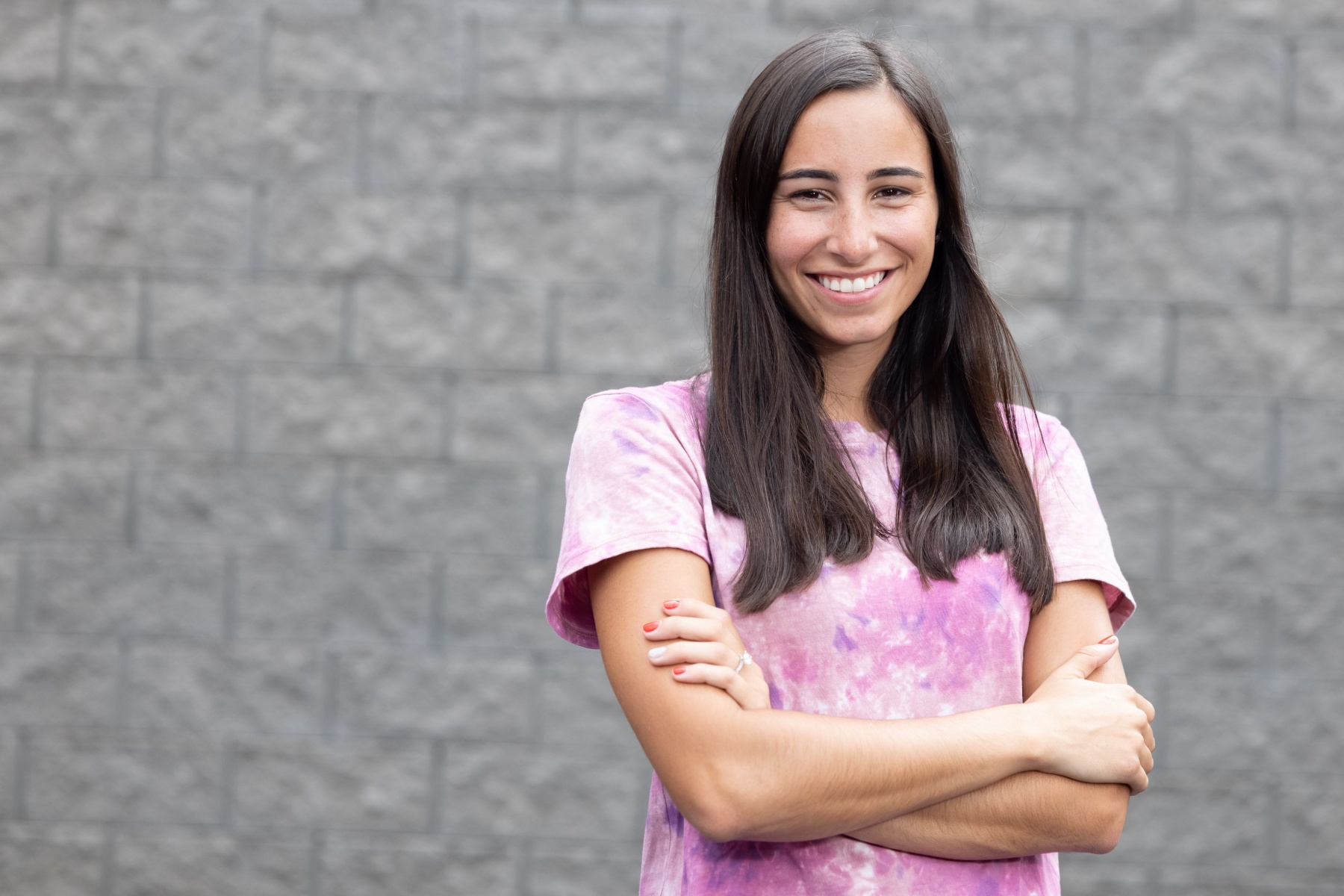 This year, Taylor Iacono Nobile pulled off an extraordinary feat at the Mopar Express Lane NHRA Nationals in Reading when she scored her first national event win in Super Comp. So much about the outcome on Sunday at Maple Grove Raceway was unexpected for the 23-year-old racer, but perhaps most notable was the fact that the car was not her usual ride, and the class was not her usual class.

“I happened to borrow my sister Tori’s Super Comp dragster for the national, and the driver I had to beat in the final was my uncle, Lee Ream. It was his first final round, too,” explains Nobile, who got the job done at her family’s home track while still campaigning the last name Iacono.

“Winning that national event was something I’d dreamed about doing since I was a little kid. I’d watched my aunt hold up a ton of Wallys in her career, my dad, my uncle has runner-upped. It was just a dream of mine to win.”

Nobile is a third-generation driver, and her grandparents on both sides have been involved in racing their entire lives. Her parents, Amy and Tony Iacono, met at the racetrack, and her mom is one of three sisters – including multi-time Top Alcohol Dragster Northeast regional champion Jackie Fricke – who each married drag racers.

Nobile recently acquired a new last name of her own following an exchange of wedding vows with Pro Stock standout Vincent Nobile.

“We’ve always joked that if I didn’t marry a racer, I’d probably be cut out of the family,” she laughs. Crisis averted, because not only does Nobile get to maintain her position in the Iacono family tree, she also brings flourishing new branches as her husband is slated to join the team next year in a Super Comp dragster.

The Iacono/Fricke/Nobile pits will be booming with race cars, but Nobile’s main focus will continue to be Super Street, a class in which she was runner-up at the JEGS SPORTSnationals in Epping in 2020.

“I have four division wins in Super Street, and my goal is to win the division championship,” says the driver who began her racing career at the age of 8 in Jr. Dragster.

“The best thing about drag racing to me is getting to do this with my family every weekend,” states Nobile. “Racing is so special, but to be able to do it with your family and have their support all time, it just brings everyone closer together. Now, adding Vincent’s family to this, it’s like a family reunion every single weekend.”