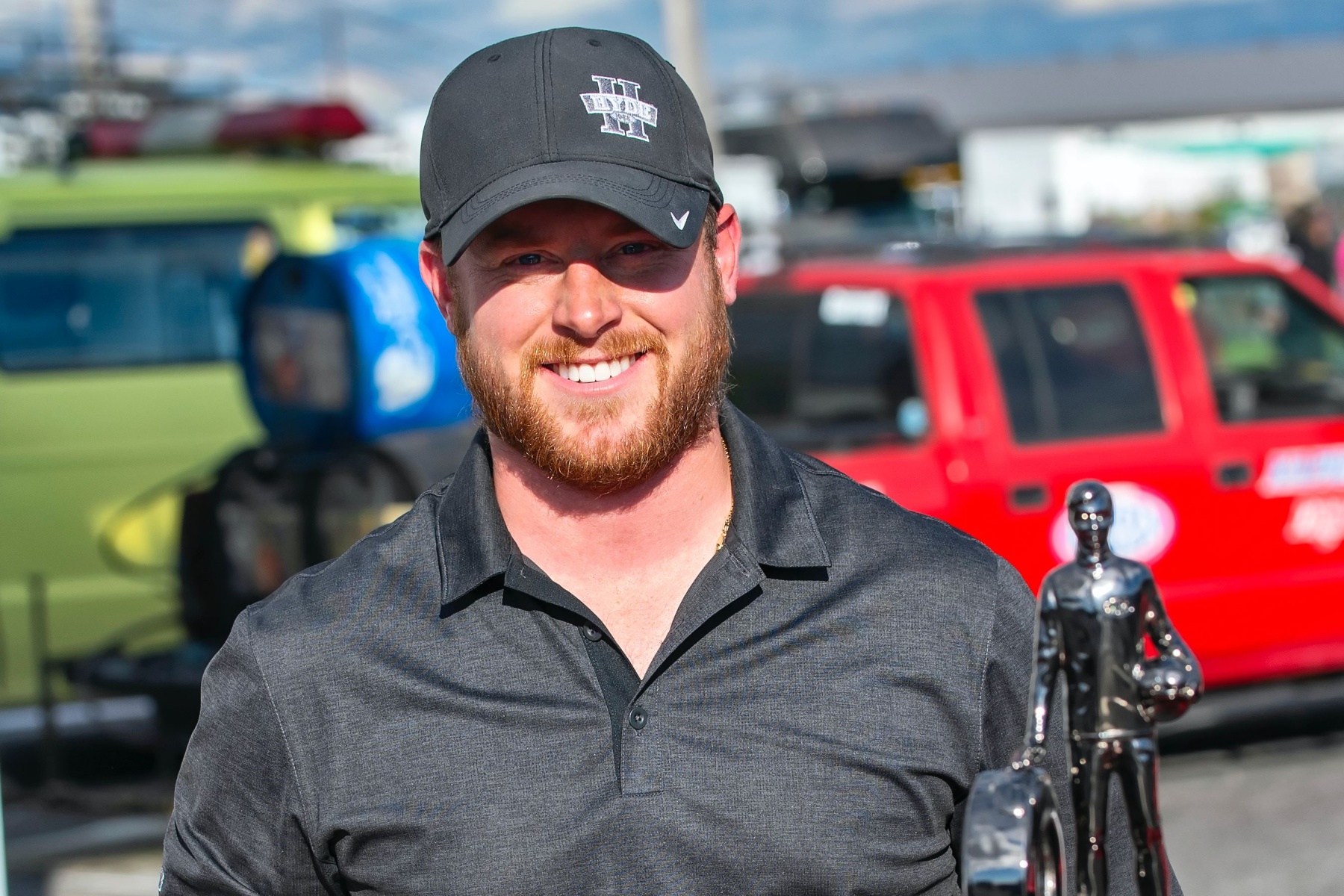 Count Spencer Hyde as someone who made the most of his situation in 2021. With the Canadian border closed due to COVID-19, Hyde’s plans to race in Pro Boost in the PDRA and Pro Mod in the Mid-West Drag Racing Series were unfortunately put on hold.

The Canadian, though, made due in a major way racing at home, recording the quickest Pro Mod run in Canadian history and winning the championship in the FuelTech Pro Mod Drag Racing Series in its inaugural year. While it wasn’t the year he initially expected, Hyde thrived nonetheless.

“It was a year where everything fell into place,” Hyde says. “It was a great year and it was nice to see Canadian cars that run strictly in the United States race up here all year. We had some pretty awesome competition and that was pretty neat to race against some of these guys.”

Driving a ’69 Camaro previously owned by Bubba Stanton and Jason Scruggs, Hyde started the year with a roots blower but made the change to a screw blower and dominated the rest of the season, going as quick as 3.67-seconds at 204.50 mph.

That led to a number of wins, a championship and warding off the likes of Ray Commisso, Kenny Lang and Eric Latino in impressive fashion.

“We’ve always had some strong cars up here, but they didn’t always run much up there, so for them to run up in Canada this year and for us to be the benchmark, that was pretty cool,” Hyde says. “I’ve always dreamed of running beside them and now we were able to be on top.”

The 30-year-old Hyde is a lifer in the sport, starting in Jr. Dragster and moving through the Top Dragster, Outlaw 10.5 and Top Sportsman ranks before moving to Pro Mod in 2017. That was the realization of a lifelong dream and things just keep getting better for the hard-working talent. Barring any border issues, Hyde has plans to try and run some PDRA, NMCA and MWDRS events in 2022, but ultimately, he’ll look back fondly on a memorable 2021 season.

“I’d love to go try those series next year, but we had a lot of fun this year and to win the title made things even better,” Hyde concludes.