15 Takeaways From the Final NHRA Spring Nationals in Houston 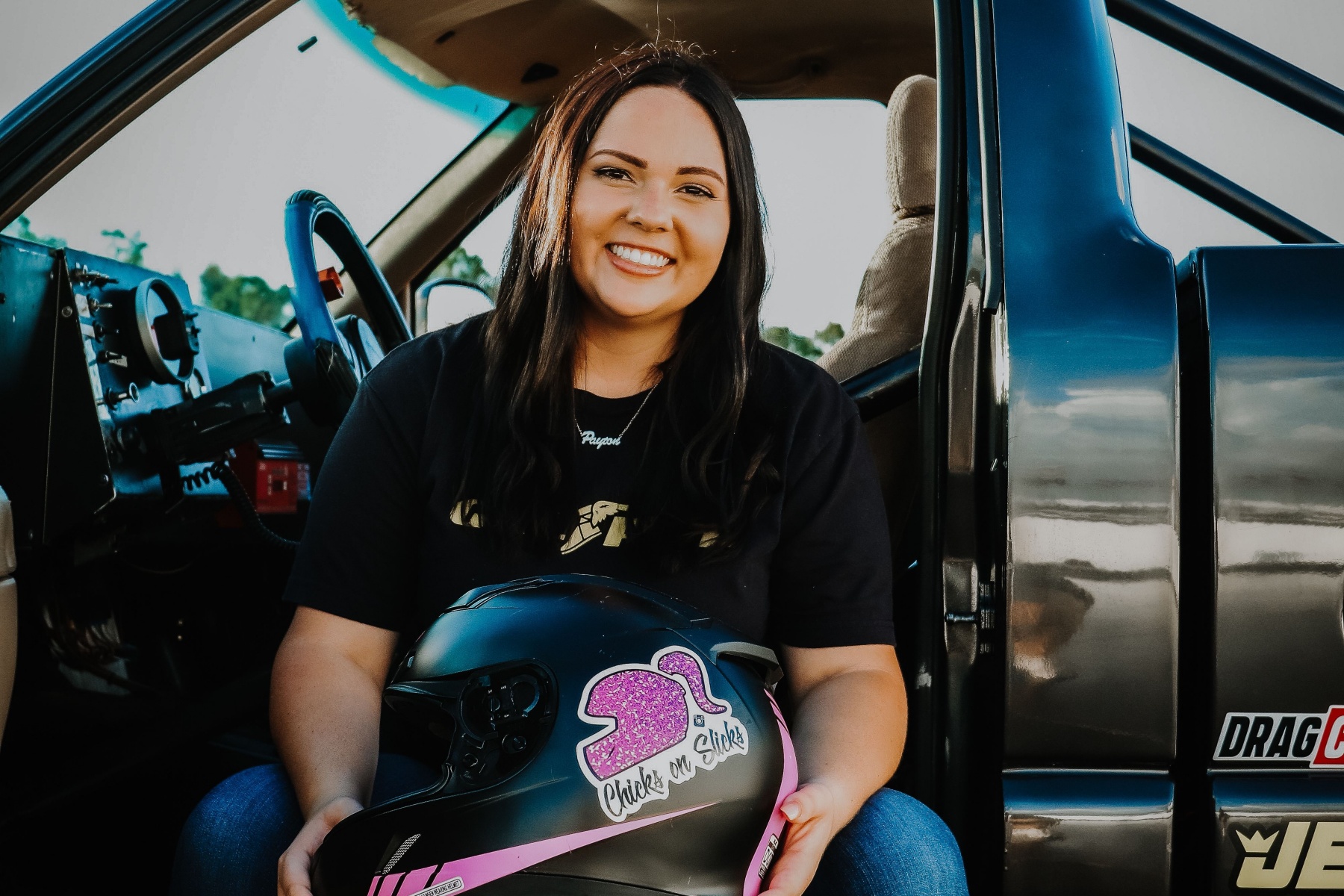 While Payton Cusimano is also a bracket racer, she’s finding that she can also have a rewarding impact on the sport outside of the driver’s seat. As the founder of Chicks on Slicks, she uses the power of social media to empower young racers around the world by sharing their stories and inspiring others.

Chicks on Slicks started in 2019 as a college project. Cusimano’s public relations professor with notoriously high expectations tasked her with creating an Instagram page. Cusimano decided to focus hers on spotlighting women in racing. The page grew quickly and earned an A, and even though Cusimano graduated from the University of Tampa in 2020 with a PR degree, she’s kept the page going. In fact, she’s ramped up efforts, even attracting support from companies like JEGS.

“It is super rewarding for me,” Cusimano says. “It seems my audience is made up of a lot of young women, specifically in the Jr. Dragster ranks. I was never able to do Jr. Dragsters when I was younger, so being able to give back to them and empower them to move up into a big car one day and compete with all of us is awesome. I just love the fact that I can work with the younger kids and show them that there’s girls all over the world doing this and being a part of motorsports.”

Outside of her own project, Cusimano uses what she learned in school to help other brands in racing. She was one of the first staff writers for DragChamp.com, where she continues to contribute stories for the sportsman-focused news site. She also helps Austin Truhler with social media posts and press releases for SFG Promotions.

This summer, Cusimano took a full-time position as the social media manager for Road to Indy, which includes running social media pages for Road to Indy, USF2000, Indy Pro 2000, and Indy Lights. She’s hoping her experiences there will lead to a career in public relations or journalism within NHRA or even IndyCar. Between talent, determination and a strong support system, she’s well on her way.

“My dad introduced me to the sport and my parents have always supported my efforts,” Cusimano says. “I also have to thank [National Dragster Senior Editor] Kevin McKenna, who’s been like a mentor, always sending opportunities and advice my way. Gary Don Free with Drag Champ brought me on before I really had any drag racing news writing experience. I’m definitely thankful for everyone who’s helped me get to this point.”