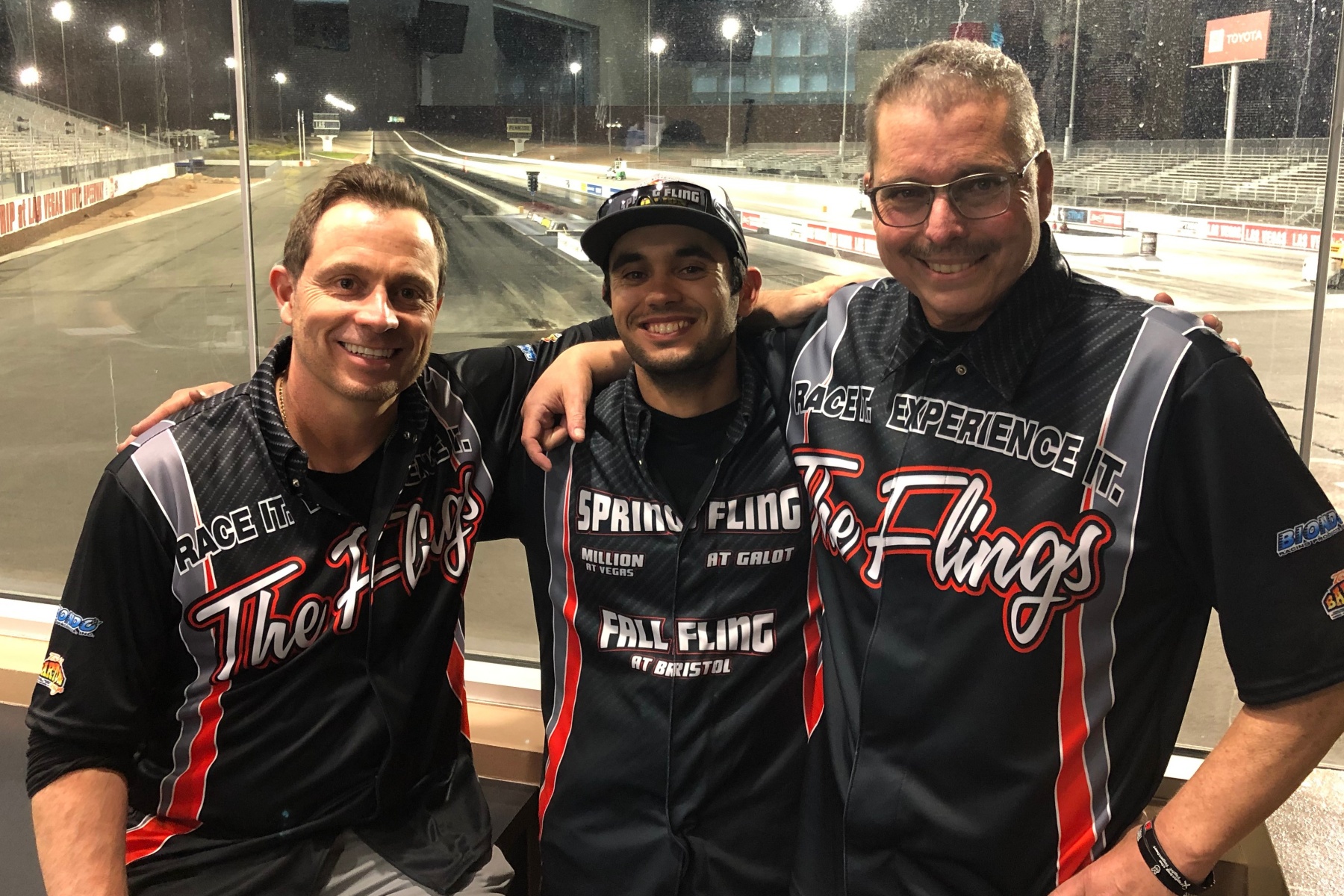 Most West Coast drag racers are familiar with the name Marko Perivolaris, as well they should be. Perivolaris is a multi-time division and national event winner on the NHRA drag racing circuit, and he’s claimed an assortment of trophies from big-buck bracket races, including two Spring Fling Million Las Vegas wins. He was NHRA’s Division 7 2013 Rookie of the Year and 2019 ET Driver of the Year, and twice he’s qualified for the JEGS Allstars.

“It means a lot to be one of Drag Illustrated’s 30 Under 30,” says Perivolaris, 26. “There are a lot of people in drag racing that I look up to – people like Kyle Seipel and Peter Biondo – who have been a tremendous help. It’s really special to be on this list when there are a lot of talented young individuals in this sport. It’s an honor to be amongst all the others who have so much passion and dedication.”

It all began for Perivolaris at Sonoma Raceway, where he raced a street car as soon as he got his driver’s license. His parents, Nick and Ellen, sent him through Frank Hawley’s Drag Racing School later that year, and eventually, they got hold of a bracket car. Racing has always been something the family shared, and Perivolaris and his sister, Lela, learned early on that they were most effective when working together. He would drive, and Lela would dial.

“We’ve done it as a team ever since, and that’s what’s kept me drawn to drag racing,” he says.

Perivolaris won his first national event in Super Gas in 2015 at the NHRA Finals, and since that time, he’s earned four more of the coveted Wally trophies – all in Super Comp – including one this year right where it all started: Sonoma Raceway.

The victory was his first at home, and it came just a few months after Perivolaris lost his mother, Ellen, who passed away in February, and friend and mentor Seipel, who lost his life to cancer in June.

Lela said, “I was worried Marko would take a step back from racing, but he continues to stay just as committed. He has a huge passion and fully invests himself in this sport, whether it’s as a driver himself or working with the racers as part of the Spring Fling Bracket Races staff. He’s super personable, and he does it all with a smile on his face.”

Despite his accomplishments, Perivolaris remains humble.

“It’s hard to say what I’m most proud of, but if I had to choose, I would say the Spring Fling wins,” he says. “As for the future, I just see trying to race as much as we can, taking it one race at a time, and enjoying it with family and friends.”