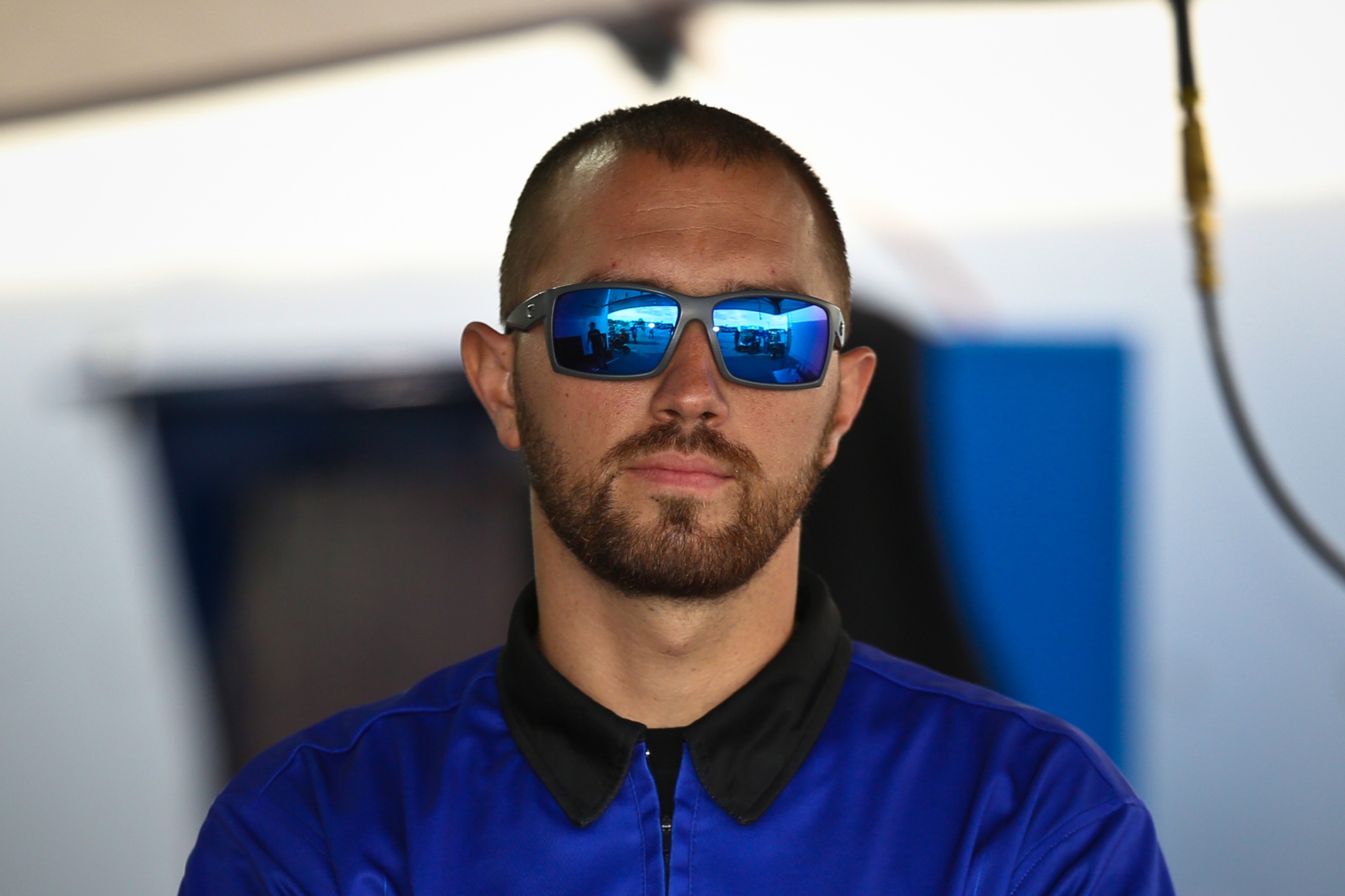 At only 29 years old, Justin Carmack and his Carmack Engineering firm are going toe to toe with brands that have been in the high-performance driveline component business for more than 50 years. It’s a challenge Carmack enjoys, with an attitude he’s developed over 15 years since starting work in a Florida machine shop at age 14.

“You have to take charge and get what’s yours,” Carmack says. “If you listen to the drama on the internet, you’re never going to make it. You need to buckle down, you need to work, do the best job you can and don’t even worry about it.”

Since starting Carmack Engineering in 2017, Carmack has quickly built a reputation for quality products and even better service. By his estimates, the company provides driveline components and service to 90% of the teams in PDRA Pro Boost and Pro Nitrous, 50% of the NHRA Pro Mods and 50% of the Mid-West Pro Mods. He works closely with his customers, including drivers like Randy Weatherford, who Carmack credits as a mentor and business advisor.

“We’re specializing in only a few components, which we can service 100% with a really fast turnaround and give really good service to the customer,” Carmack says.

Carmack’s drive, determination and innovative thinking has caught the attention of his competitors. But rather than try to push him away, rear end component innovator Mark Williams decided to work with Carmack, providing components for the new Carmack 11-inch rear end.

“Since I’ve gotten into the industry and we compete against one another, he’s really kind of opened his arms,” Carmack says of Williams, who started Mark Williams Enterprises in 1964. “I think he sees the new age, there’s not people coming into this business. If you don’t get any new talent in, you’re not going to have the Mark Williamses 50 years from now if you push new people out.”