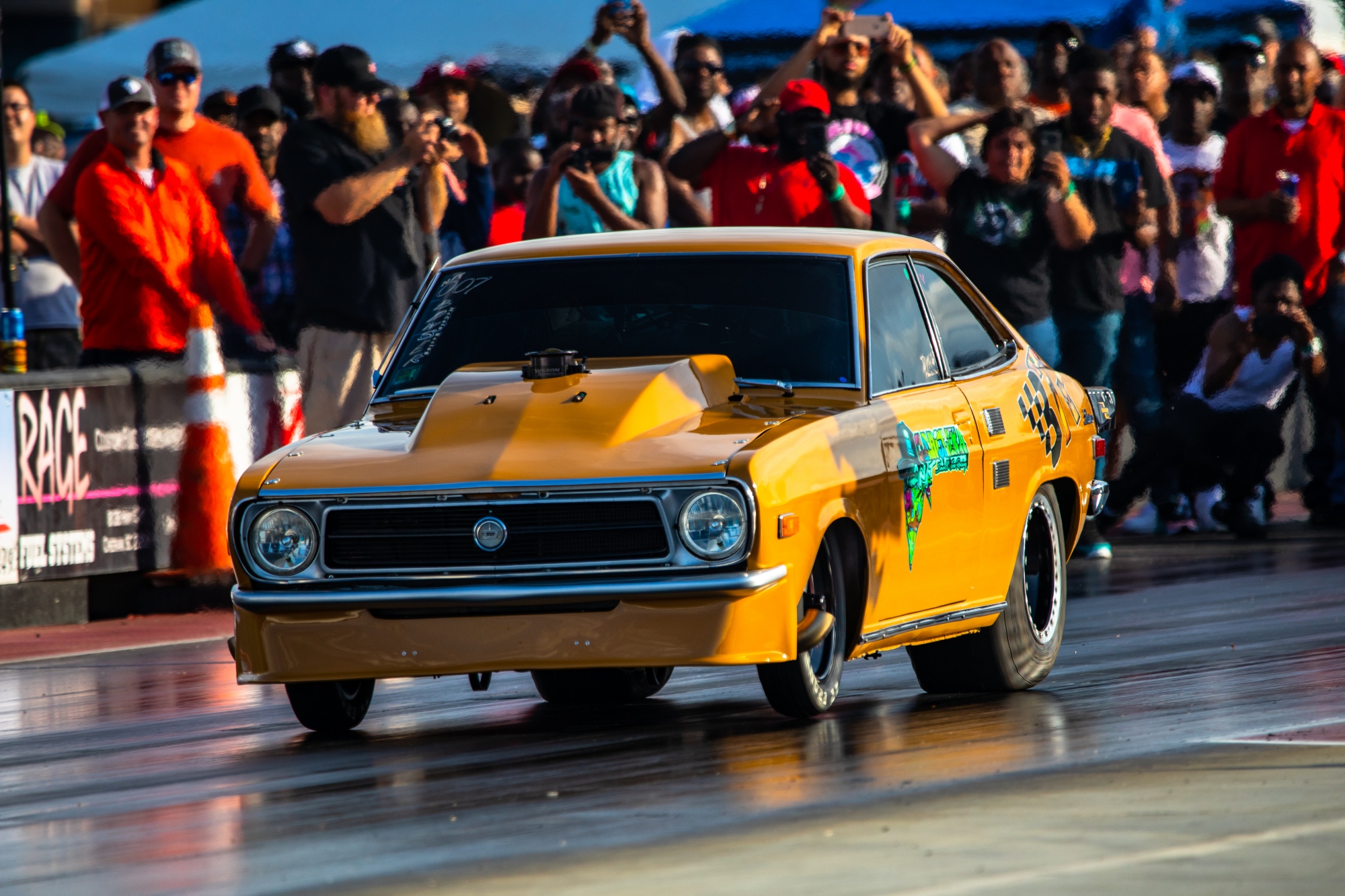 Brothers DJ (27) and Ryan (23) McCain have been drag racing since they were kids, even if it was just against each other in video games. Now they team together on the track, making a name for themselves in the no-time and grudge world. 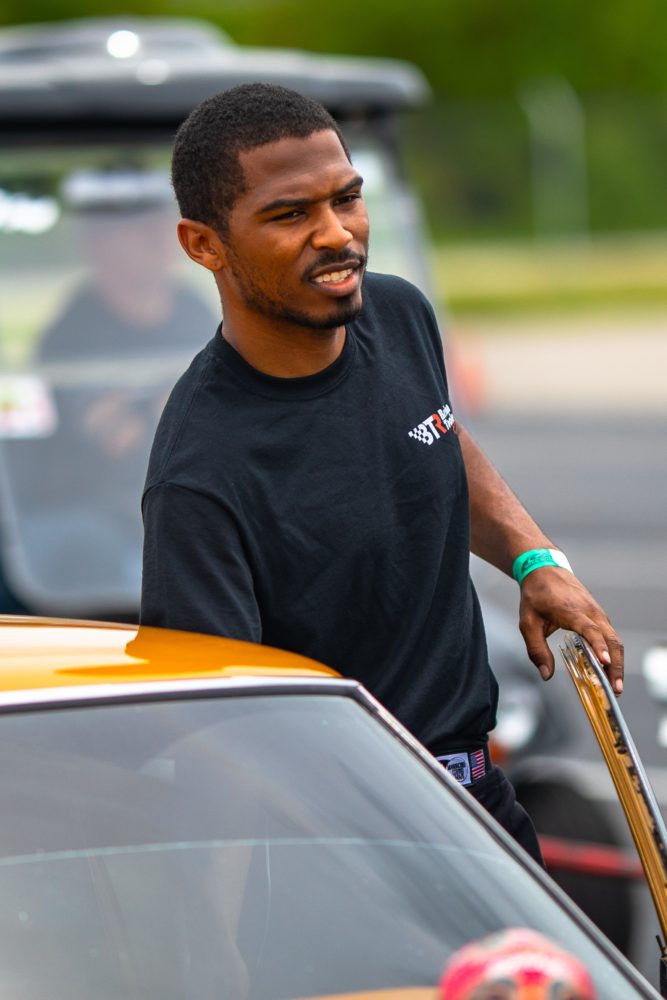 They started racing together when they were 14, but after receiving a track scholarship to Coastal Carolina, Ryan decided he could no longer risk getting injured in the car. Their roles became more defined – DJ would drive, with Ryan tuning. It’s a relationship built on trust, an important factor when DJ is driving anywhere from three to five cars over the course of a weekend.

“For me driving, who better than to have my brother tuning?” DJ asks. “He trusts me that I’m gonna do my job, and I trust him when he tells me what the car’s gonna do. Just having that trust in each other, it’s a comfort thing.”

The brothers are most known for their one-of-a-kind 1971 Datsun named “Bowser.” Tired of seeing nothing but Mustangs at the track, they went in search of something unique. DJ found the car on Facebook, and despite a lot of criticism from friends, they bought it.

“All I heard from everybody was that it wasn’t gonna work,” DJ says. “That just motivated me to prove them wrong. I said, ‘We’re gonna go through with it. If it don’t work out, it isn’t going to be for lack of effort.’ We fought with it for a while, finally got a handle on it, started winning a lot of races, and everybody was like, ‘Oh, we love Bowser! Team Bowser!’”

Bowser has indeed worked out, and in a big way. DJ and Ryan are currently the reigning back-to-back points champions in the Carolina N/T small-block nitrous class. 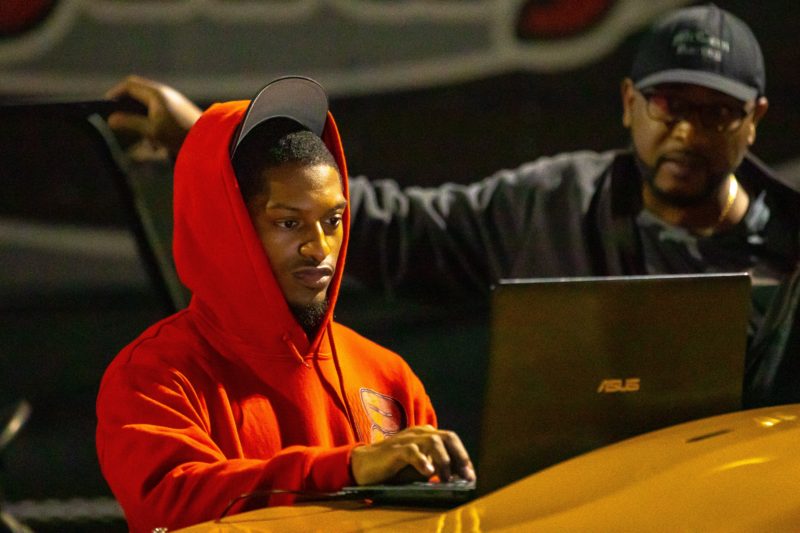 “Winning in 2018, that was pretty good,” Ryan says. “But winning it this year was kind of a big slap in the face for a lot of people, because we had some of those big bore space cars showing up. And we ended up still bagging a win over them.”

The brothers also rode the Datsun to a huge win this year at Lights Out 10, defeating a field of nearly 40 cars, including heavy favorite Troy Pirez Jr. While DJ and Ryan were going rounds, they admit they weren’t outrunning everyone like Pirez was. So right before the finals, Ryan walked to the Nitrous Express trailer, grabbed some bigger jets and put a hot tune in it.

“I told my pop and DJ, ‘If we make it to the finals and we run Troy Pirez, I’m gonna purposely try to blow it up,’” Ryan recalls. “And we went out there and pulled that win off. That was like winning the Super Bowl.”

The brothers stay busy off the track as well. Both men have I.T. degrees, and Ryan has a degree in business administration as well. DJ recently accepted a promotion to become a software engineer, and Ryan will be a full-time crew chief for Webb Tex Racing in 2020. Ryan says he would love to crew chief one day on a professional NHRA team, but if that doesn’t work out, he and his brother have a backup plan.

“If we can’t go that route, DJ and I have plans of opening a family business. Maybe a race shop, a restaurant, or real estate. Just something to keep some money in the pocket.”