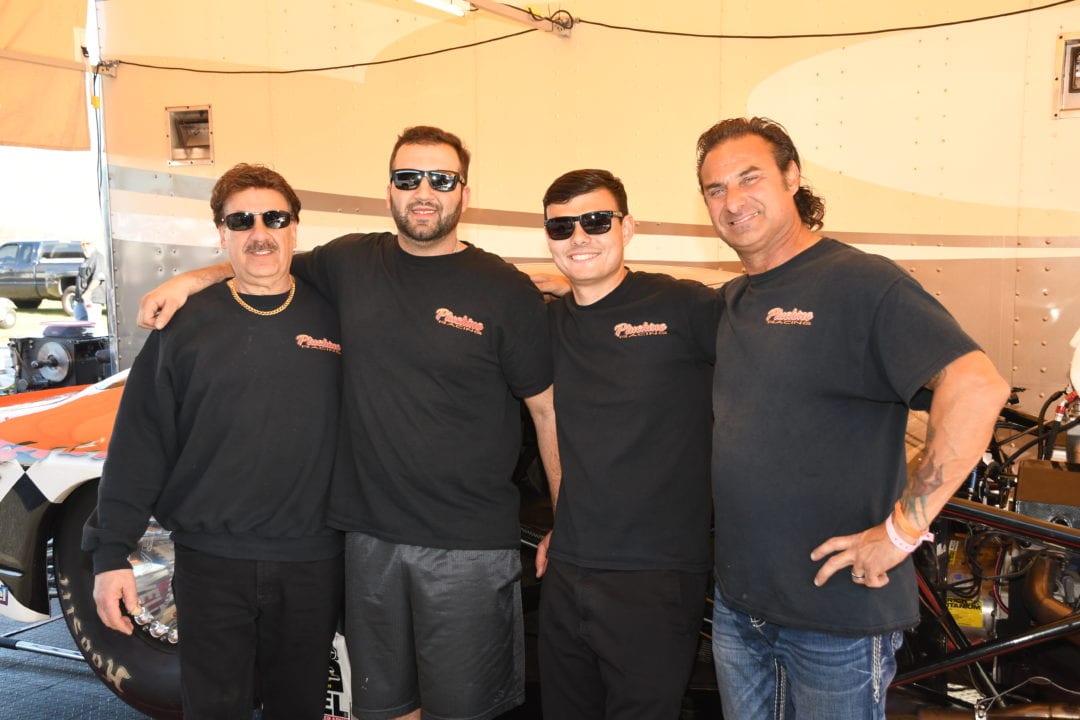 Like many kids with racing parents, Johnny Pluchino grew up racing Jr. Dragsters. He won three track championships and progressively grew as a wrench on his father’s mountain motor Pro Stock car, which ran competitively despite being one of the most underfunded teams.

The youngest Pluchino grew in confidence and ability as a tuner and driver. By the time his father was vying for, and subsequently winning, the 2016 PDRA Extreme Pro Stock championship, Johnny was making roughly 50 percent of the tuning calls. He had also begun competing in Outlaw 632 and was quickly proving himself as a driver. And while his future plans are not quite set in stone, one thing is certain: Johnny Pluchino will be behind the wheel of a Pro Stock machine soon. At just 27 years of age, the New Yorker has already earned respect as both a driver and a tuner.

“I like to be able to tune whatever I’m driving,” Pluchino says. “I expect myself to be in the top half of the drivers. But as far as driving goes, that’s only half the fun for me. I like to tune and work on the car I’m driving, as well. It’s those nights when you’re not at the race track and you’re sitting there in front of the computer, thinking of a new idea or another way to invent the wheel – that’s what I enjoy just as much.

“At some point [in the near future] I’m expected to be in that Mustang. I’m extremely ambitious and somebody that takes this sport very seriously. I’m the most competitive person I know, and I’m very excited for when that day comes.”