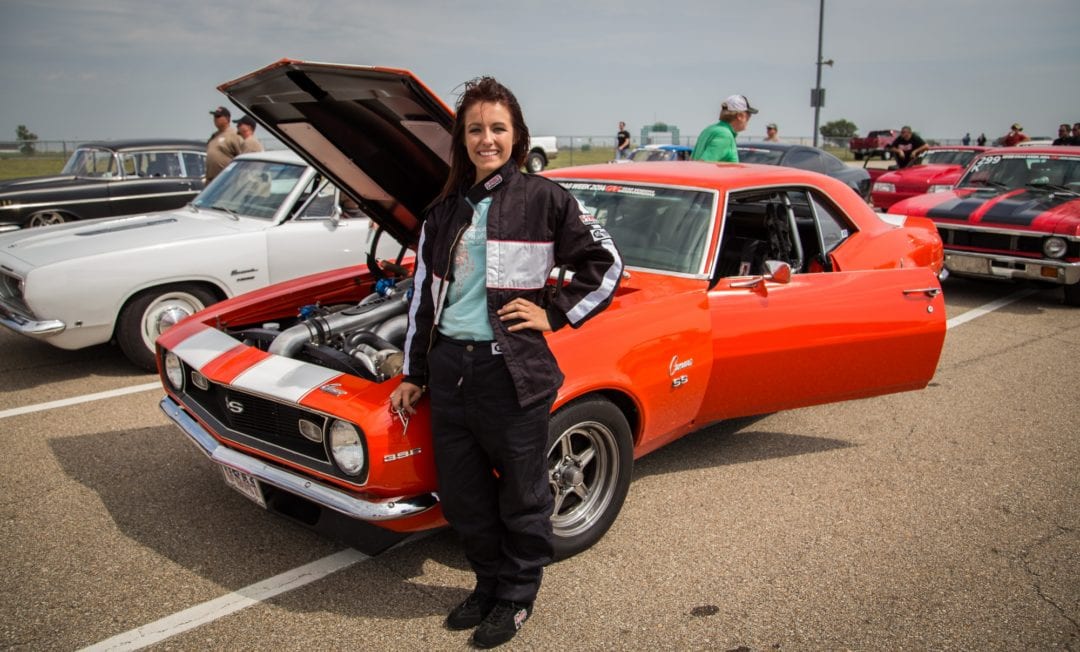 Figure it out, learn it, and do it. That’s been 19-year-old Alex Taylor’s mantra since day one. Born and raised in Booneville, Arkansas, the young woman is currently pursuing her marketing degree at the University of Arkansas with hopes of working in motorsports and moonlights as a diehard HOT ROD Drag Week contender.

Unlike many others, Taylor didn’t get her start in the Junior Dragster leagues. Instead, when she was about eight years old, she started crew chiefing for her father, Dennis, who built cars and had been involved in the sport as long as she could remember. Her mother, Debbie, had a ’68 Chevy Camaro that Taylor loved, and, when she turned 14, her parents gifted to her. 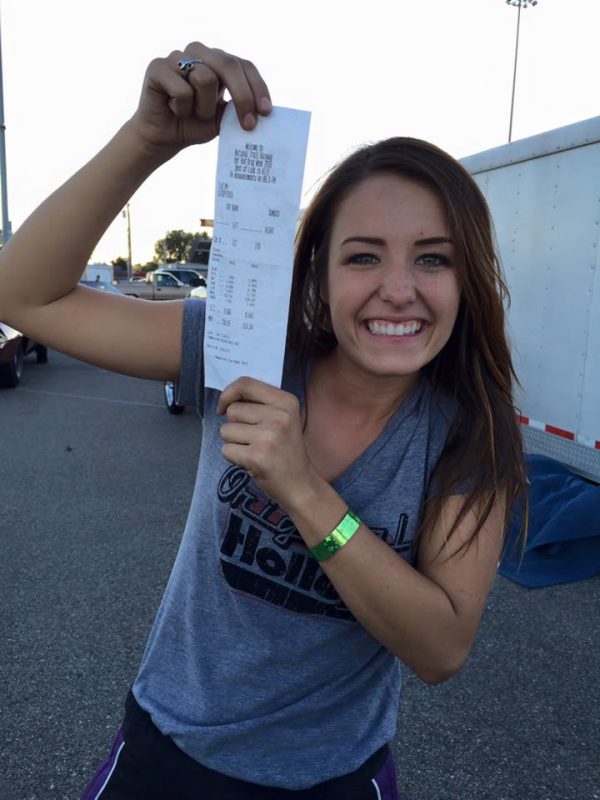 Although the family intended to keep the car as a daily driver, when Taylor’s father asked if she wanted to try HOT ROD Drag Week, she jumped at the chance. She competed for the first time in the 2013 iteration of the grueling 5-day event as the youngest participant ever, and had just one weekend to learn to drive and tune as the recently-turned-16-year-old “had never been down a drag strip at that point.” For engine management, Taylor had chosen a Holley system. Problem was, neither she nor her father knew how to tune it. Undeterred, this enterprising young woman started reading, created her first base tune, and was off and running. “It wasn’t anywhere close to perfect, but it worked, and I ran my tune all through my first Drag Week.” With her mother as a co-pilot, Taylor made as many passes as possible to gain seat time, and finished out the Daily Driver category with a 12.0936-second average.

After, Taylor went on to receive her Holley EFI certification. The car “quickly snowballed”, and what started as a 12-second Camaro that Taylor drove to high school each day began its transition into the eight-second “Badmaro” she competes with now. The original plan was to run a naturally aspirated LS1 engine, but that was scrapped in favor of a set of twin 69mm Borg Warner turbochargers boosting a 6.0L engine backed by a stock 4L80 transmission.

Determined to go faster, she returned to HOT ROD Drag Week in 2014 to run in “Street Race Small Block – Power Adder” where a string of nine-second passes yielded a 9.5182-second average and ranked her seventh. It wasn’t until 2015, though, when she first dipped into the eights while running at Indianapolis, Indiana, and also improved by finishing sixth with an average of 9.1212-seconds.

With a goal of eventually winning her class, Taylor participated in her fourth consecutive HOT ROD Drag Week in 2016 with her daily-driven street car. Although she didn’t win class, she showed significant improvement as her 4,000-plus-pound, air conditioned “Badmaro” was consistently in the eights and clicked off an impressive personal best of 8.584 at 161.93 mph pass while racing at Michigan’s US 131 Motorsports Park to round out the event with a much-improved 8.6806-second average. “It’s not just a test of your car, it’s a test of yourself,” she explained of what keeps her coming back. “You’re running on no sleep and adrenaline, and the whole time you’re wishing it’s over but it’s the best feeling ever at the same time.”

Taylor knows that she wouldn’t have gotten to where she’s at by such a young age if it weren’t for the help of certain people and companies. “In addition to my parents, Crower, Aeromotive, Borg Warner, Tial, and Holley have all made this possible,” she said thankfully.

Perhaps more impressive than Taylor’s performance history is her commitment to being a well-rounded racer. “I don’t want to just be a driver, I want to know what’s going on,” said the talented young woman who is hands-on with every project and does her own maintenance. Both her father, who is a talented fabricator and mechanic, as well as Barbara Hamilton, the first woman to receive an NHRA license for driving supercharged cars, have influenced her heavily over the years. “Barb told me not to just be a driver, but to know what I’m doing and to know my car, and that’s stuck with me.”