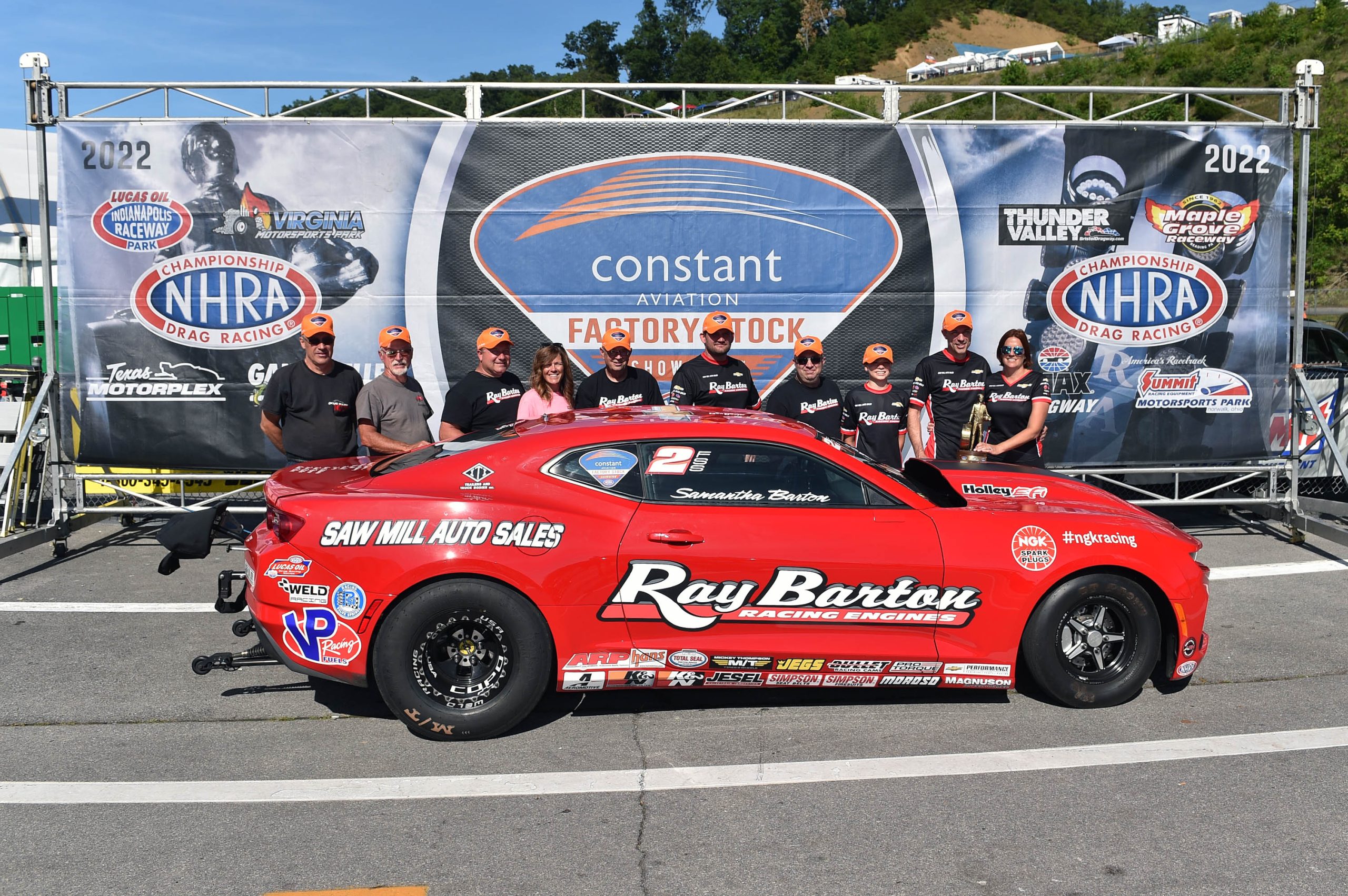 David Barton and his Saw Mill Auto Chevy COPO Camaro took over the points lead last weekend at the NHRA Thunder Valley Nationals. Just 13 points ahead of Bill Skillman, who already has two wins this season in his Ray Skillman Ford Cobra, Barton isn’t letting himself feel comfortable with their recent success.

“It’s a battle in this class. It’s tough. Right now, it looks like we got the Fords and the Dodges covered, but I don’t think we do. They didn’t give it enough off the line in Bristol. They were too scared. Usually they don’t have to, but there, we had it going on,” Barton said. “This category is insanely hard. You’re either smoking the tires or pulling a 200-foot wheelie. It’s hard to find a balance but we have good momentum.”

Barton will need to keep up that momentum especially now that he has a price on his head. As the most recent event winner, Barton has a $1,000 target on his back through the Constant Aviation Factory Stock Showdown Bounty Program. The bounty on Barton will increase until another driver defeats him during eliminations. 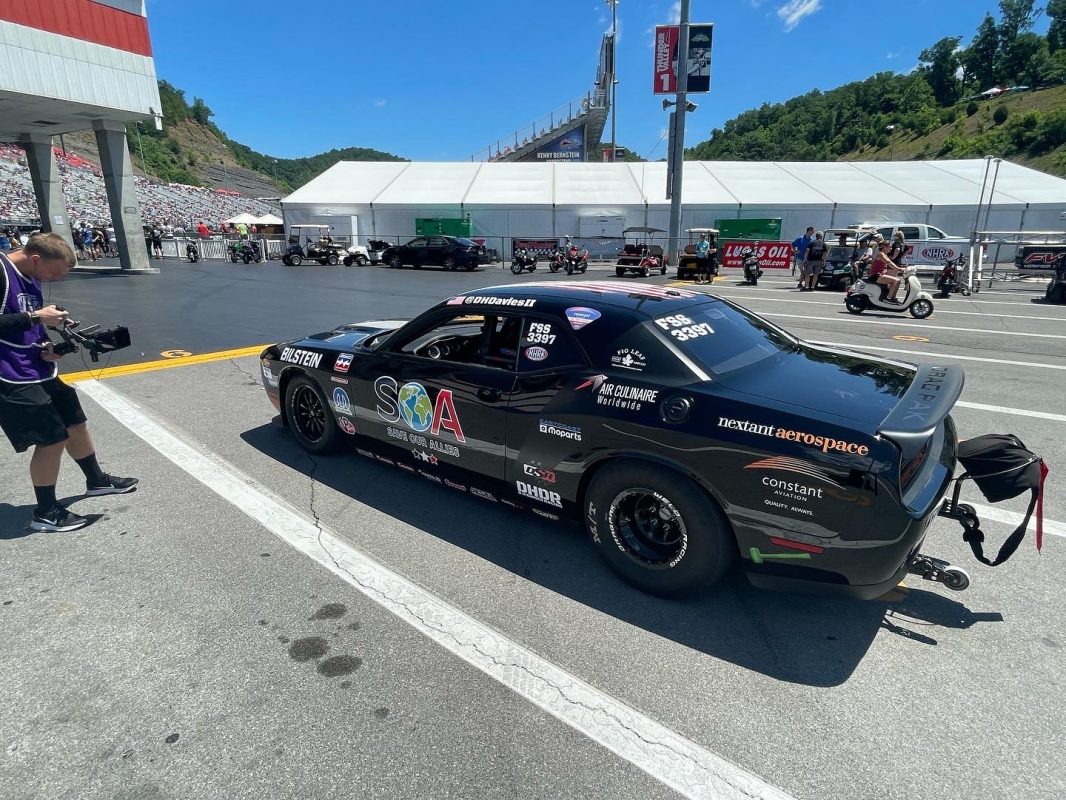 Looking to throw off Barton’s momentum is David Davies, driver of the Save Our Allies/BILSTEIN Dodge Challenger Drag Pak, CEO of Constant Aviation and Kirtland, Ohio, resident. Davies, who raced to the semifinals at the Thunder Valley Nationals, made his start in Factory Stock Showdown at the Summit Racing Equipment NHRA Nationals in 2021.

“We knew going into Norwalk last year that the car wasn’t ready to race and be competitive. The track is only an hour and a half from my front door, so we had to go. We made a couple passes and it has been almost exactly a year from that race, and we have improved in every aspect. Every time we have taken the car out, we have gotten better and made progress,” Davies said. “I am happy with where we are in the points. We are sixth and we are not out of contention for the championship. If we can keep steadily improving bit by bit, we are going to get there. Getting a win in Norwalk which is our home court or at least doing well would be monumental after only having the car for a year.”