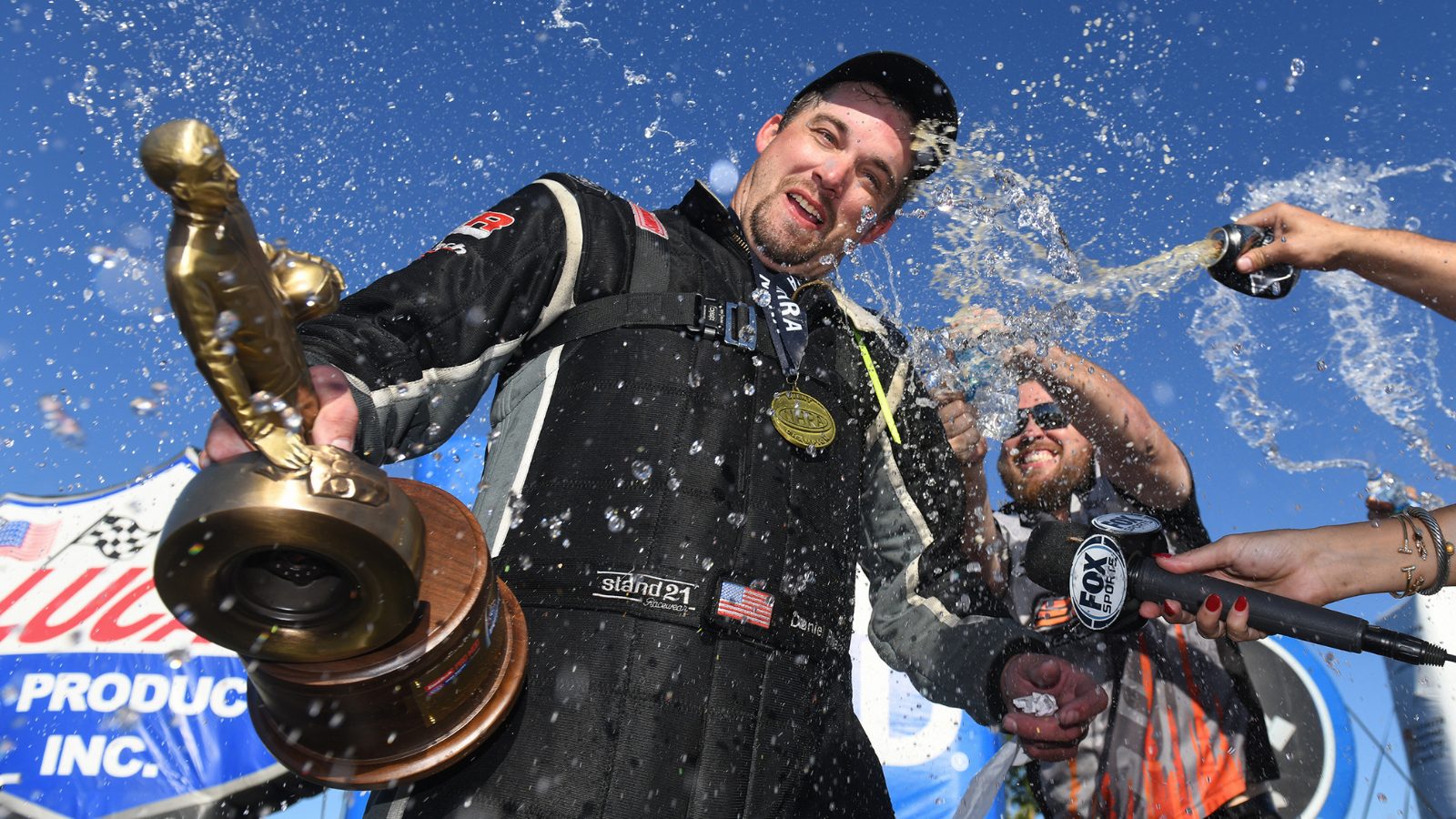 The event, which was powered by Jerry Bickel Race Cars, was the ninth of 10 races during the 2022 season in the FuelTech NHRA Pro Mod Drag Racing Series presented by D-Wagon. Pharris picked up the win in the final round went J.R. Gray went red, as Pharris went 5.883-seconds at 192.08 mph in the ProCharger-powered Q80 Camaro.

It was just the third career start in the FuelTech NHRA Pro Mod Drag Racing Series presented by D-Wagon for Pharris, but he was impressive throughout the weekend, going as quick as 5.673 at 251.134 in qualifying. He then knocked off points leader Kris Thorne and Kevin Rivenbark to reach his first career final round before picking up the victory against Gray to claim the win.

“What a crazy day,” said Pharris, who was also the No. 1 qualifier this weekend in St. Louis. “’I’ve got the best team, the best car, the best crew chief in the country. Jose said, ‘Go win this for me,’ and we did it for him. It’s a team win for everybody and we’re just happy to be here.” 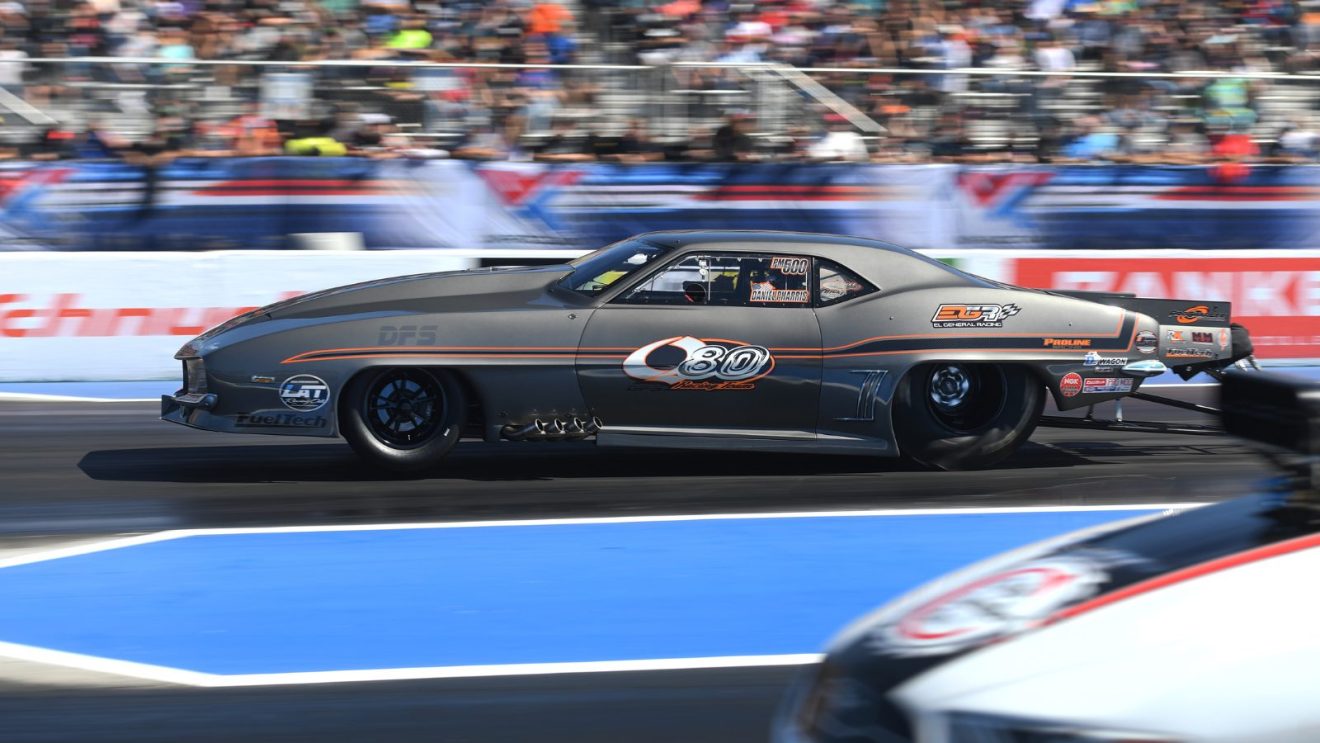 Gray reached his first final round this season and the third in his career by knocking off Topeka winner Justin Bond and Charlotte winner Stevie “Fast” Jackson.

Heading into the last race of the season, Thorne, who is seeking his first career world title in the class, holds a 65-point lead against multi-time world champ Rickie Smith. Jackson is also 102 points back.

The FuelTech NHRA Pro Mod Drag Racing Series presented by D-Wagon returns to action with its final race of the season as part of the Texas NHRA FallNationals, which takes place Oct. 13-16 at the Texas Motorplex in Dallas.