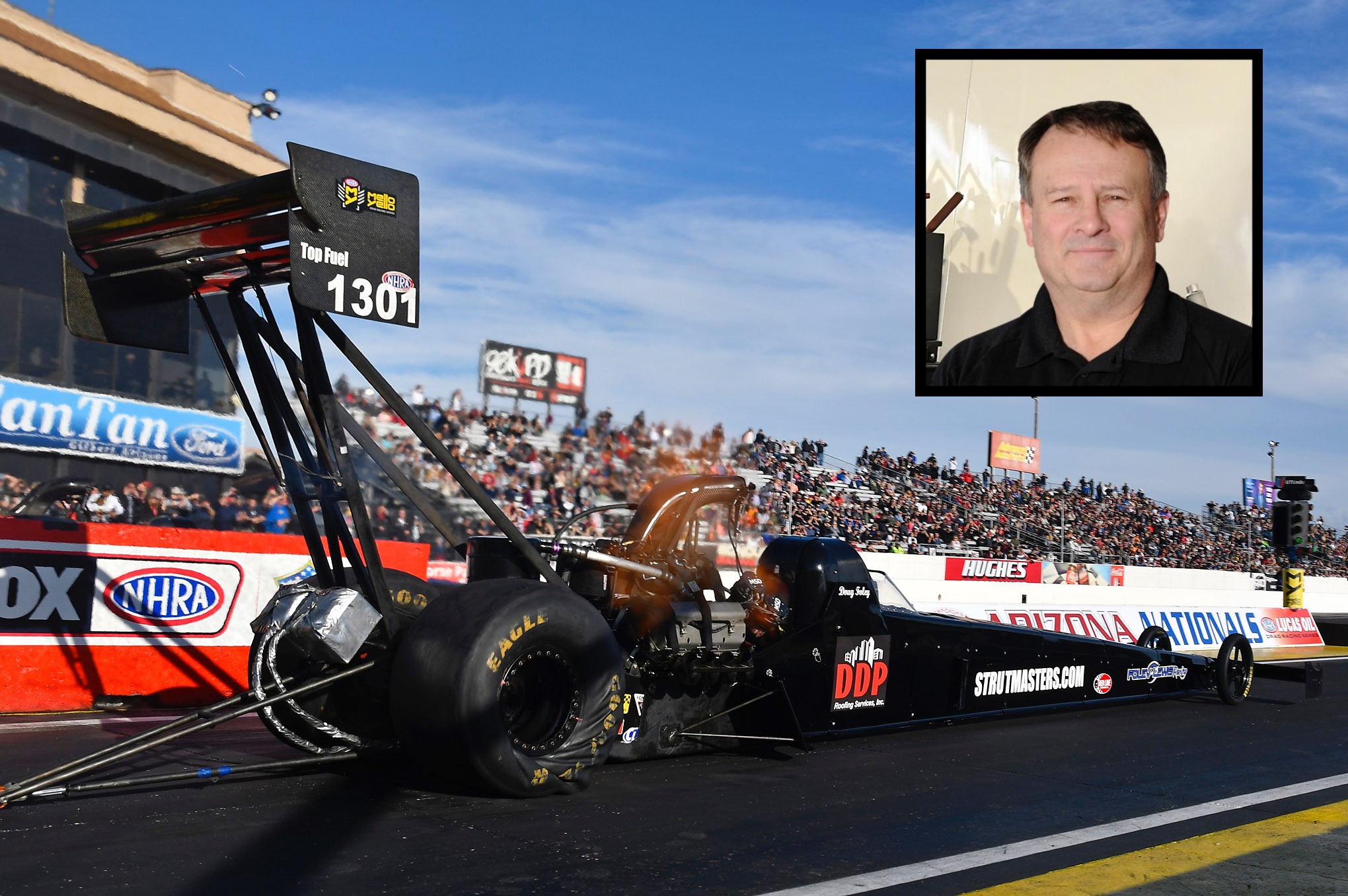 “We’re really excited to have Doug Kuch working with us again,” said Doug Foley, who made his return to Top Fuel in February after a nine-year hiatus. “We initially planned to use our first few races of the season to get back up to speed, then really get competitive in the later half of the year. Now that our season will be shortened, we need to accelerate our learning curve. We feel like Doug will help us accomplish that goal.”

Kuch first tuned Foley’s Top Fuel car in IHRA competition during the mid-2000s. He helped Foley win the 2004 IHRA Pro Rookie of the Year award, the same year he was named the Crew Chief of the Year. Foley won three IHRA national events that year with Kuch calling the shots. The duo then experienced success in the NHRA side of the world in the late 2000s, regularly qualifying well and winning rounds in part-time competition.

“Doug did great things for our team during our time racing together,” said Tim Lewis, team co-owner. “The car always went down the track, and Doug helped us run at the front of the pack in IHRA. I’m really looking forward to seeing what this team can do with Doug back in our corner.”

Foley and Lewis plan to run the two races NHRA added to the new revised 2020 schedule at Lucas Oil Raceway near Indianapolis, July 11-12 and July 18-19. The team will also compete at its home race, the NHRA Four-Wide Nationals, Sept. 18-20 at zMAX Dragway in Concord, N.C.

“As a team based in the Southeast, the new NHRA schedule really affected our plans for the season,” Foley said. “Some of the races we planned to attend were canceled, and others were moved around to the point that it would make it hard for us to make it work. But we understand NHRA had some tough decisions to make, and we’re looking forward to getting back to racing.”