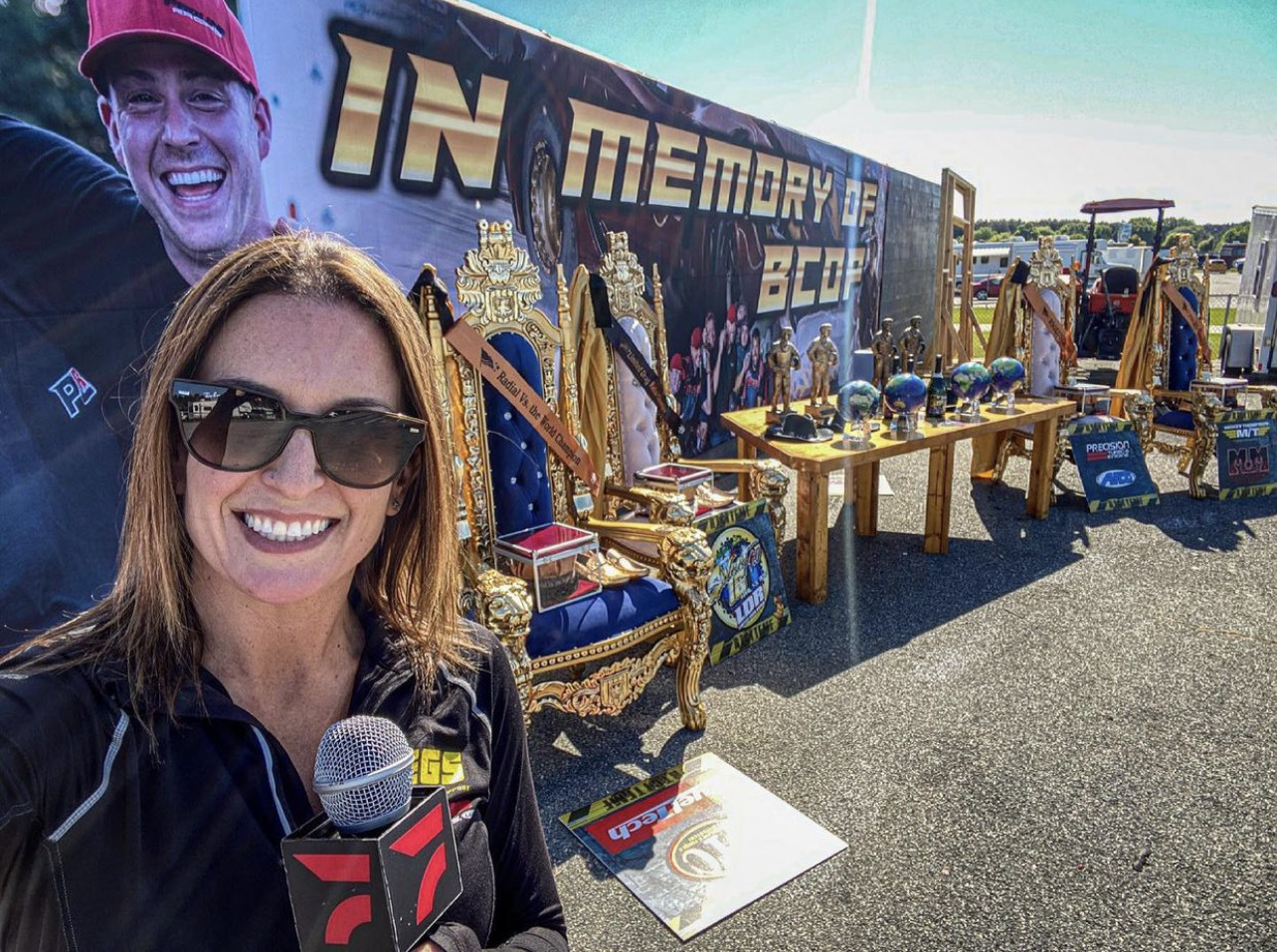 Courtney Enders is no strange to creating compelling drag racing content. As she says, she was a content creator before that was a term, providing press releases, photos, and video projects for drivers like her sister, four-time NHRA Pro Stock world champion Erica Enders. It was Enders’ past experience and deep background in the sport that made her a perfect candidate for her new role, Drag Racing Content Creator for FloRacing.

Enders started working with FloRacing in 2020 as a pit reporter at a handful of outlaw events. It was a step outside of the comfort zone for Enders, who has primarily been involved in the NHRA world for most of her career, but it was an opportunity that led to this new position.

“[Veteran broadcast sports reporter] Jamie Howe actually got me an on-camera deal doing some pit reporting,” Enders said in an interview on the Wes Buck Show on Wednesday. “But through that, I made a lot of good connections at Flo, learned a lot about what they do, and broadened my horizons in the racing community.”

Enders will use her experience in drag racing to work with FloRacing’s new content division to create a variety of content that expands on FloRacing’s livestreaming coverage of dozens of drag racing events.

“Flo covers a ton of sports, but racing is what we will be focusing on,” Enders said. “FloRacing will not only be where you go for the livestreaming of events like Funny Car Chaos, U.S. Street Nationals, PDRA, but now it will be a place you can go to for podcasts, shows, documentaries, newsworthy stuff, writeups, photo albums, recaps, top 5 of the weekend stuff. We have a ton of ideas on the board for how we’re going to create a place for racing fans to not only watch racing, but come to it for the news.”

Enders will work with another second-generation drag racing insider, Kelsey Quartuccio, daughter of Radial vs. the World and Pro Mod hitter Ken Quartuccio. The two work in different departments, but they’ll collaborate to bring authenticity to FloRacing’s drag racing content. 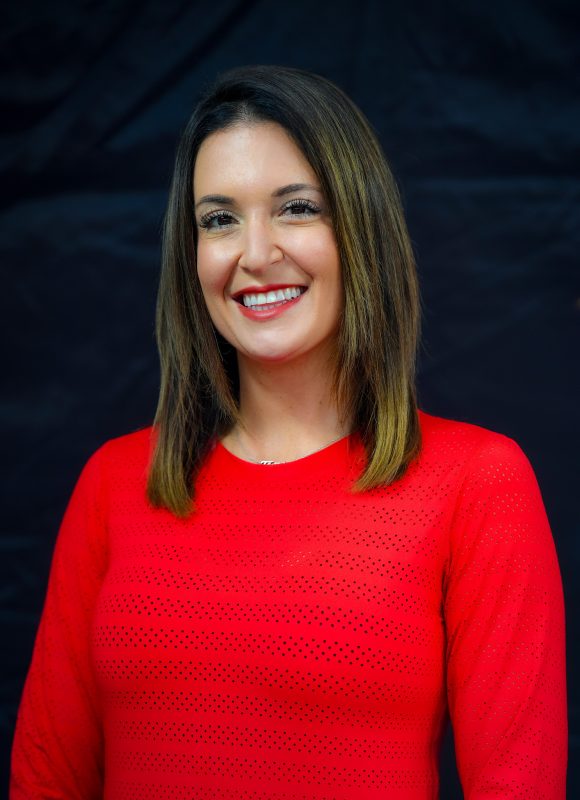 “I’m so pumped to work with Kelsey,” Enders said. “First off, a chick, and I’m never one to play the ‘chick’ fiddle, but a chick whose dad is into racing, and she bleeds this stuff like I do. Her level of passion for this is the same as mine. She’s on the digital marketing side, so we’re going to be working hand in hand.

“We’re working with the live department and the higher-ups within the company to really invest in the racing part of their program,” Enders added. “We are committed to making the community of drag racing bigger within FloRacing.”

Enders has been one of her sister’s biggest supporters over the course of her NHRA Pro Stock career. She’s worked behind the scenes with other drivers, teams, and groups like the Mountain Motor Pro Stock Association (MMPSA) on social media and PR efforts. This new full-time position has Enders scaling back some of those other projects.

“I love what I do, and a lot of the general public just thinks that I bounce around in red pants and a backwards hat and just cheer my sister on and somehow pay my bills,” Enders said. “But I work my ass off. I work for many, many teams. I’ve worked for [Drag Illustrated]. I’m going to have to cut all that back. I’ve kept this under wraps for around six weeks now and I’ve transitioned out and had some face-to-face conversations. I’m still gonna go to NHRA races. I work remotely, but Flo is my full-time gig. It’s going to take every single day.”

Though the FloRacing content program will take up most of Enders’ time during the week and on numerous weekends, she still plans to join Erica and the Elite Motorsports team at the NHRA races as often as possible. 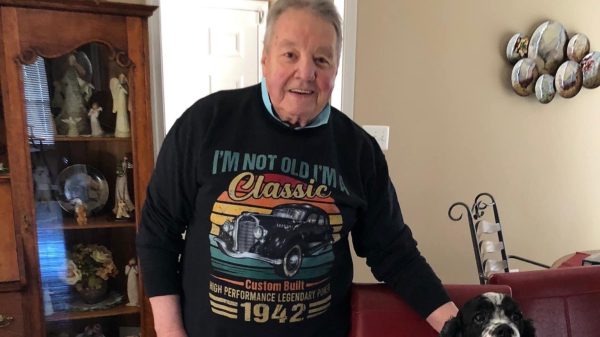