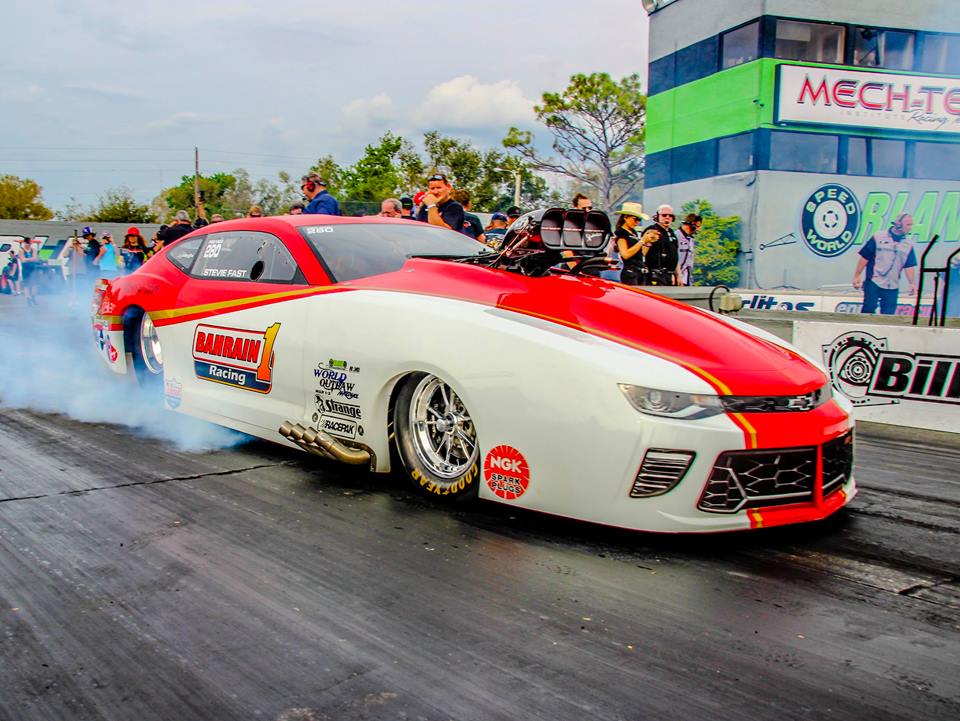 Stevie “Fast” Jackson was already itching to get back to the dragstrip.

A phone call from Jim Whiteley on Saturday was the final nudge the star driver needed to return to Bandimere Speedway for this weekend’s Drag Illustrated World Series of Pro Mod presented by J&A Service, Elite Motorsports, Big O Tires and benefiting One Cure.

Jackson, the NHRA Pro Mod points leader, had begrudgingly planned on sitting out the race in 2019 as he honed in trying to win his first NHRA world championship.

But when it came down to the final decision-making hours, the love of the sport, plus lure of racing on Thunder Mountain in his blown Bahrain 1 Racing Camaro with $100,000 on the line, was too much to resist.

“I was very worn out at the end of Norwalk and wanted to reload and refresh for Indy. But at the same time, I love this race and not going drag racing was killing me,” said Jackson, who raced at the first two WSOPM events. “I talked to Jim on Saturday afternoon and it got me all fired up. He said it would be cool if I went out to Denver, and a few hours later we decided we would go. We’re all pretty excited and I can’t wait.” 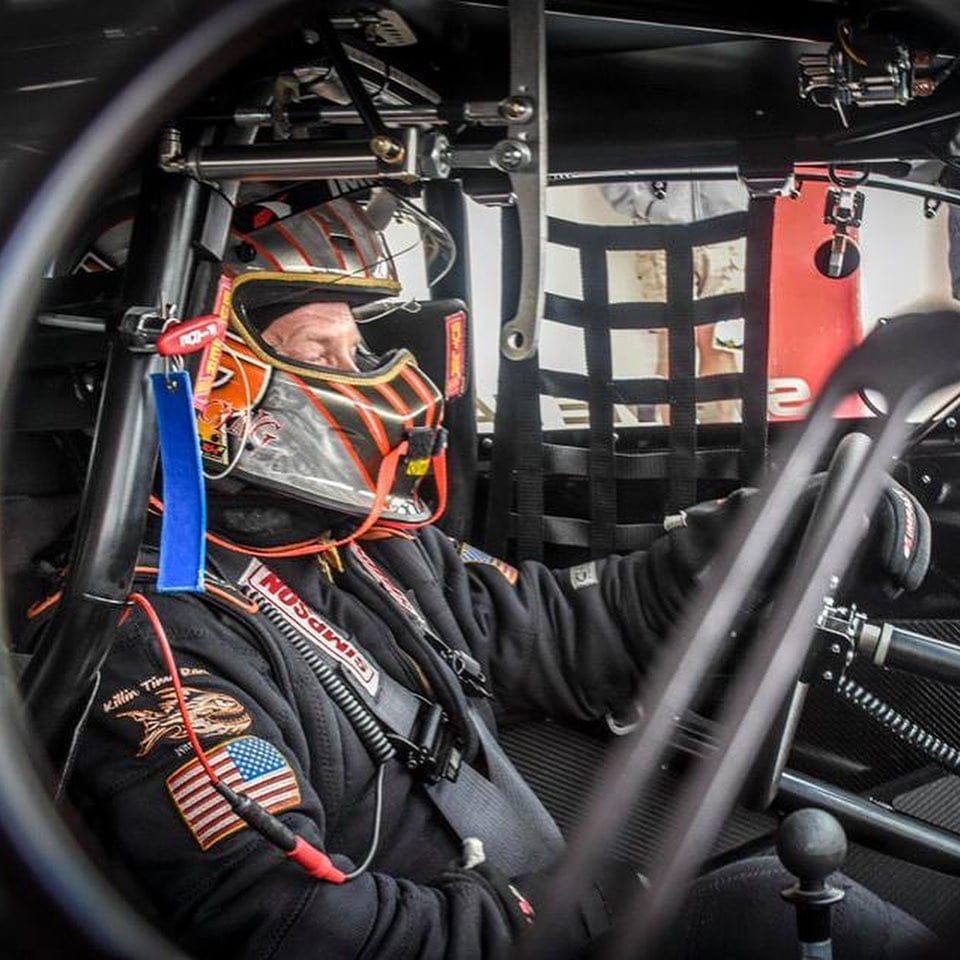 Jackson’s considerable star power adds even more wattage to the biggest and richest Pro Mod race in the history of the known universe, but the last-minute decision didn’t come without some adversity.

He called his team to the shop early Saturday evening, setting a stopwatch for 8 a.m. Tuesday. If the car – plus two engines and plenty of back-up parts – was ready to run at an altitude of 6,000 feet by then, Jackson would make the trek to Denver.

Lo and behold, Jackson’s talented team beat the clock and started heading west to Denver on Tuesday. The Pro Mod standout joked “nobody on my team likes me today,” but of course that could all change by Saturday evening if they’re standing in the winner’s circle at Bandimere Speedway in Denver with a six-figure check.

“It’s one of my favorite venues anywhere and the fans are just so passionate,” Jackson said. “When we went out there in 2017, a lot of those fans had never seen Pro Mods making 5-second runs. Seeing them all come back last year was just unbelievable.

“I’ve watched (Drag Illustrated Founder, Editorial Director and promoter) Wes Buck pour his soul into this race and I know the efforts he’s put into this. It’s taken a bunch of work and to have a big payday on top of that, it’s inspiring to me.” 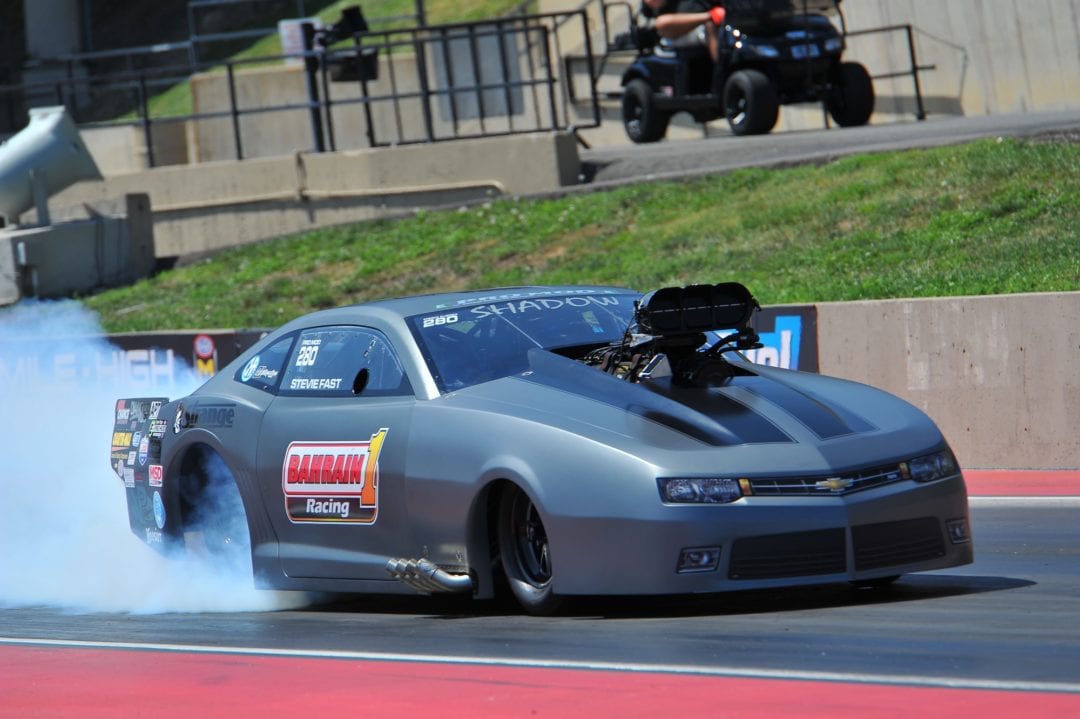 A motivated Jackson is as good of a driver that’s ever raced in the class, and he’s bringing plenty of momentum following the terrific start to his 2019 NHRA Pro Mod season.

He’s won two races, been to four final rounds and made the fastest run in NHRA Pro Mod history with a blast of 5.643-seconds in Gainesville.

Jackson devised a path to the championship heading into the year, but also admitted he’s addicted to drag racing.

When Whiteley got in his ear that was the final straw to come to Denver. Jackson had hoped to tune Whiteley’s car on Thunder Mountain, but his new car won’t be ready for the weekend. Still, Jackson was glad he received the final push from Whiteley and said he’s also got the full support of the Bahrain 1 Racing team.

“Sheikh Abdullah is really excited about it,” Jackson said. “He’s really interested in this race and the impact it has on a worldwide stage, and that just gets you more geared up. Jim is a great buddy and a good partner as well, and we’re just two guys addicted to drag racing.” 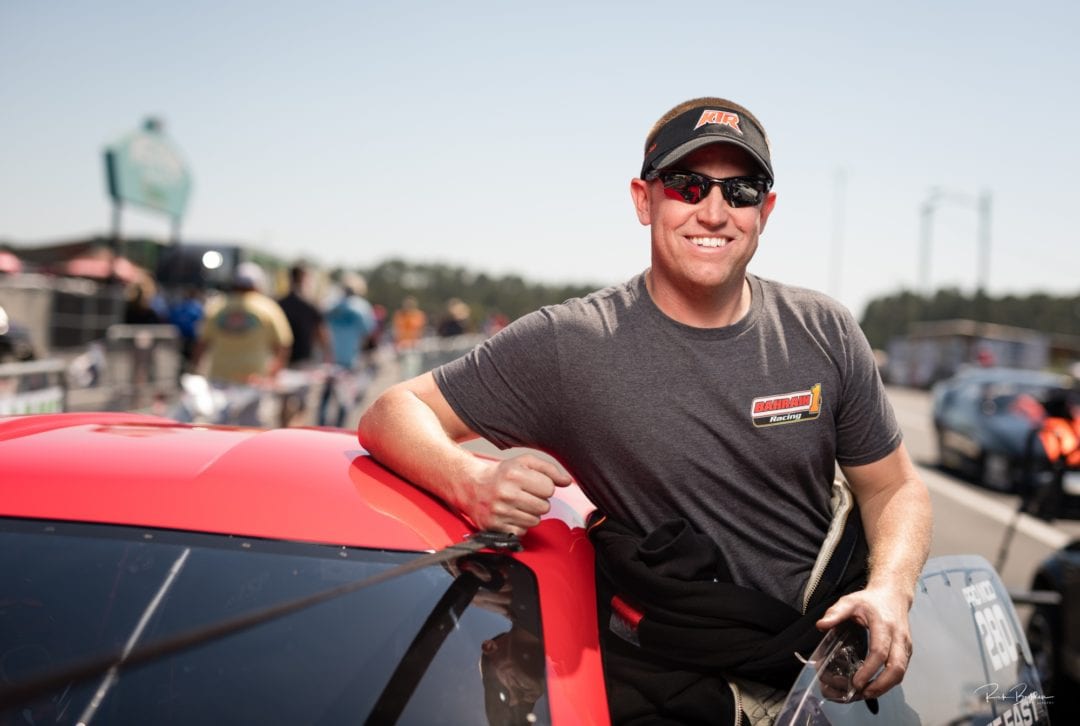 Of course, everything changes on Thunder Mountain and Jackson saw the turbo cars run away with things a year ago in Denver, as Carl Stevens raced to the win and the $100,000 prize.

Stevens is back to defend his title and Jackson is well aware of the challenges in front of him, but he sees nothing but positives of racing in Denver.

“There’s a lot components we need to test and it may sound silly to try to do that in Denver, but it’s a lot of hard parts that don’t know you’re racing at altitude,” Jackson said. “But it’s a phenomenal place to find ET. Both years I’ve left with a faster car than when I got there. You find ET up there by being more efficient so we’ll see what we can do. We’ll see if I took some good notes last year.”

If he did and Jackson lands on something in his supercharged Camaro that keeps pace with the turbo standouts, it could be a special weekend for the star.

Considering what he’s already done in 2019, a $100,000 win on Thunder Mountain at the World Series of Pro Mod followed by a possible NHRA world title would put Jackson’s year in the conversation for the best ever by a Pro Mod driver.

Those possibilities aren’t lost on Jackson, who has never been afraid to think big.

“I’m embracing all of that. Racing is very fickle and if you have a year like we are, you want to stay on track,” Jackson said. “Winning breeds winning and we want to keep taking advantage of that.” 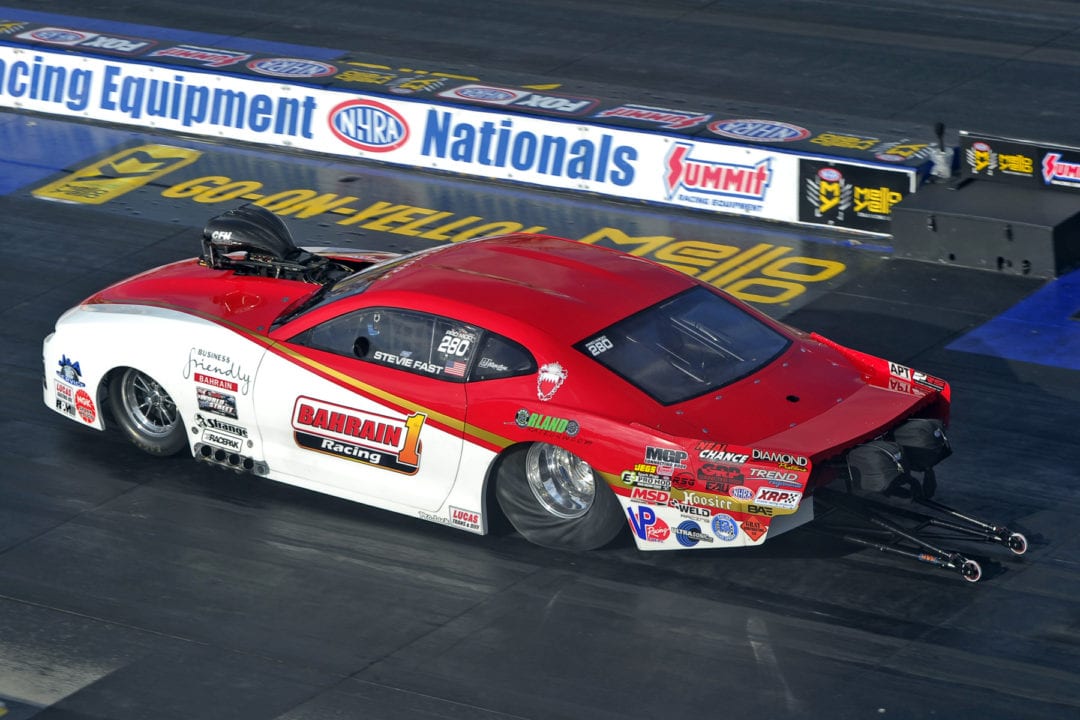