The youth movement in the NHRA’s Top Alcohol Dragster class is evident. An influx of fresh faces are making their mark in the field. These drivers, however, have aspirations of one day piloting a Top Fuel Dragster.

What’s providing this platform and a clear-cut stepping stone is the A/Fuel Dragster. This setup currently outnumbers the supercharged, or blown engines, in the class and has been the choice for drivers who want to jump to the nitro ranks.

Julie Nataas, Will Smith, Hunter Green and Corey Michalek are just a few of the drivers that are part of the conversation that wants to take that next step. Corey Michalek, co-owner of Michalek Brothers Racing and founder of React104, shares his take on the injection of TAD youth racers.

“It’s really interesting,” said Michalek. “There is just a general youth movement where I think it’s become sort of a proving grounds for those that do have the aspirations to move on to the nitro ranks. You’ve seen it happen with Krista Baldwin, Justin Ashley, Matt Sackman, who’s got his license and Jordan Vandergriff.”

Krista Baldwin has since moved on from A/Fuel and now owns a Top Fuel team and pilots the McLeod Racing/Lucas Oil Dragster. Justin Ashley races the Phillips Connect Vita C Shot Top Fuel dragster for Davis Motorsports, and Jordan Vandergriff made the jump in 2019 to the class but is currently without a full-time ride. 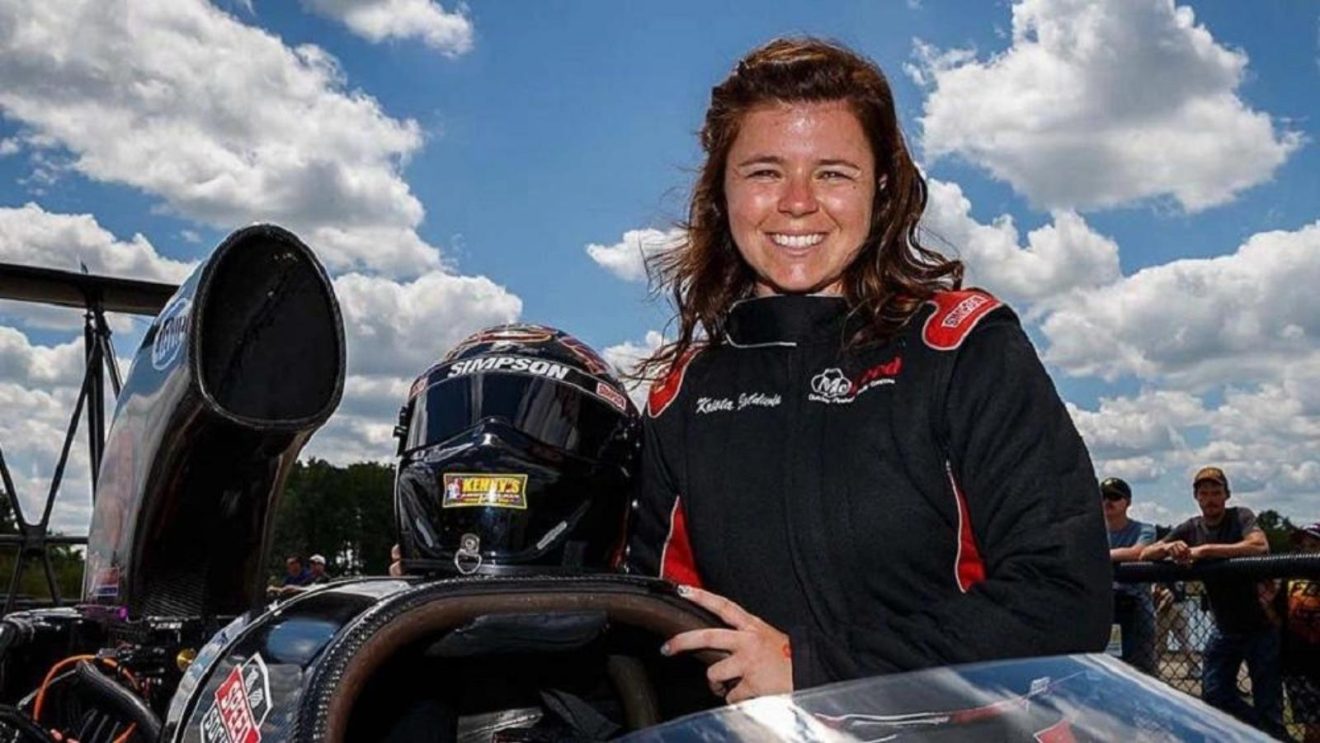 Michalek understands that it takes experience and a bit of testing the waters before immersing yourself in a Top Fuel Dragster. “From the A/Fuel perspective, it’s such a great stepping stone,” Michalek explains. “Outside of warming the car up on alcohol before you put it on the high side, the driver procedure is the exact same. It’s a really good way to get your feet wet. These are really fast race cars, too. I don’t think they get the respect that they deserve. I really do think they can prepare you well if that’s something you’re interested in.”

However, there have been drivers that seemed content with just racing in the Top Alcohol Dragster class. Take the Meyer sisters, Megan and Rachel, for example. They headlined the class for years, won their respective championships and moved on to other things.

“Each person has their own set of priorities,” said Michalek, who holds a Top Fuel license he obtained in 2018. He’s content racing the Fund That Flip A/Fuel Dragster. “With that said, ever since we were able to push further with our own operation, there’s a different level of gratification being able to pull through the gates with your own rig and have your guys there.”

The level of competition is at an all-time high in Top Fuel, with Tony Schumacher stepping back in the cockpit. Plus, drivers like Britney Force and Steve Torrence have the teams to win championships. Then there are dark horses like Mike Salinas, who has actually transformed into a frontrunner and legit title contender in 2022, veterans like Clay Millican and Doug Kalitta, as well as the relative fresh faces of Josh Hart, Justin Ashley, etc. 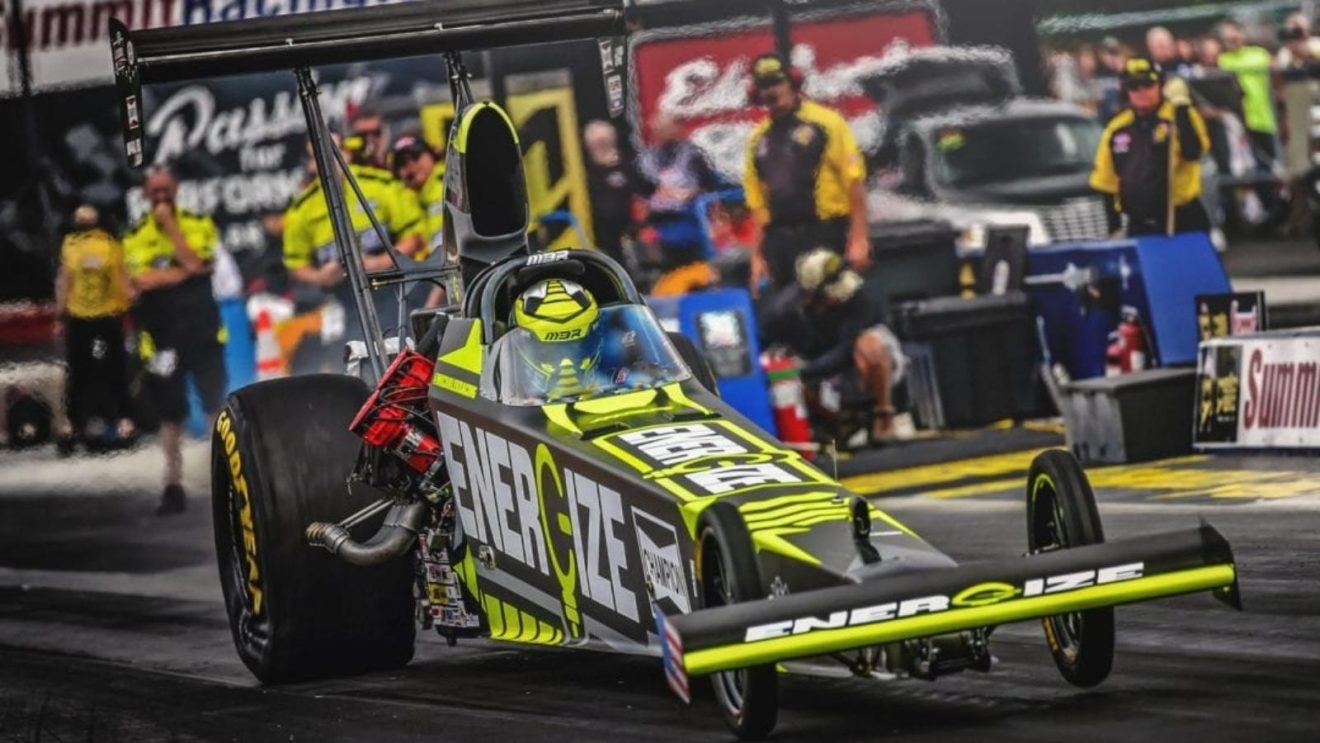 “The barrier for entry in the fuel class, from the professional ranks, is scary,” Michalek admits. “The level of competition right there is incredible to watch from a fan perspective, but I can only imagine what it feels like for some of those guys working night in and night out, and now they’ve got to find another tenth when they’ve finally found how to run 70’s, and these guys are running low to mid-60’s.”

Not only is the A/Fuel class getting the attention, but is renting out seats the next big thing? Samsel’s Racing, McPhillips Racing and Randy Meyer Racing are now renting out their race cars to drivers who want to get a taste of nitro. Randy Meyer is molding some of those drivers into formidable drag racers. Some have little racing experience, while others have years behind the wheel. 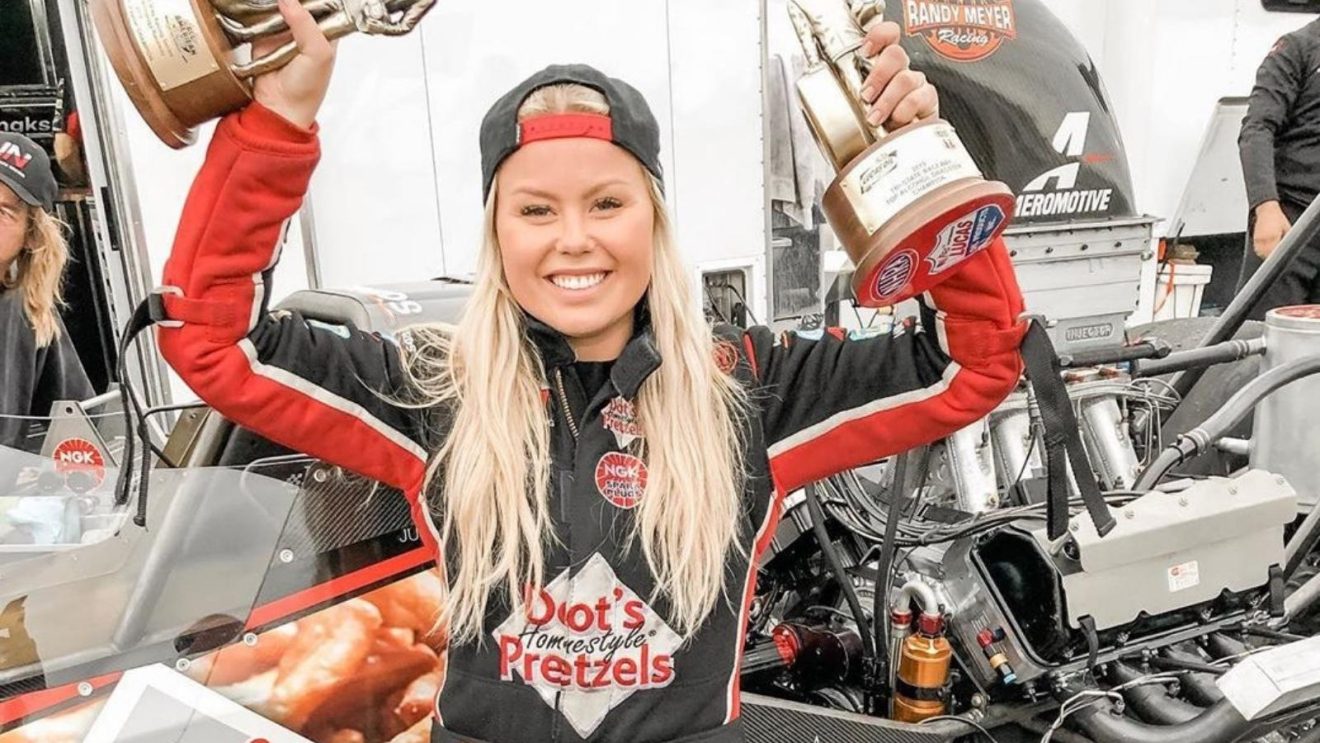 “[Randy Meyer] has done an amazing job providing an opportunity to so many different drivers to come in and see what it’s like to drive a really fast race car, but I also think it’s opened up the opportunity where there’s a lot of other teams that have followed that mentality,” Michalek said.

Not only is the level of competition in nitro one for the history books, but it’s also a stacked field in Top Alcohol Dragster. The class’s growth by the outspoken drivers about making the jump to Top Fuel proves that A/Fuel dragsters are an essential stepping stone to the professional ranks.