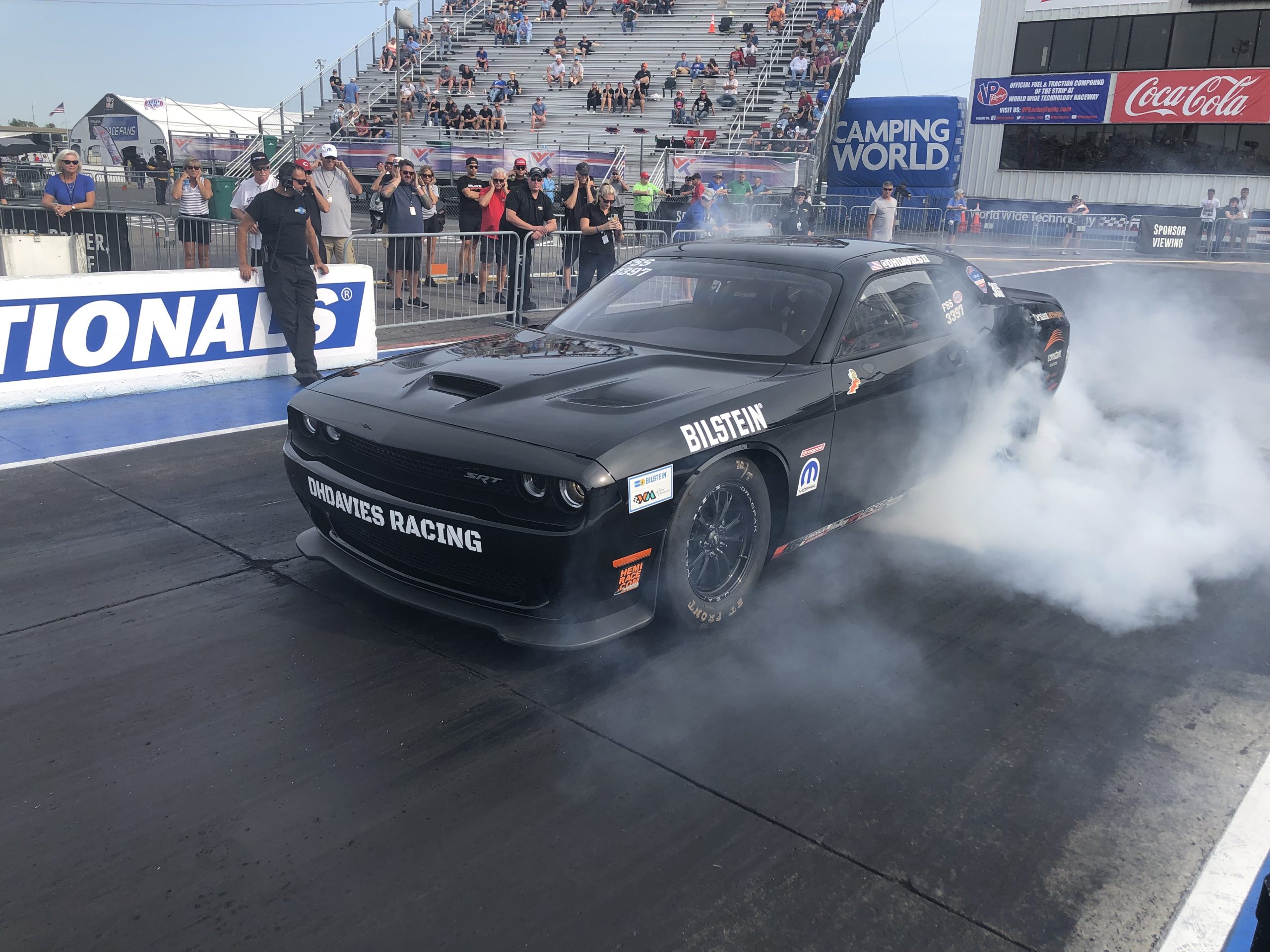 The season finale national event of the Constant Aviation Factory Stock Showdown, the Dodge/SRT NHRA Las Vegas Nationals, will begin today from The Strip at Las Vegas Motor Speedway, 20 minutes north of downtown Las Vegas. The battle for final positions in the Top Ten will be fast and furious as top competitors from around the country battle behind the wheel of their Dodge Challenger Drag Paks, Chevrolet COPO Camaros, and Ford Cobra Jets, racing for manufacturer bragging rights.

During the St. Louis NHRA Midwest Nationals, two-time national event winner and four-time finalist, Aaron Stanfield, clinched the series championship. The young driver from Bossier City, Louisiana, will be looking for win number three and also hoping to fend off the rest of the class as the $1,000 Constant Aviation bounty will be up for grabs to any driver who can defeat him on race day.

A trio of drivers from Don Schumacher Racing will be looking to not just take the bounty but also secure their first wins of the 2021 season as the series ends. Leah Pruett, Mark Pawuk and David Davies have been in the mix all season against a host of Chevrolet Camaros and Ford Cobra Jets. Pruett sits in fifth place in the Factory Stock Showdown point standings and is within striking distance of moving up to the number two spot. The 2018 Factory Stock Showdown champion has raced to two runner-up finishes this season in Denver and Topeka.

“An FSS Wally at the final race of the season; I couldn’t ask for much more, except maybe a double-up,” said Pruett, who also competes in Top Fuel. “It’s my last shot at it this year. That’s what drives me this weekend and why I feel more determined than ever. The Factory Stock Showdown finale feels like the ultimate homecoming for me because of how far Dodge and the Mopar Drag Pak program have come these past four years. Being a part of the program and its progression, then seeing the growing number of new Drag Pak entries and their own performance journey, has been truly enjoyable. To see a new generation of drivers choose Mopar Drag Paks as their weekend warrior or fierce piece of weaponry is outstanding.” 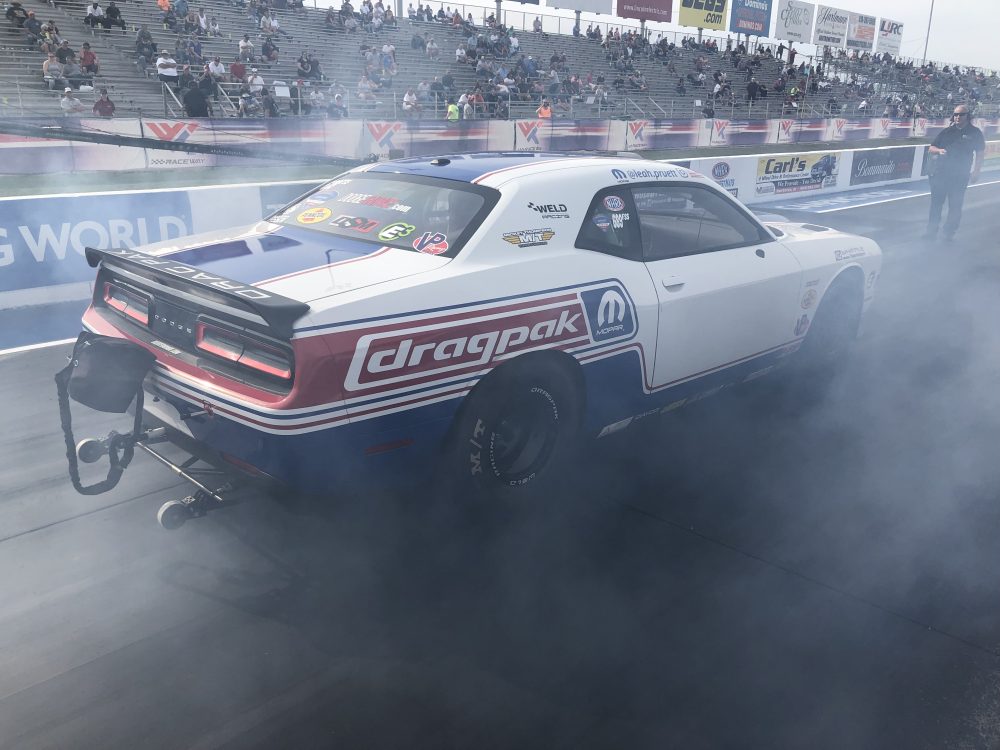 Pruett’s teammates Pawuk and Davies have also been making moves this season. Pawuk, a Pro Stock and Factory Stock Showdown veteran, has been a consistent Top Ten competitor and is looking to close out the season with a win in his Empaco Equipment Drag Pak.

“After our strong performance in St. Louis last month, qualifying second and advancing to the semifinals, I’m looking forward to finishing out the year at the Dodge//SRT Nationals in Las Vegas,” said Pawuk. “We’ve made a lot of gains in the last month since we debuted our new 2021 Drag Pak, and hopefully we can continue that path for our Empaco Equipment, Ohio CAT, Mr. Heater Dodge Drag Pak team this weekend at the last race of the season.”

“Vegas marks the last Constant Aviation Factory Stock Showdown Series event of the season,” said Davies. “We’ve had a full month off since St. Louis, and I’m excited about heading into Vegas with the momentum we have behind us. Any time in Vegas is a good time, especially at The Strip at Las Vegas Motor Speedway. We’ve improved at every event this year, and the Vegas Nats will be no different. We’ve made some adjustments during our time off and we expect that trend to continue.”

While each of these three drivers will be racing for the win on Sunday, they will also be looking at two-time winner and 2021 Constant Aviation Factory Stock Showdown world champion, Aaron Stanfield, as an opponent who could add $1,000 to their bottom line if they can grab a win light. For the seventh time this season the bounty will be up for grabs and at each national event the previous event winner has fallen in eliminations.