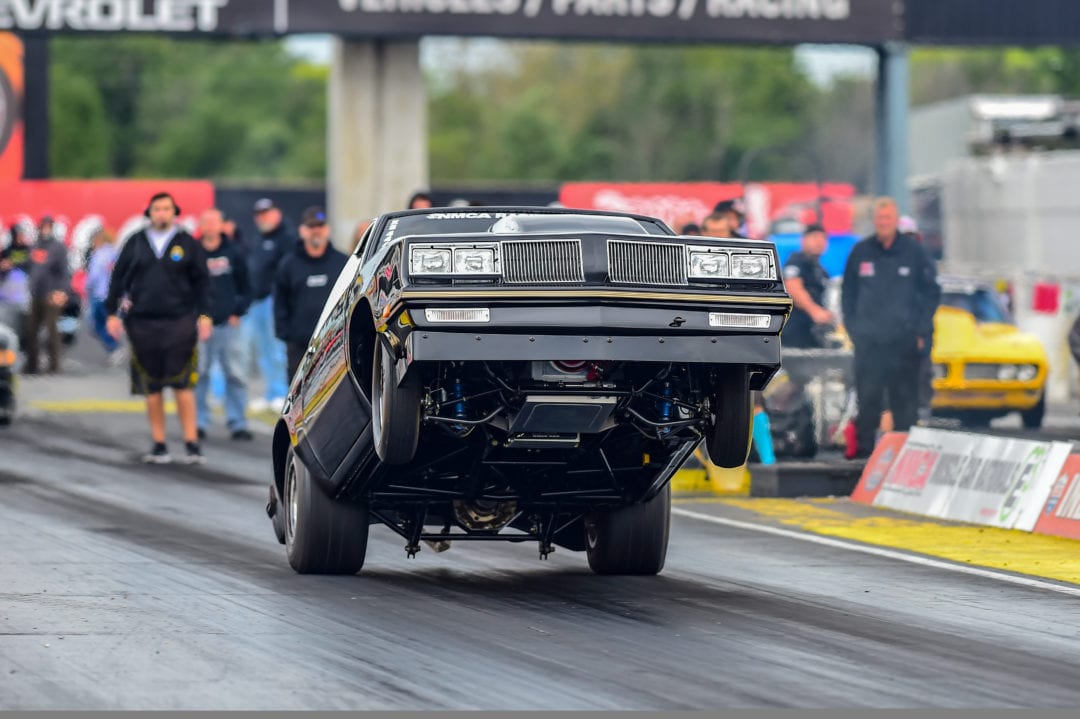 In 2019 NMCA returns to the hallowed grounds of Memphis International Raceway and it’s re-uniting with COMP Cams as the event’s title sponsor. The third race on the six-race Muscle Car Nationals tour has been officially branded as the COMP Cams NMCA Memphis Homecoming and it happens May 2-5, 2019.

The history of street-legal drag racing began in Memphis during the early 1990s and the COMP Performance Group’s ownership team was a huge driving force behind the NMCA brand in those early years. “COMP Cams and the NMCA have a long history of being intertwined. We both hold true to the same values of supporting heads up competition and the racer both on and off the track. It is a great racing venue for us to showcase our products and we are excited to have them return to Memphis where it all began,” commented Billy Carroll, the Motorsports Coordinator at COMP Performance Group.

“We are excited to rejoin the COMP Cams name with the NMCA brand and host an event in their hometown. The NMCA has matured tremendously over the last thirty years and we are thrilled to showcase what the series has become, especially at the track that helped bring this type of racing into a national spotlight,” said Rollie Miller, General Manager and Event Director of the NMCA Muscle Car Nationals.

Located in Millington, TN, Memphis International Raceway is home to drag racing, road racing, oval, and autocross events and is owned by IRG Sports + Entertainment™. The drag strip has hosted some of the Mid-South’s biggest events over the years with Top Fuel records and other significant performances in the door-slammer world. 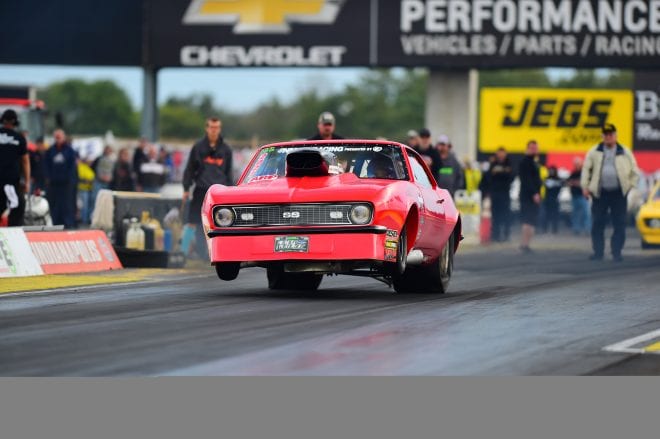