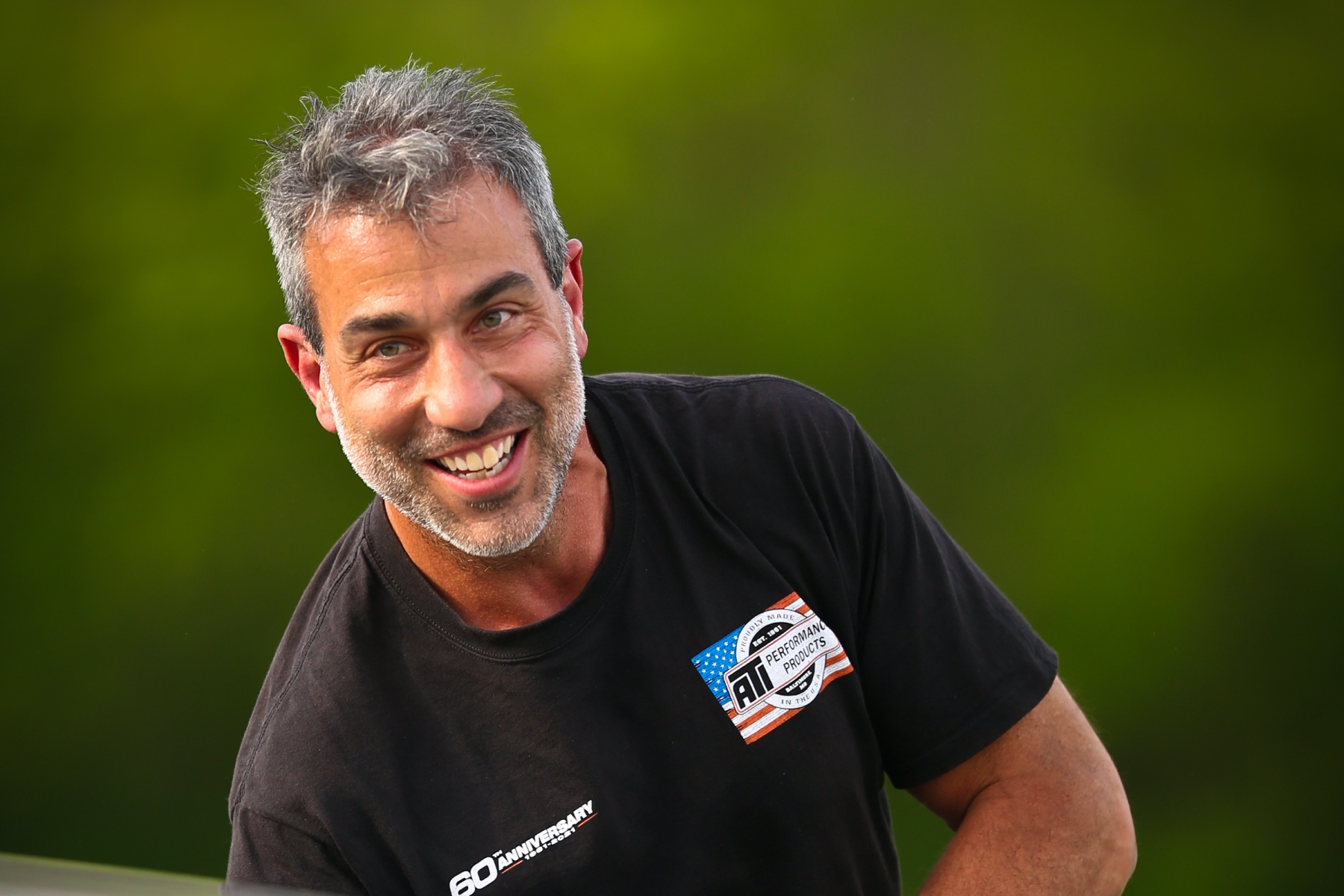 Switzer Dynamics Pro Nitrous racer Chris Rini was long overdue for a win. Rini, who stepped away from Pro Nitrous last year to run Piedmont Dragway’s Big Dog Shootout series, returned to full-time PDRA competition this season with Bryant Marriner’s ’69 Camaro. In the fifth race of the season, Rini raced to victory this past weekend at the PDRA Drag 965 Summer Shootout presented by Classic Graphix at Virginia Motorsports Park.

The ’69 Camaro proved a strong contender as Rini cut a .006 reaction time and piloted the Camaro to a 3.732-second win at 202.97 MPH over Dane Wood in the final round. Rini admitted this victory with the PDRA alluded him for some time. “This is one association where I could just never seal a win in,” he said.

The North Carolinian commended his fellow contenders after the monumental win for some “stiff competition.” Rini continued, “There are some tough, fast cars here. At the end of the day, these are the fastest eighth-mile cars there are out there. There’s not a lot of mistakes happening out there. Everybody pretty much has their cars and their programs on point.”

Not only did Rini battle a field of fierce Nitrous racers, but the track also proved to be a bit difficult after the rain that plagued Virginia Motorsports Park off and on during the weekend. “I can’t say enough about Brandon Switzer,” Rini said of his tuner. “This was a tricky racetrack. We went from horrible conditions to rain to we might as well have changed events because it was a whole new racetrack, a whole new program, a whole new set of tuning tools that needed to be brought out.”

Rini has sustained his racing career thanks to his long-time sponsor of 18 years and counting. “I can’t say enough about ATI Performance Products and all the support they give me,” he said. Plus, Rini has worked with a phenomenal team that has stood behind him for years. “Brandon Switzer, Buck Racing Engines, my guys back at the shop working so I can come out and do this,” he said. “All the companies that are on board.” Rini stated that he’s been with Buck since 2008 and thanked him for “building us reliable, good horsepower” after the event.

As for Rini’s crew, they’re just a bunch of guys trying to have fun. “My guys dedicate all the time,” confessed Rini. “We’re not a paid crew or anything like that. I really appreciate them and my wife [Emily], she gets us all ready and points us to the road, and gives us what we need to make it through the weekend. JC Beattie, the Beattie family [of ATI], they’ve been behind me for all these years.”

Rini also mentioned how this win had been years in the making. “All the people behind the scenes at both my shop and my car lot. It means a lot because we put a lot of years into this prior to this year,” he explained.

This win just furthered Rini’s excitement for his new endeavor. “Jerry Bickel just built me a badass new car, and we’re going to test it and get it out here, but we figured this car is running so good,” he stated.” Rini’s “Silver Bullet,” as they call it, is another 1969 Camaro. It was delivered to the drag racer’s North Carolina shop at the beginning of the month. Rini plans on professionally debuting the “Silver Bullet” at the PDRA Northern Nationals at Maple Grove Raceway in Reading, Pennsylvania on August 11-13.