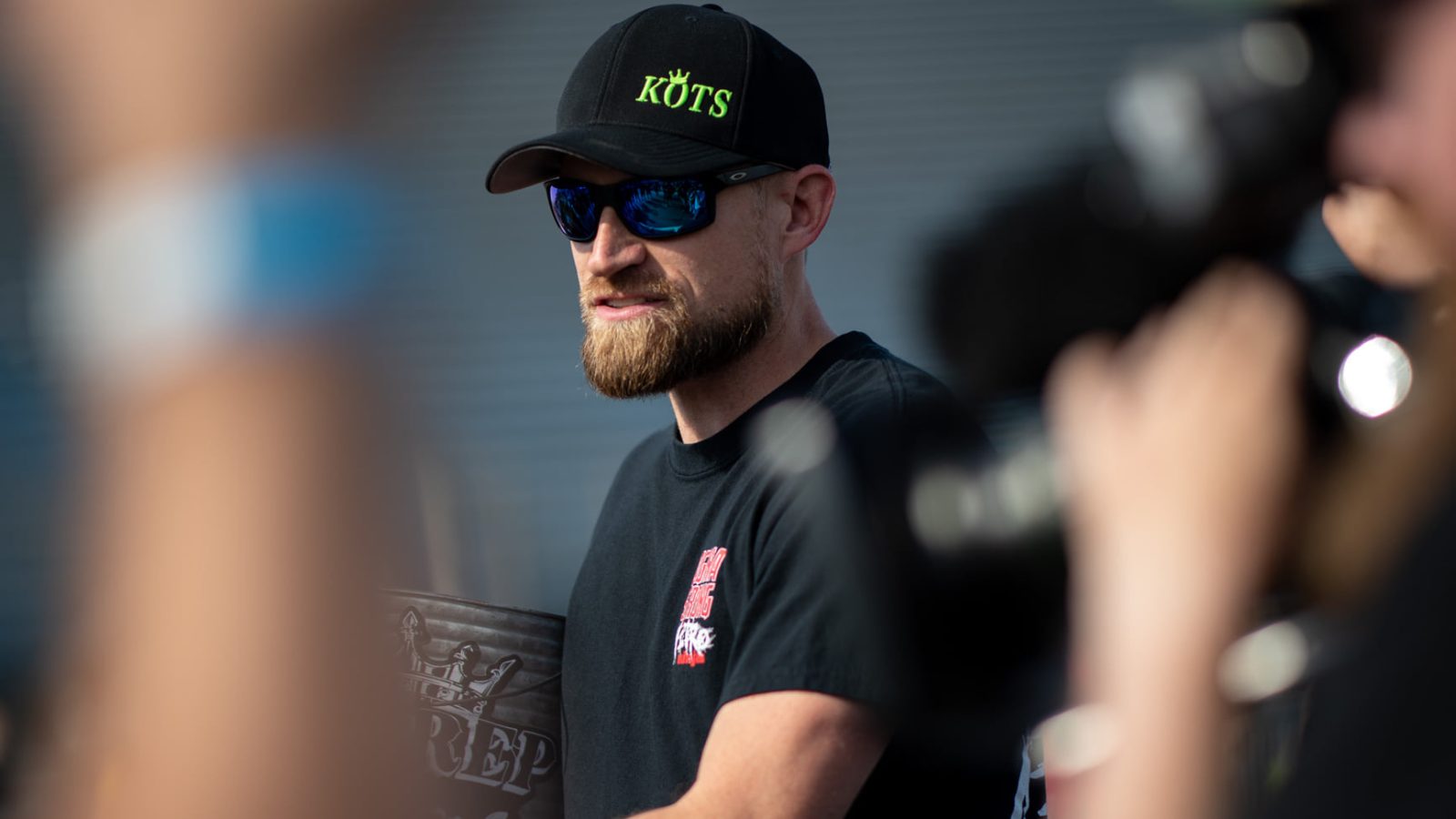 The popular reality series “Street Outlaws: Mega Cash Days” is buckling up again for filming starting later this year. The series that showcased some of the best street racers will be back on the Discovery Channel.

Chris “Boosted” Hamilton, both host and street racer on “Mega Cash Days,” shared details on this year’s event. “We’re going to do another ‘Mega Cash Days,’ but it’s going to be different,” he announced in a Facebook live post. “‘Mega Cash Days’ is coming, and it will be small tire.”

Hamilton is setting the small tire standard at 28×10-5 NON-W. He stated in his video that this will be the “biggest tire allowed” at the 2022 “Mega Cash Days.”

“Boosted” continued to outline details for the types of cars allowed. “Cars that can join are door cars,” he stated. However, Hamilton doesn’t want to see “fiberglass carbon-bodied cars” at the event. He also mandated that steel roofs and steel quarters are a must, and he’s not allowing any all-wheel drive cars.

“No wheelie bars because that’s not small tire,” Hamilton said. “This is to find out who is the fastest on 28×10-5 NON-W tires.” Hamilton threw another curveball stating, “There is going to be some special tech, and by special, I mean tire tech.” “Boosted” mentioned that he knows some racers run “cheater tires” by having certain tire companies print a different size on a smaller or larger tire.

The race will be a flashlight start, but Hamilton said he will be keeping a close eye on drivers that try and leave early or jump at the starting line. “The race is over if you jump or if there’s a tire crack,” the reality star clarified.

“The other cool thing about this race is it’s going to be 64 cars with double elimination, just like the last ‘Mega Cash Days.’ The biggest part about it is the grand prize,” Hamilton said, comparing it to the famous Catalina Wine Mixer. “It’s $100,000 to the last man standing.”

Hamilton also answered everyone’s burning question in the video, will he be racing?
“What would a small tire cash day be without me racing?” he asked fans. “Yes – I will be racing,

and I’ll be pulling double duty and flagging as well.”

According to Hamilton, more details will come on prep, water and pairings. The event is slated to start in November, but he’s currently undecided on concrete or asphalt as a racing surface. Hamilton did say that he’s building the invite list.

The inaugural “Mega Cash Days” event was won by Brandon James, one of the younger racers on the No Prep Scene. James drove his ’68 Ford Mustang to a win against Memphis “Street Outlaws” mogul Dennis Bailey. The California native took home the grand prize of $100,000, plus another $30,000 after going unbeaten, untied and unscored upon after six rounds of racing.