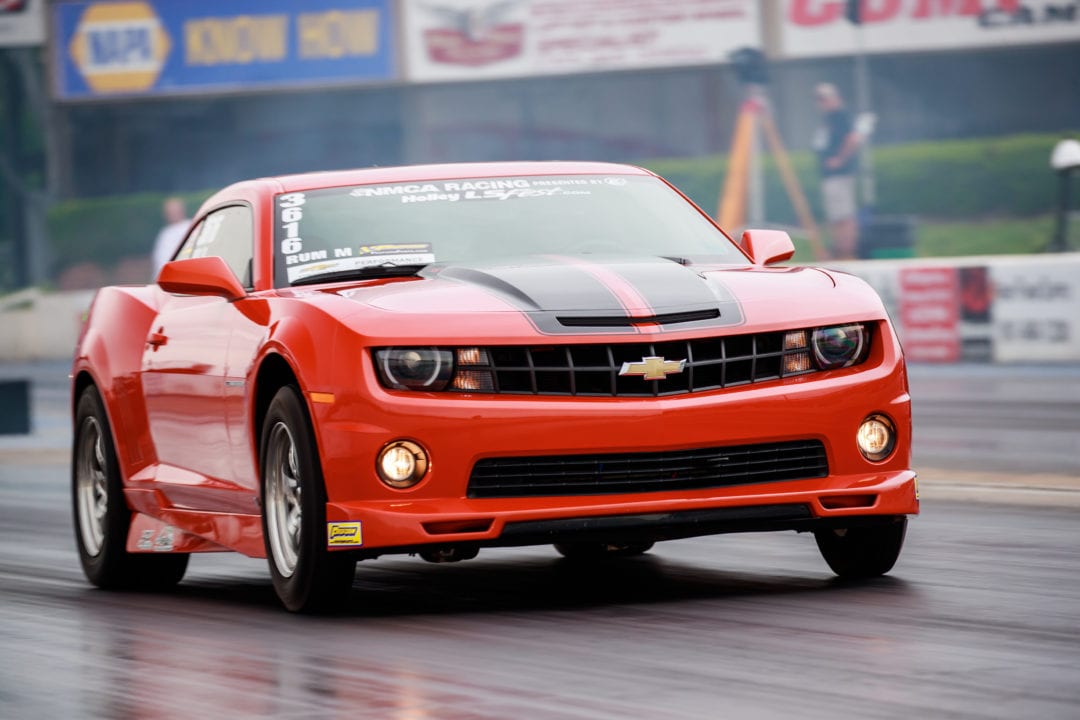 Drivers were dialed in and deadly for the Chevrolet Performance Challenge Series’ 13th Annual LSX Shootout, which was held along with the Inaugural Comp Cams NMCA Memphis Homecoming, May 2-5 at Memphis International Raceway in Tennessee.

In Chevrolet Performance Stock presented by Scoggin-Dickey Parts Center, Haley Burkhammer hightailed it to a 10.16 in her Camaro to set the pace, and she made it all the way to the final, where she rolled up alongside reigning class champion Jesse Wilson and his Camaro. All eyes were on them as they raced toward the finish line, and Wilson earned the trip to the Aerospace Components Winner’s Circle using a perfect .000 reaction time and a 10.23 over Burkhammer, who was not quite as quick on the tree, but was quicker on the top end with a 10.19.

The final round of Proform Rumble belonged to Regina Puckett and her Camaro and Paul Lewis and his GTO. Puckett picked up the win with a better reaction time and an 11.51 on an 11.50, while Lewis ran to a breakout time of 14.84 on a 15.00.

In LME Street King, Steven Griswold and Taylor Lumsden were in the final round. Griswold, whose Corvette is featured across four pages in the June issue of Fastest Street Car magazine, turned on the red light, trapped a breakout time of 8.66 on an 8.75 and earned his first win in the category after Lumsden turned on the red light before him in his Firehawk. 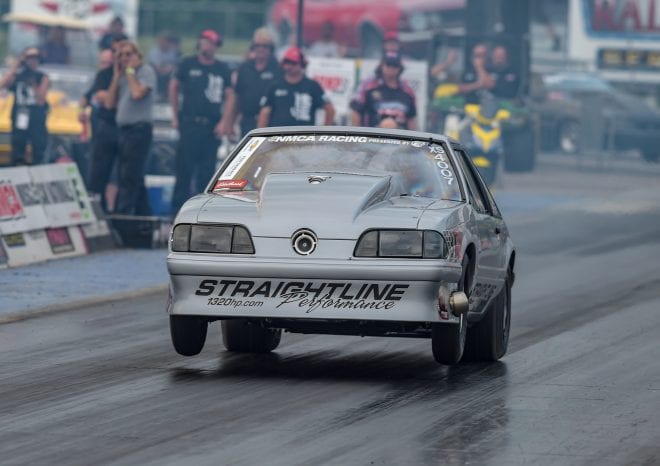 In the Chevrolet Street Car Challenge, Terry Faust was the overall winner with an 8.94 average, while Don Dixon was the runner-up with a 9.47 average. Harv Owen picked up the 11-second win and Teresa Massengale pushed to the 12-second win.

There’s much more Chevrolet Performance Challenge Series action to come as drivers in the series will, for the second time this year, share the track with NMCA and NMRA drivers at the 14th Annual Nitto NMRA/NMCA Super Bowl of Street Legal Drag Racing, July 25-28 at Route 66 Raceway in Illinois. For more information on the next event and Advance Ticket Sales, visit www.NMCAdigital.com/IL 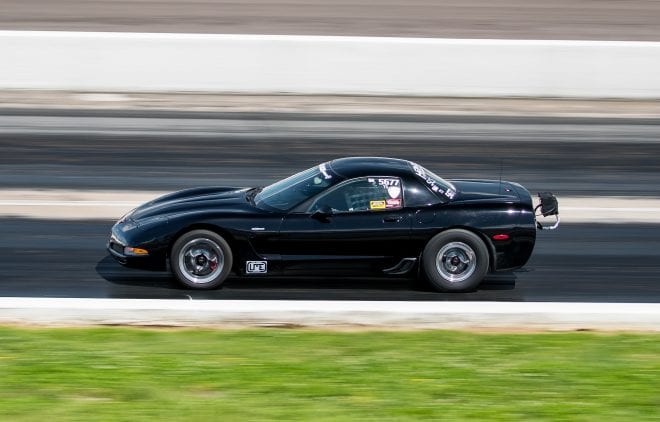